Art for Echoes of the Past

(Provided by the author) Marty Martell and Bodie weren’t exactly friends – in the intelligence game friends were a luxury most couldn’t afford – but they went back a long way together. So when Marty was murdered, it felt personal.
Doyle’s convinced that the stockpile of weapons found near Marty’s body holds the key to his murder.
The circumstances surrounding Marty’s killing, however, lead Bodie to a completely different conclusion, one that involves a family tragedy over 100 years before.
Now all Bodie has to do is convince his partner that things really do go bump in the night! 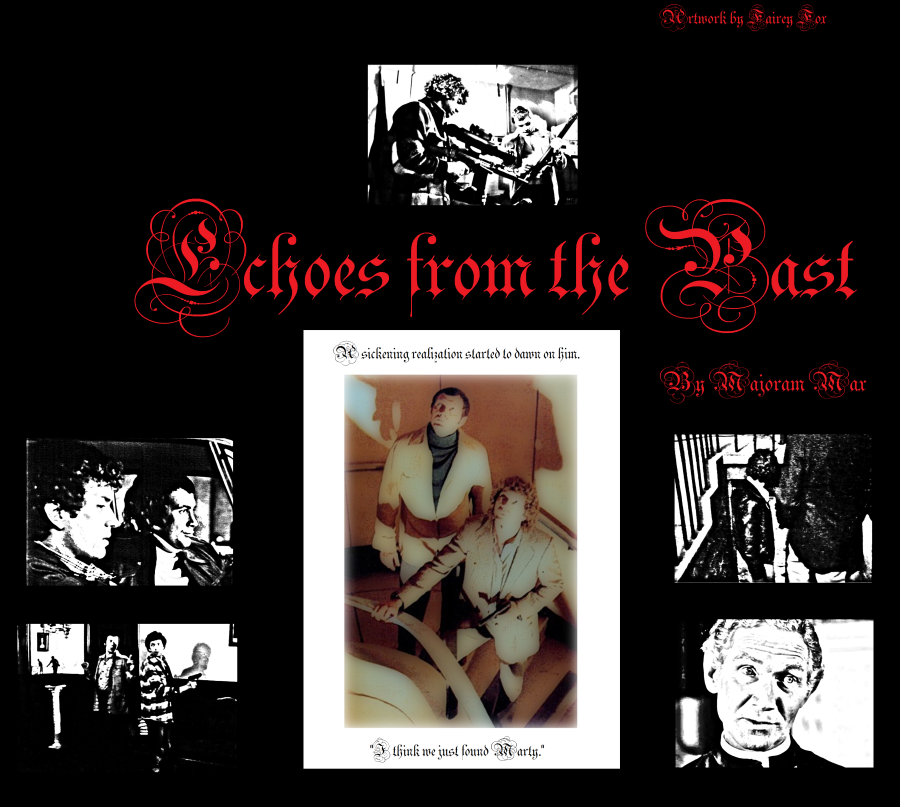 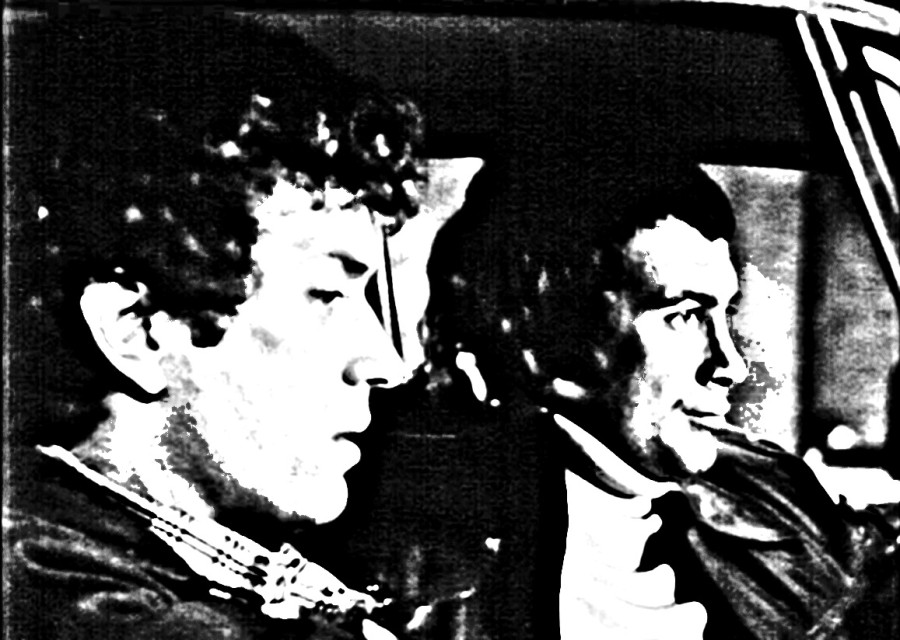 “I can think of a hundred things I’d rather be doing on a Saturday afternoon than sitting here for …” Doyle emphasized his words by studying his watch “two bloody hours waiting for his nibs to show.” 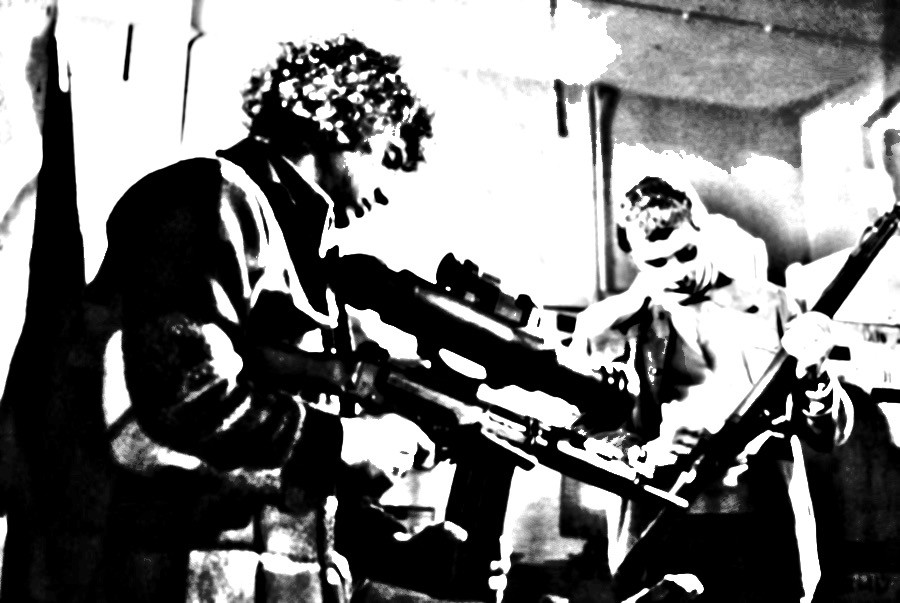 “Would you look at that?”  Bodie reached inside and carefully drew out a rifle.

Pulling out another, Bodie said “it’s full of them.”

“Looks like we need to put a call in to Cowley.” 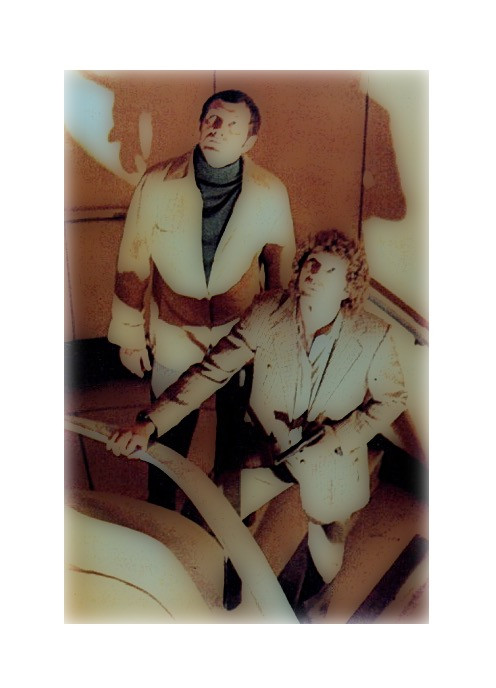 A sickening realization started to dawn on him.

“I think …”   He hesitated and swallowed hard.

“Bodie?”  He sensed Doyle looking at him.

“I think we just found Marty.” 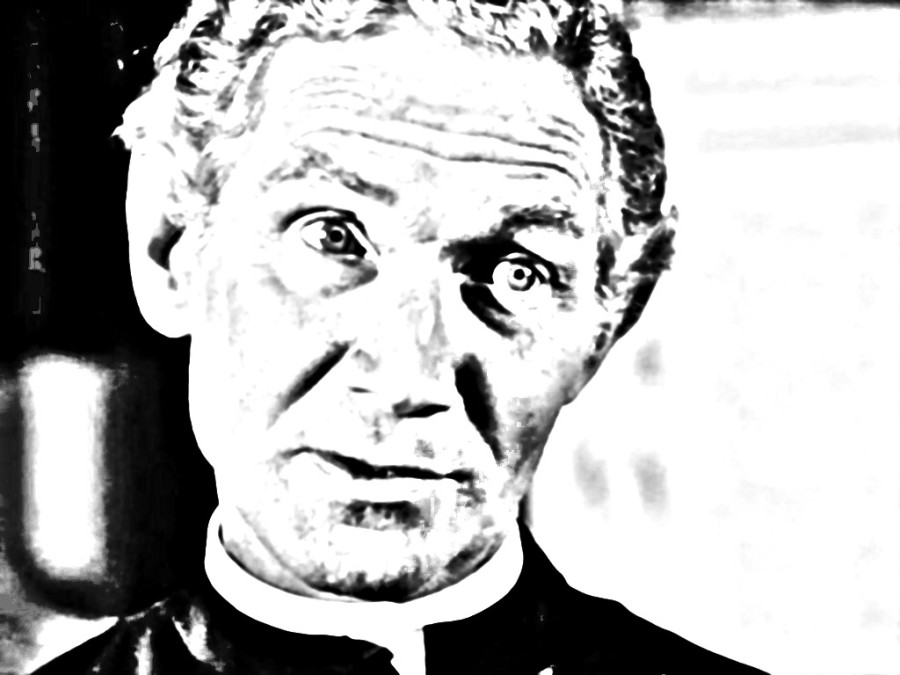 The Reverend took a deep breath.  “Let me ask you, young man.  Do you believe in the paranormal?” 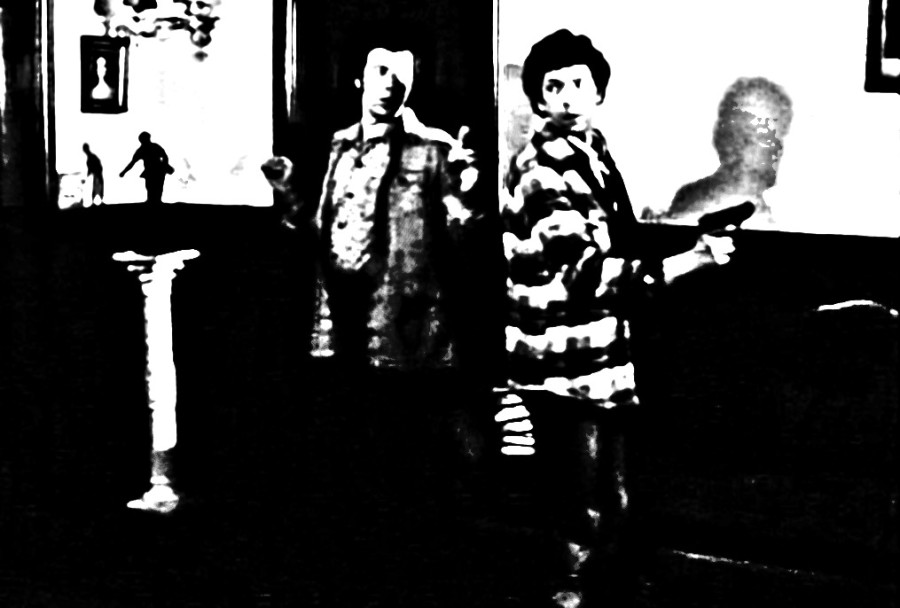 “Right, then, let’s get this show on the road.”  He said with false bravado.

They made it all the way downstairs before there was any sign that Charles was stirring.

Thanks so much to Majoram_Max for their ace story: I really loved it. A huge thank you has to go out to the Mods as well, you were fantastic! Have a well-done drink on me! :-)
This is the first art I've done for someone's story, so I apologise for the basic nature of it. I hope you like.