As Dark Comes the Night

Welcome, readers. Glad to see you aren't put off by the "script" and "original characters" tags at the beginning, so nice to have you here!

For those who aren't familiar with what I've done on iasfuturekings.tumblr.com, a few months back, I wanted to attempt to expand the world of Fire Emblem Fates, but later I decided I might as well start writing an AU of the entire story like a lot of people have been doing. So, I ended up outlining this rather lengthy story that is meant to be an alternative to the canonical Conquest route. The problem is, I don't have much time to work on this story, so it would have been very unlikely for me to write a proper multi-chaptered fanfic with proper pacing and editing. Instead, I've resorted to presenting a majority of the stories in other formats like scripts, codex entries, music, and sometimes comics for scenes that need more than just talking heads. So, think of this as my "idea tank", where I dump whatever I can come up with into a some mostly organized pile for the rest of the world to see. There will still be some "writing", like drabbles and whatnot.

For a while, I had been wary of putting my stuff here on Ao3 because I wouldn't be able to format everything the way I want to, which is why I opted to using a Tumblr instead, but then I realized a thing called work skins and realized I was a bit of an idiot, so I might as well start making use of this newfound knowledge. From now on, I'll be keeping all scripts in here, and maybe archive some of my text-heavy posts and discussions in here as well. Please keep the "Creator's Style" option on when reading these scripts for a much more better viewing experience, especially on mobile platforms. Otherwise, stuff like images and tables will overflow and make scrolling very difficult. It's a little unorthodox, but we'll make this work.

I strongly urge you to not use this story as a substitute for playing the game, because they are not alike, and you're missing out on some fun gameplay. Please view this story as a companion of sorts to the game, since this is an attempt at an expanded universe even if the plot runs a little different. I probably won't be putting this in order because my mind does not work linearly. Chapters will be released out of order depending on what I feel like writing about, but they will be labeled and placed chronologically. This is a humongous story, so soon I'll write quick summary pages in the codex or something separate, and a timeline will be included, eventually. Because it's nice to share ideas as fellow writers and readers, footnotes will be used heavily, but they will be liked so readers can click back to where they were reading.

I hope we'll reach this end together. 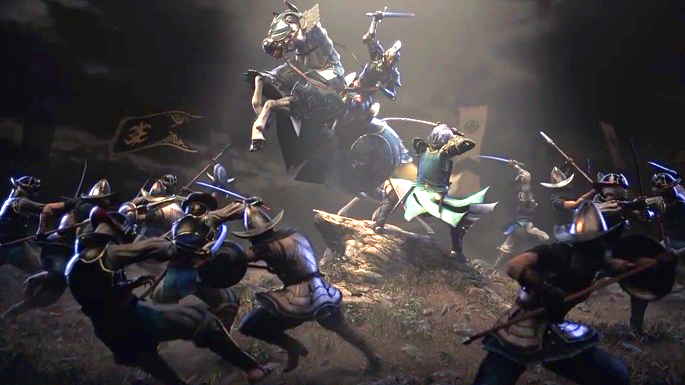 To make a more immersive story, I've added music links and videos within the chapters to help heighten the atmosphere and also lay out how the game would go if it were actually scripted in the game, including musical cues which are noted by this music note (♫). If the links are broken, please notify me, but if it is still down, you can refer to Fire Emblem Fates internal jukebox feature or use the details I put in the song description to find it online.

The updates will be all over the place timeline-wise, meaning they won't always be attached at the end of the work, All new chapters will be denoted with an asterisk (*). They will go away after a few days, or until a new chapter is uploaded.

And since this is looking to be a ridiculously long fic, and you might not want to subscribe to the fic for consistent updates, I'll be making a small update log of the last 5 updates below:

I think it would be a good idea to make a basic list of supports that will be taken into account. While the story will not focus on romantic relationships, I will make pointers in the story that allude to the possible S-Supports that would have been made available in a game setting, meaning that even though Niles and Anri are listed as a pairing, I will leave room to explore all of Anri and Niles' other possible pairings. This applies to a lot of the other characters, too. And that is... a lot of pairings, so I didn't wish to bog down the tags and will make a separate list here. It's a somewhat rather lengthy and somewhat redundant list, but please bear with me.

For now I'm keeping this exclusive until I work out stuff like a proper table of contents and integrating the timeline from the Tumblr site. Please bear with me for a while. Any possible further questions can be or already have been answered on the original site, so please follow the link there for now while I set up shop.