Art for Why I Sojourn Here by Halotolerant

From the author: Former policeman Ray Doyle left the force under a cloud of scandal and backstabbing. Now an artist he lives as a rural recluse, alone by choice but often lonely.

Then one dark night Agent William Bodie of CI5 crashes into his world, wounded and seeking help. He claims to be investigating a suspected drug ring headquarters in a nearby mansion, which Ray can scarcely believe, especially as the mansion is owned by his own ex-boyfriend. Nonetheless, soon Ray too is hot on the trail.

As the investigation demands increasing intimacy between Ray and his new houseguest, he struggles to know what to believe and who to trust. Is there really danger? And is it closer to home than he could ever expect? 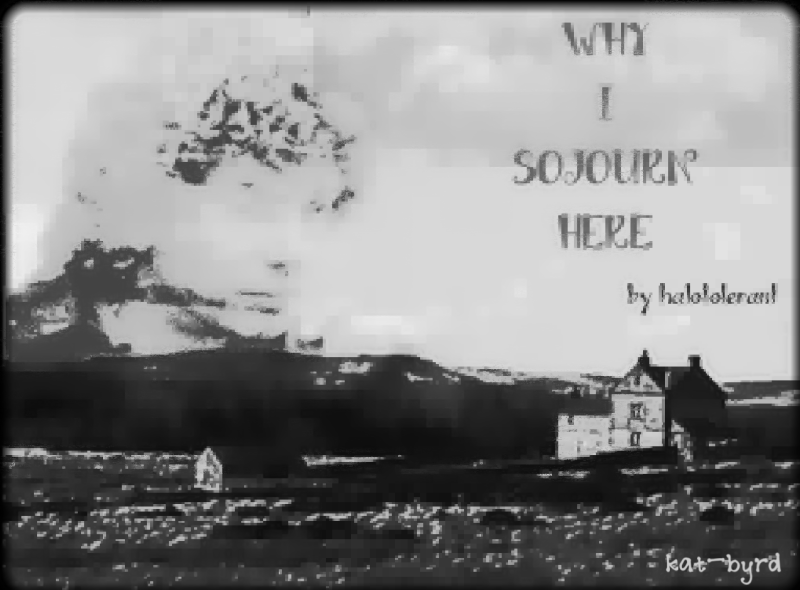 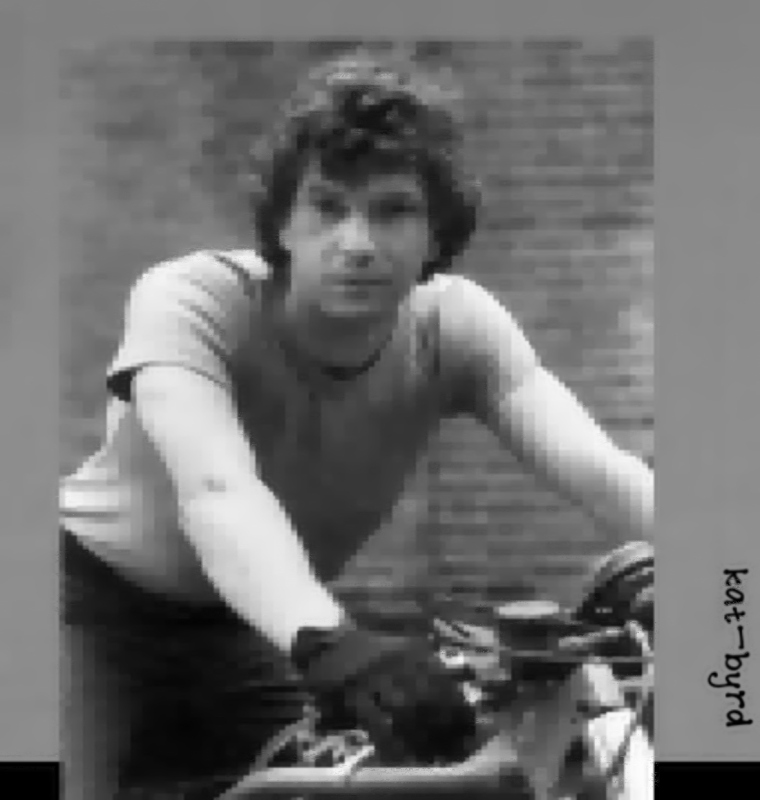 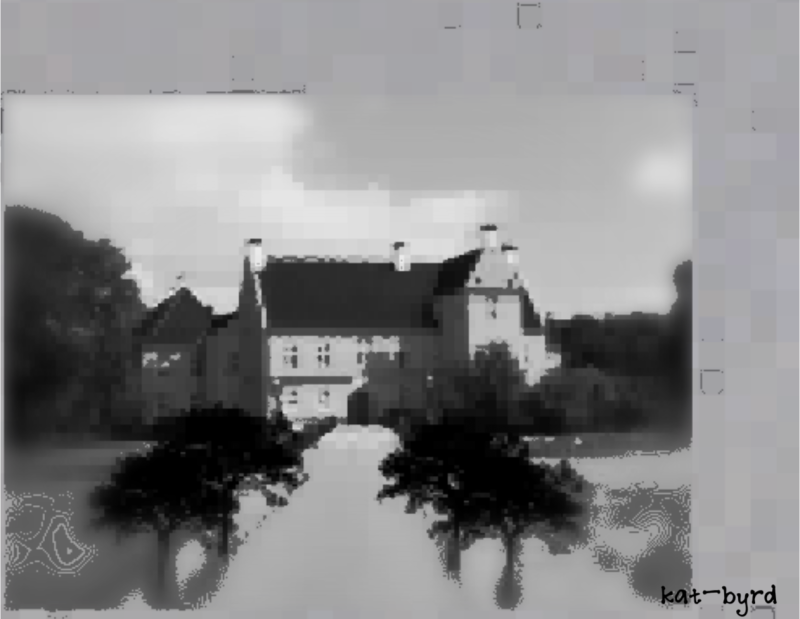 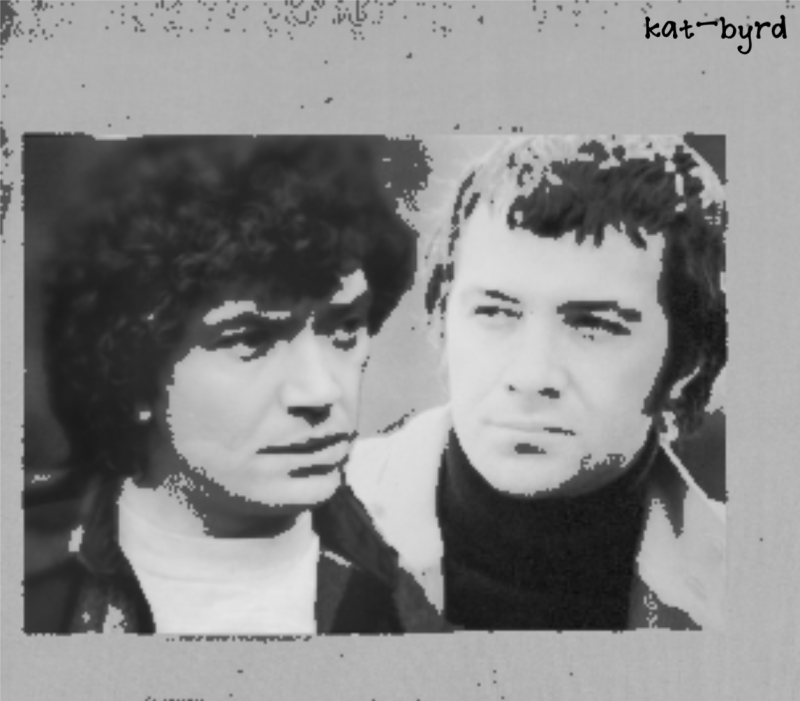 Thanks to Halotolerant for her wonderful story. She was so sweet when I was sending art to her and gave me her ideas and help. I'm thrilled she is happy with my efforts. Please be sure to read her story and let her know how much you enjoyed it.