Our mail server maintenance is complete, but some providers are still delaying or rejecting AO3 emails. Invitations and account creation will remain disabled a little longer while we monitor the situation.

time is out of joint

“Because that’s how I see the universe. Every waking second, I can see what is, what was, what could be, what must not.”

At some point the Master had found his old Gallifreyan pocket watch and got it running again.  It was a comfort.   The sort of thing used back home mostly to teach timesense to new loomlings, the watches were only kept by adults as a memento, although the handier among them adapted the devices to other purposes.  Of course both his and the Doctor's had at different times come in handy for use with a chameleon arch.

To use it when he was neither a child nor passing as human (a bit of an insult, wasn’t it?!   A human was much less clever than even a newly-loomed Gallifreyan) would have seemed very peculiar back home, like an adult carrying round a baby toy. Like someone who was missing something upstairs.  In fact he'd never heard of neurologically disabled Gallifreyans while in the Citadel.

(Not that he was anything like that, he told himself. He was just a lucky-unlucky damaged survivor, as he'd been so many times before. A few lives ago, even with his skin scarred beyond recognition, his mind had still worked perfectly.  If he'd not been as sharp as ever, he'd never have carried out his usual schemes, found that alien body to... adopt, nor figured out how to make the transfer work.)

He reckoned his people, valuing intelligence as they did, wouldn't let that kind survive the looming process, or perhaps they hid them away, disappeared them, or sent them to lower-caste lives in lower-class jobs.  Humans, he'd noticed, were so indiscriminate, the way they let some of their inferior specimens out in society… almost as if they thought those ones were really people. Although if you watched them carefully, you could tell that deep down most humans felt the same way he did.  This didn’t reassure him at all, but he didn’t stop to think about why.

So he’d spent time programming the Gallifreyan watch to show the passage of universal history in general, as well as his and the Doctor’s own timelines, which currently ran more congruent than they’d been in a long time.   With some calculations, he could scan back and ahead, see where they were in relation to the rise and fall of Gallifrey, as well as to other worlds they might visit.  He couldn’t feel time anymore, sometimes even had trouble remembering his own past and wondering about his own future... but now he had a tool to see it and remember what it should feel like.  He hoped to rig the watch to also transmit telepathically, then he could have an ersatz temporal lobe in his pocket to use secretly without opening it, but the logistics of that were proving a little trickier.  As it was, the device compensated for some of what he was missing, and at least he didn't have to patch-into the Doctor's timesense, asking them to feel everything for him.

As a physical object, the watch also comforted him; the heft of it, reassuring in his hands, helped ground him in reality as much as the the web of time that it let him visualise.  Sometimes he would trace the circular calligraphy on the case until the old phrases repeated in his mind like a mantra.  On a good day, when the drums were quieter, it could almost drown them out.

He didn’t miss Gallifrey in a nostalgic way, neither of them did; they both had more bad than good memories of their times there.  But he missed it viscerally, the way he missed the Matrix, the way he could feel the Doctor missing it, too.  The hivemind had functioned as a backup brain, a sort of cloud-computing for them, and without it everything was... emptier and more difficult.   To be two linked minds instead of one floating alone in the universe, yes, it was something.  But without the grounding of the hivemind, without that timelord traditional bureaucracy and caution and inaction that they both hated?   They were more reckless even than before; they made bad decisions and tended toward self-destruction.   Gallifrey had meant a sense of belonging: even if you rejected and were rejected in turn, it was by your own people.  The security of things working (or not working) the way they always had (or hadn’t)...

There was a perverse comfort in knowing a system inside-out, even one that you despised.  There was an even more perverse discomfort in being privileged (or doomed?) to wander the galaxies without a home-planet to avoid. 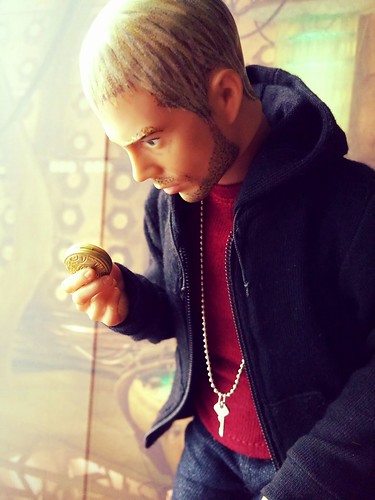 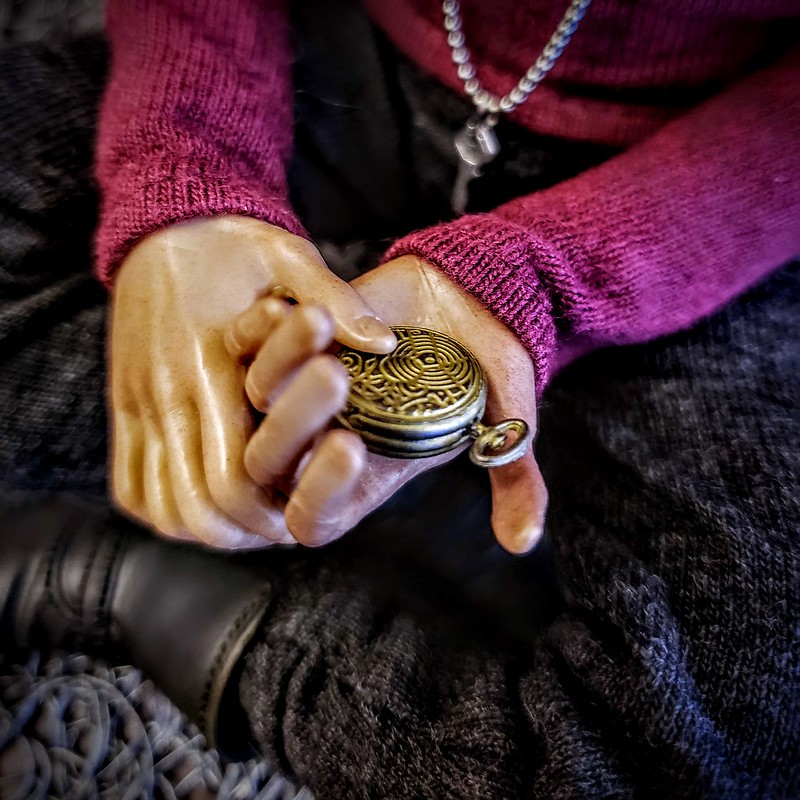 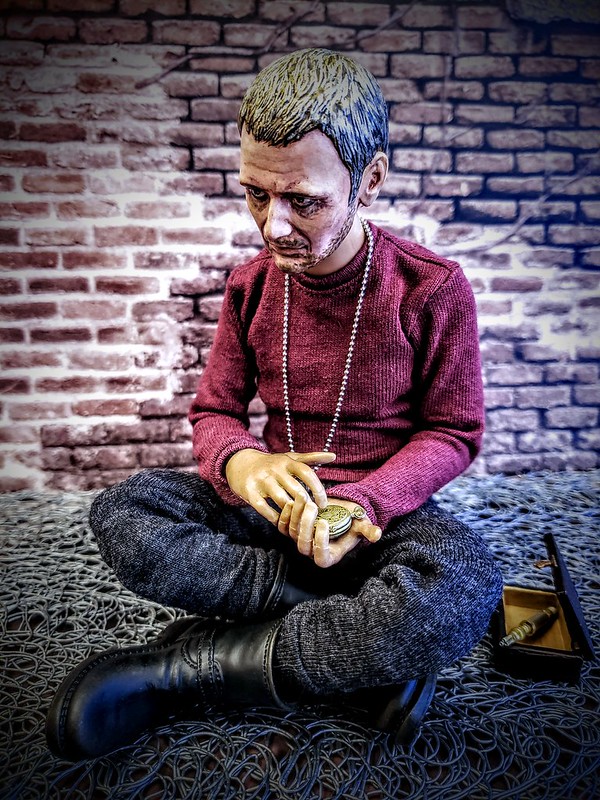 thanks to Charamei and Avia for the ideas about the effects of the missing hivemind. this will come up again elsewhere.