She Ain't No Princess 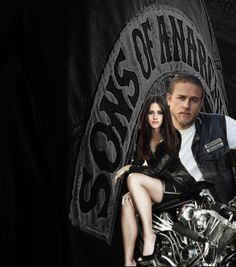 Jax never expected to meet the sexiest woman he has ever laid eyes on the morning he went into work. He looked up when he heard the roar of a bike. He was stunned. He came face to face with a sex on wheels 1981 Harley-Davidson FXS Low Rider with a custom flame paint job and if you looked close enough you could see the name Izzie emerging from the flames. On the bike was a drop-dead gorgeous woman riding the bike like a pro. He couldn't help but envision this woman riding him. Yes. All men were pigs when it came to women knowing how to ride a motorcycle.

The woman was about to say something when her phone rang. "Hello," she answered in a sexy as hell southern accent. "Yes. I'm at the shop now. Alice, I'm alright..." she said laughing. Jax was entranced. "What do you mean are there sexy guys here?" she asked and the guys stopped what they were doing making it no secret that they were listening in on her call. "Of course there is. I've never met a biker that wasn't sexy. Although, the man I'm looking at now could give our guys a run for their money," Bella said as she locked eyes with the most panty-dropping man she has ever laid eyes on. "Who cares what he thinks? He should have thought about that before he stepped out on me. By the way, how's he liking his life without his dick?" Bella asked and Jax couldn't help but shiver in fear. He couldn't believe that anyone could step out on this sexy woman.

"Allie. Edward lost his chance. Besides, even when he had me, he had no idea what he was doing. It's sad that I had to use my imagination to get myself off because I couldn't with your brother," Bella smirked. Again, Jax wanted to drag this woman into his room and show her what a real man can do. "Anyway, I have to go. I need my oil changed on my bike. I love you, Allie-Cat," she said before hanging up and strutting her way toward Jax, and he couldn't help but give her a once-over. She was wearing skin-tight jeans, a grey top, a dark blue overshirt, and dark blue ankle boots. Jax has always been attracted to women that did not show off their bodies. 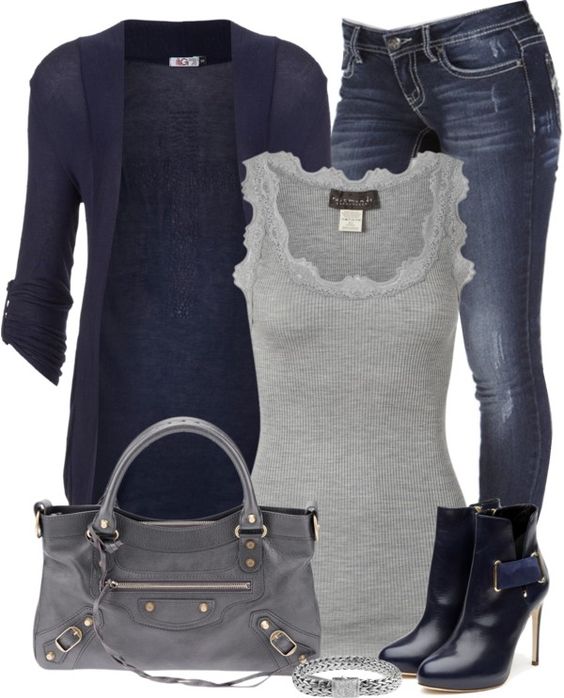 "I'm sure you heard my conversation. Will you change the oil in my bike?" Bella asked him. "Sure thing," he smirked when her eyes glazed over in desire when he spoke in his Irish lit. It didn't take long. Fifteen minutes tops. Bella wanted this man more than anything. After she paid him and tipped him, she wrote her number on a piece of paper and put it in his jean pockets. "I hope you call me," she breathed in his ear before straddling her bike and riding away.

"Christ," he muttered trying to get his head off of that sexy woman and trying to get his mind back on work and club business. An hour later, it was hopeless. He couldn't stop thinking about that woman. "Jax. Go call the girl," Gemma told her son. She loved that this woman got under his skin without trying. She hoped this girl wouldn't hurt her baby. He picked up the phone and dialed her number. "Hello," she answered and smiled when she heard that Irish lit again. "So, I never got your name..." he greeted. "The name is Bella or Izzie. Though, if you have a name in mind, then by all means..." she laughed. "I think I like Babygirl," he smiled when she giggled a little. "You're the only one allowed to call me that," she said. They talked for a few minutes before he asked her out.

"Can I take you out tonight?" he asked. "I'd like that. I'm going to the gym tonight, and I'll be there until six tonight. You can pick me up there," she invited. "I'll be there," he promised and an hour later, Jax walked into the gym and noticed a large collection of guys looking in the same direction. He followed their eyes with his, and he knew immediately what they were staring at. Or rather, whom. Without heels, his Babygirl was relatively short, maybe five foot, four inches. Her long, curly, chocolate brown hair with hints of mahogany was secured in a braid down her back. She was wearing protective gear, so he couldn't see much of her face. It wasn't her face, however, that they were all stealing glances at. She was wearing a sports bra, but even so, you could tell she was stacked. The tight workout pants she was wearing left nothing much to the imagination. She had a small waist, rounded hips, and a fantastic ass. She was taking kickboxing lessons right now, and she grunted with every impact. Yes, men are all perverts deep down, don't let them fool you.

Jax found himself wanting to kill the men who were looking at his girl like she was something to eat. They may have just met, and she may not know it yet, but Bella, his Babygirl was his. He would be honest. He is a possessive sonofabitch. He wanted the world to know that she was his. He was brought out of his thoughts when she stepped out of the ring taking her protective gear off. He saw burn scars and brand marks on her torso, and Jax was enraged. He wanted to kill those responsible for each mark on her skin. She was still beautiful. The scars added to that beauty.

"Hey," she smiled as she picked up her bag. "Babygirl. You ready?" he asked wrapping his arm around her waist. "I need to change and then I'm all yours," she said as they walked towards the ladies' locker room. Ten minutes later, Bella walked out in a black off-the-shoulder long-sleeved blouse, a black leather skirt, black stockings, and black heels. Her hair was down and curled. "You said to dress up. How's this?" she asked spinning around. Jax was speechless. He backed her up towards the wall trapping her arms above her head. "You look unbelievably sexy," he breathed against her neck. She smelled of lilies and strawberries. It was a maddening scent on this woman.

They had a great time at dinner, laughing and joking. Bella's parents had died in a car accident when she was eighteen months old, and she was raised by her uncle. She had been raised around bikers her whole life, and Jax was stunned to discover she was inducted into the club when she was eighteen. Her role in the club was to protect the children and raise funds for the club. She did not do drugs. She did not sell them. The only guns she had were the ones she had a license to carry, and those that she had inherited from her father and uncle. After dinner, he took Bella home. He couldn't wait to kiss her. He had been hard half of the meal, watching her lips wrap around her fork.

"This is me," she said in his ear motioning toward a large white six-bedroom house with a three-car garage. It had a wrap-around screened-in porch. It was a beautiful house. "You have a nice place," he said backing her into the door. "Thank you," she said smiling up at him. "What are my chances for another date?" he asked, closing in. "Let's see if you can persuade me," she said, playfully. He was so close now, that she could smell the spicy scent of his cologne. "Let's see, then," he said quietly. He leaned in further, taking over her senses. She closed her eyes and sighed, right before his lips touched hers. Her lips were soft and plush, and the kiss did not stay chaste long. She ran her tongue along the seam of his lips, and that was all the encouragement he needed to deepen the kiss. He opened his mouth for her questing tongue, then battled it for dominance. He finally won and took control of the kiss. He pressed her against the door, tightly. Both of his hands cupped her cheeks as he thrust his tongue against hers. She was lost in sensation, her panties getting damp. Jax had never been so turned on by a kiss. He was hard and knew she could feel it since he was plastered against her. She broke the kiss for some air and leaned her head back to catch her breath. He took the opportunity to kiss across her cheek to her neck. Bella's neck was very sensitive, and she moaned loudly.

"Jax. You have to go before I invite you inside. I won't make you wait for long. I'm yours. You don't have to worry about me leaving you for someone else. Hell, you turn me on with just a look from you," she said running her fingers through his hair and kissing across his neck. "Okay. Go inside baby girl," he said stepping back to avoid the temptation to throw her over his shoulders and have his way with her. He took a deep calming breath and went home after he heard the door lock.

"That is one hell of a woman," he muttered as he went to bed that night.