John's first week as a sentinel at the SGC doesn't go well. Rodney doesn't want to be his guide. Neither of them has any idea what they're getting into with this sentinel/guide business.

Sequel to A.W.O.L. In this universe, DADT doesn't exist but sentinels are second-class citizens. 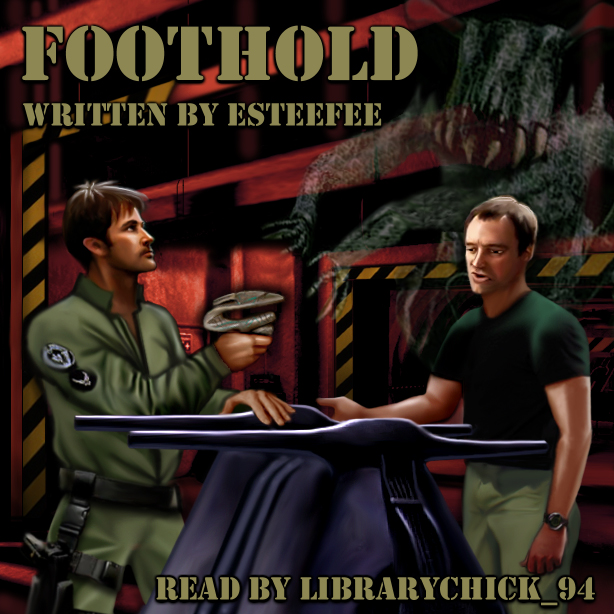 Download:Link to download page (Right-click and save link as)