Peter was alone.... Lost his Uncle, mentor/father figure, Aunt, losing his friends and everyone don't remember him. He needed to be strong in order to protect his friends, but one day he got transported to the another worlds. He got adopted by the two sisters and making his new life. But there is the new threats of the enemy.

I do not of Spider-Man (Tom Holland) or some other animes franchise. Spider-Man rightfully belongs of the Marvel and Sony and some other franchise of Animes belongs to their owners. I own my OCs. 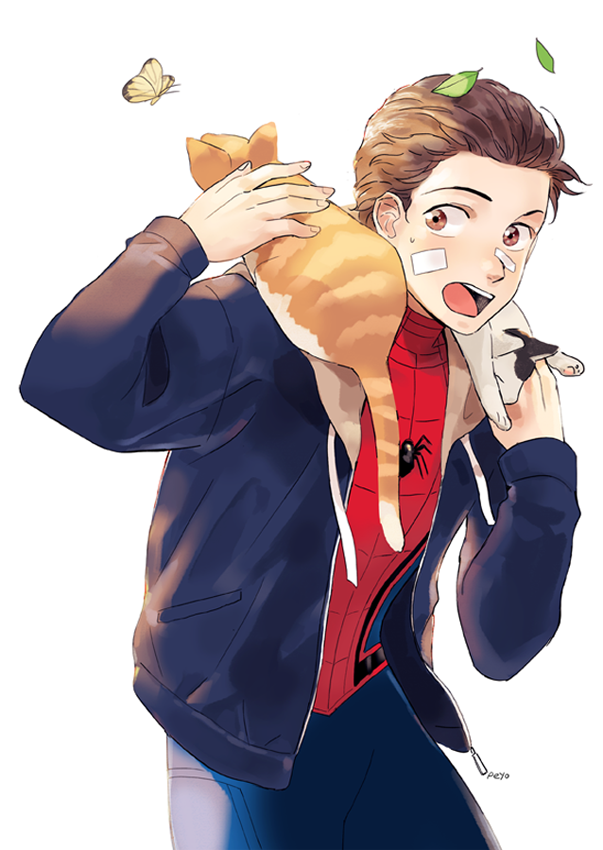 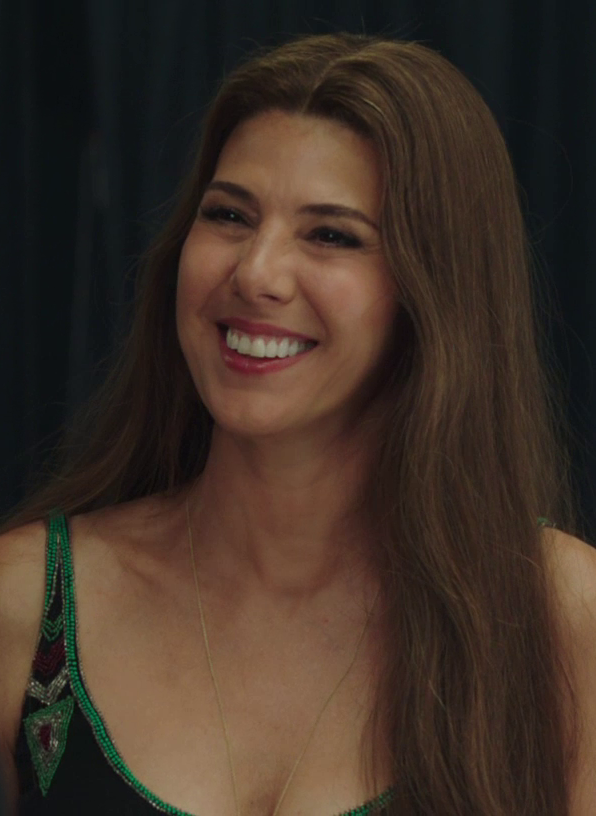 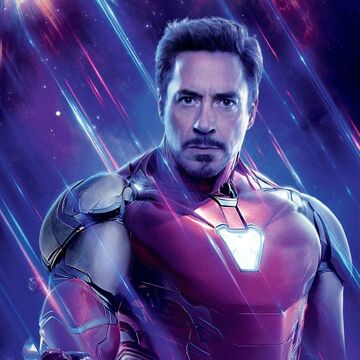 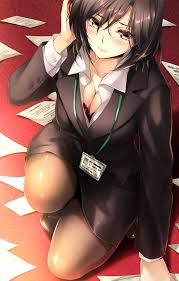 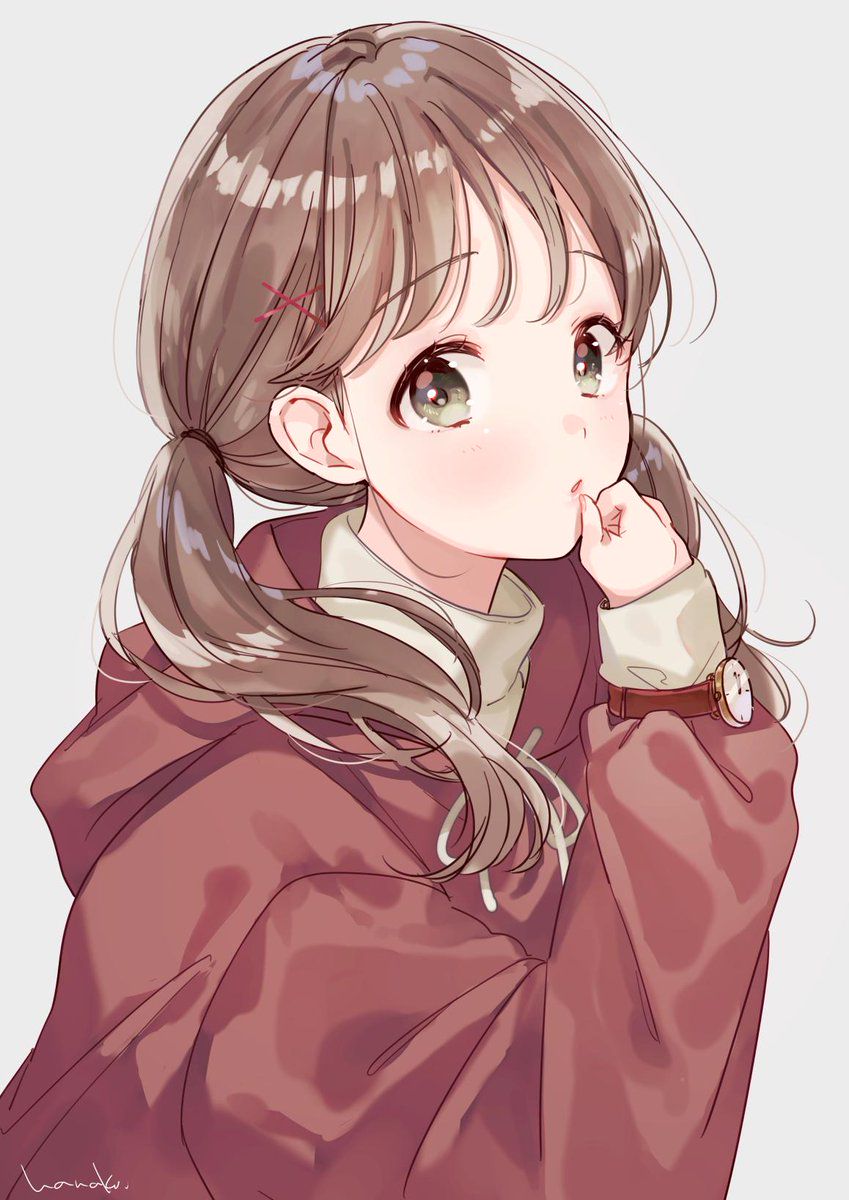 Like: Science, making his web shooters, protecting innocent people, using his powers for good in responsibility, his new home, honoring his mentor and aunt's memory, talking in jokes, helping the neighbourhood. 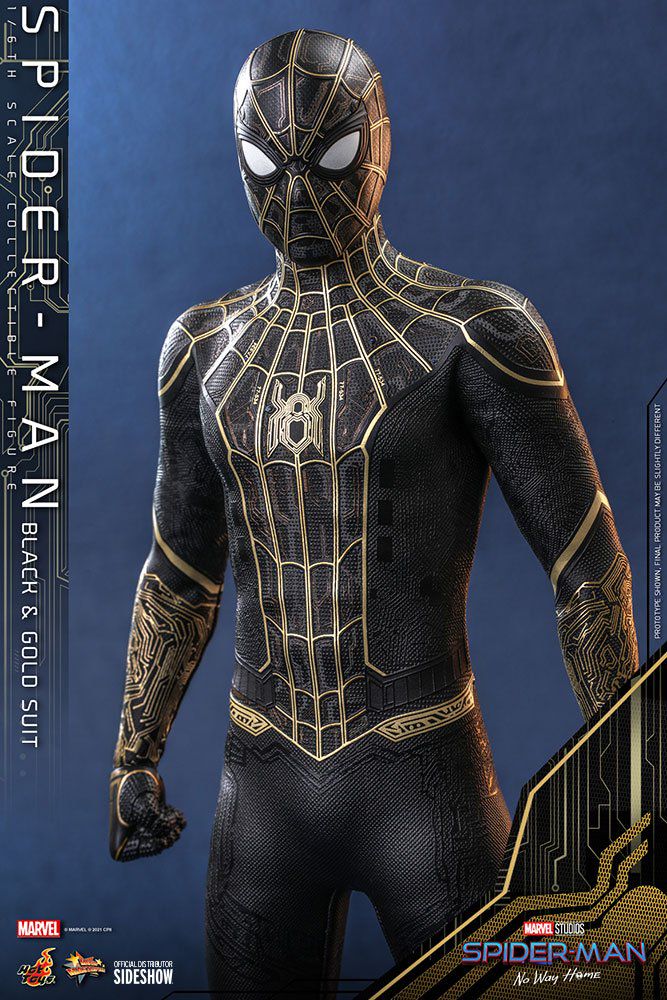 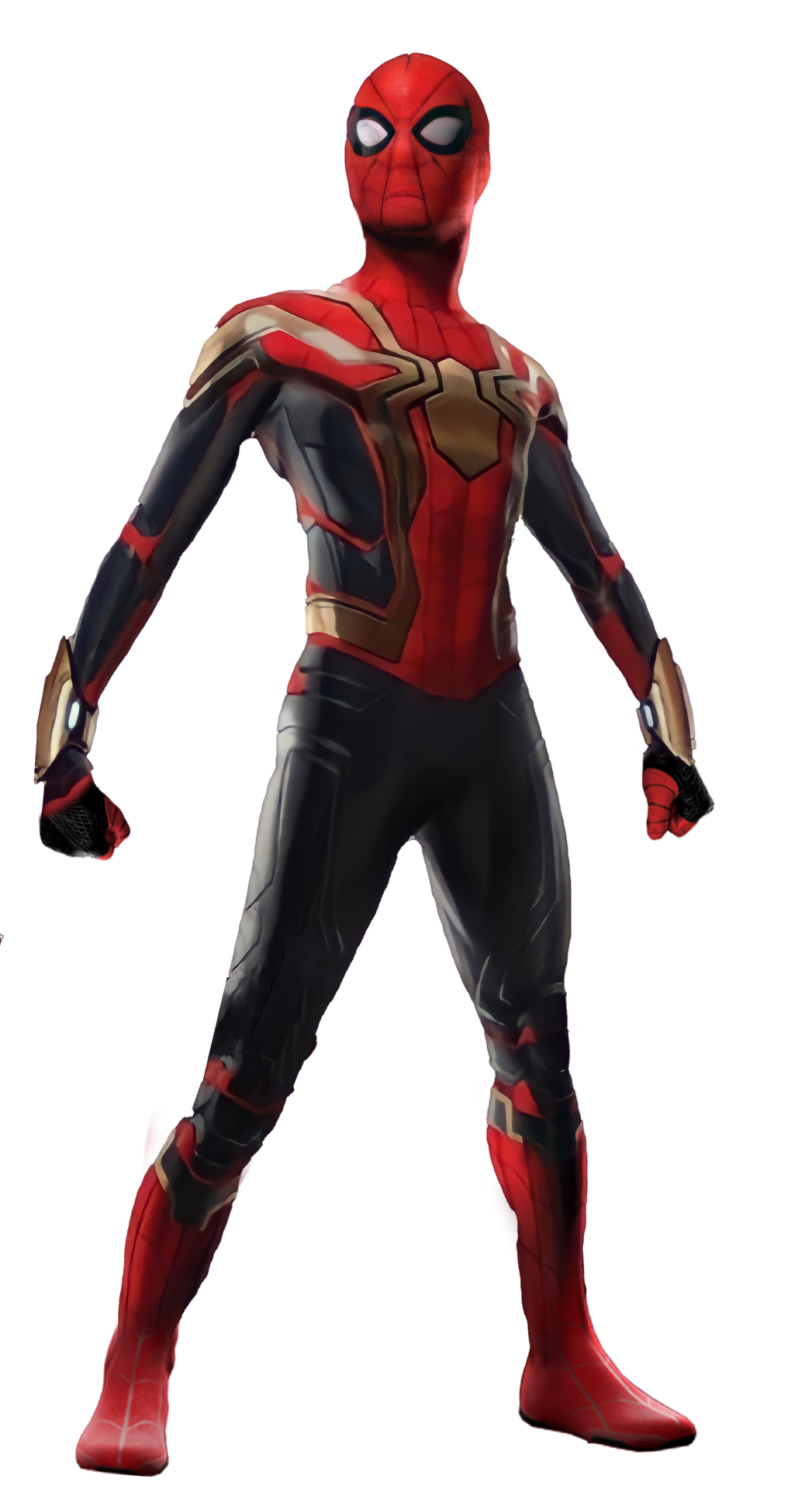 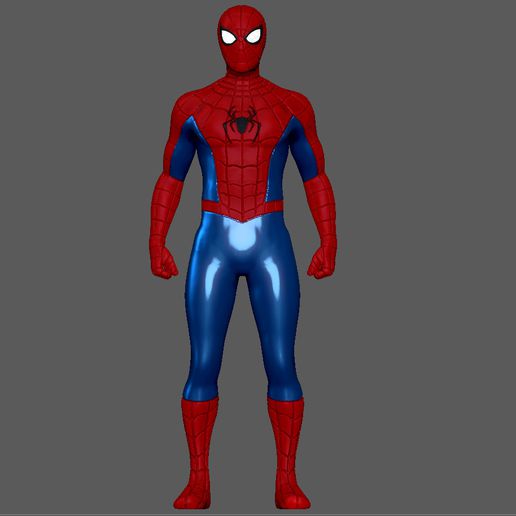