Attorney Jensen Ackles has everything he could ever ask for. Between his job at a prestigious law firm in San Antonio and his long-time best friend and love of his life asking him to marry him. Until work slowly turned into a nightmare and the stalker who’s twisted fascination with him slowly and dangerously turned into obsession.

Ex-Army Ranger turned security consultant, Jared Padalecki believed he had it all. He had a good career after leaving the military, he had an amazing team who had his back, made up of some of his closest friends, and he had the love of his life who he planned to marry soon. He thought he had everything set until an unexpected call while on a job overseas brought him home to a nightmare.

With Jensen kidnapped, it’s up to Jared and his team to rescue him from his dangerous captor and lead him on the long road to healing. But that road isn’t always smooth, sometimes it's broken, filled with betrayal and pain. When the realization comes out that Jensen’s stalker isn’t a total stranger, nor is he working alone, Jensen finds himself terrified and so very broken. Jared must find a way to save both the man he loves and help him learn how to live again. 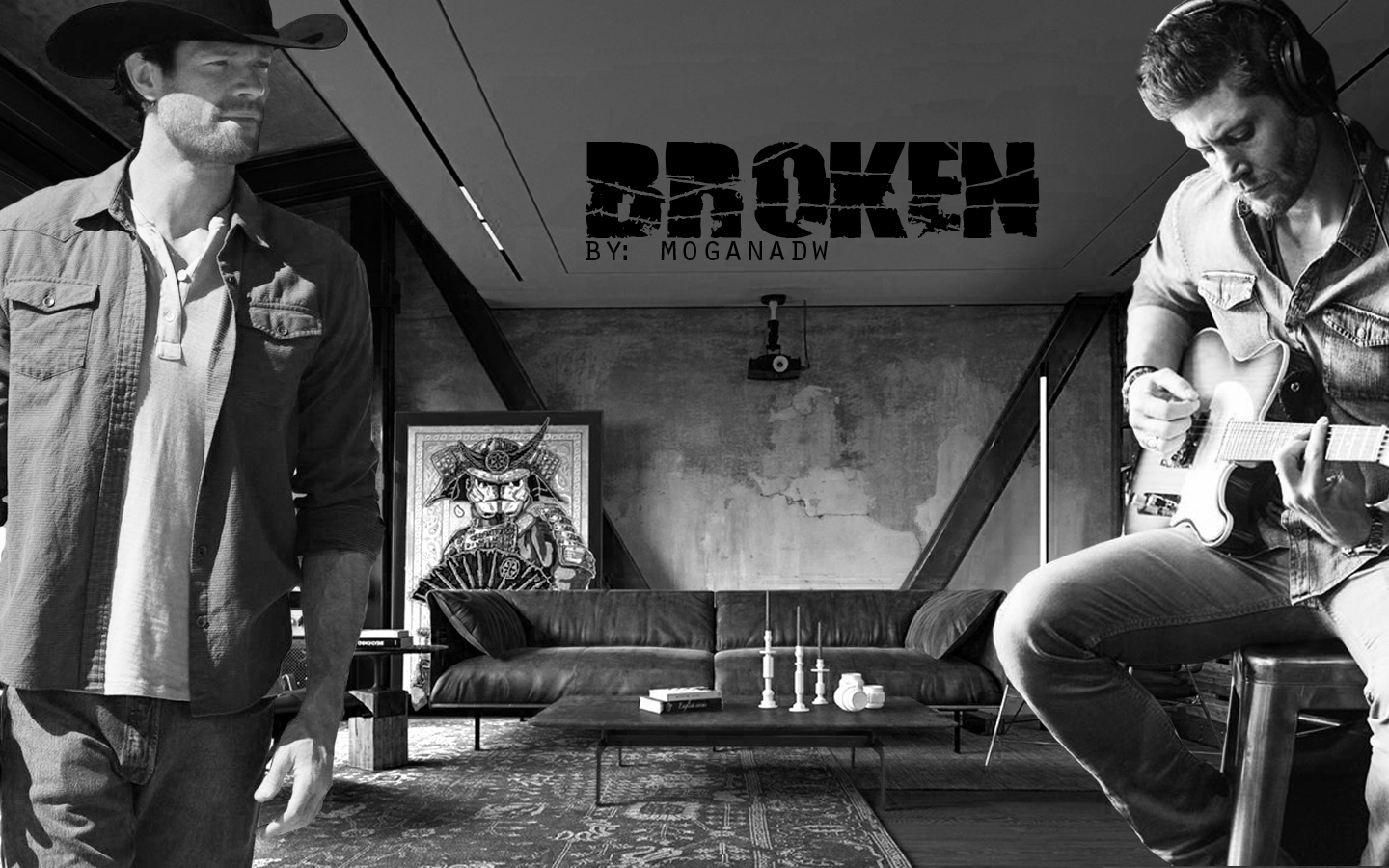 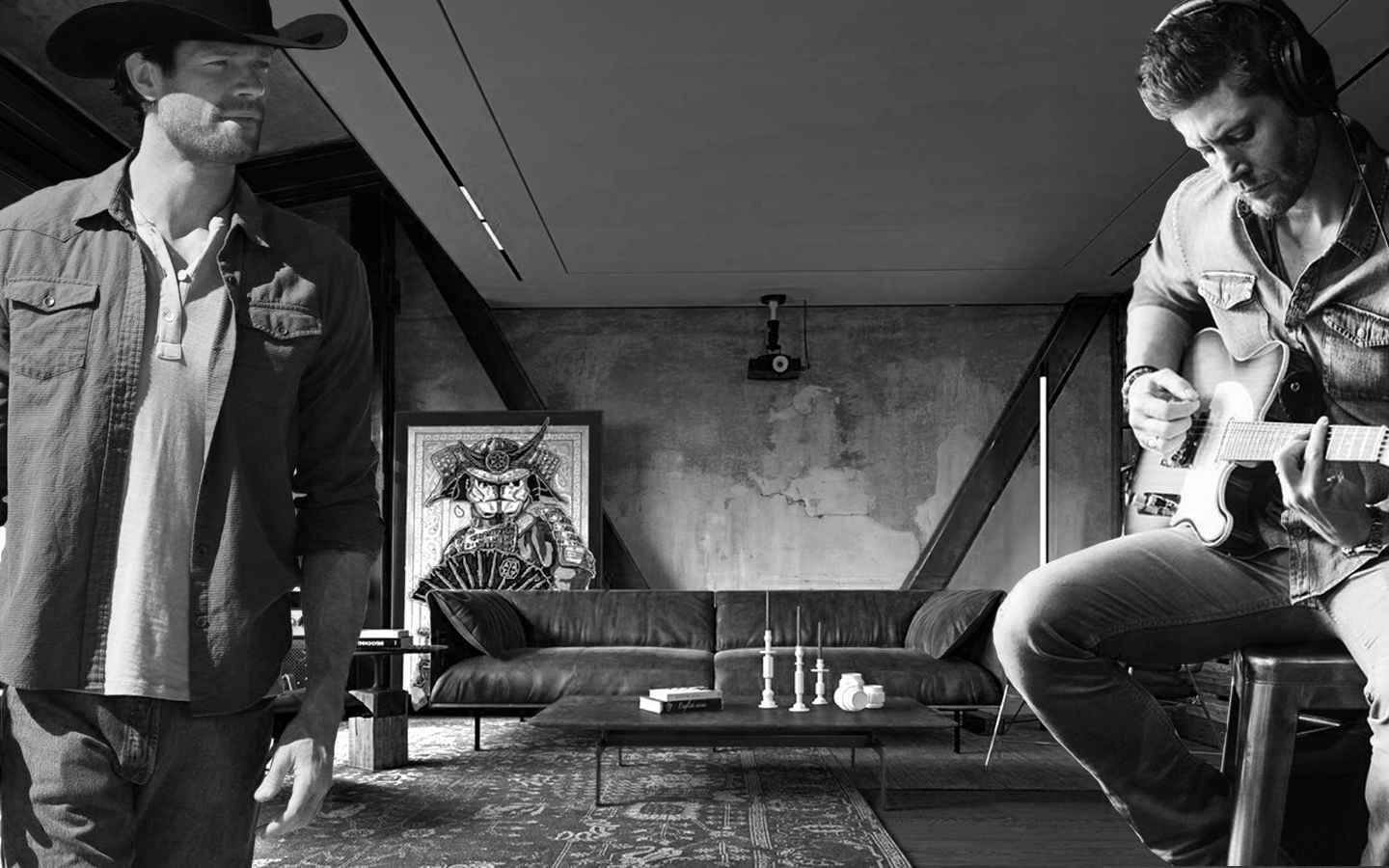