Chapter 44: yeah you will hate me!

Y / n woke up in a dark room that smelled very much of disinfectant and stale air. She was lying on a soft mattress against a wall. She sits up disoriented. Tried to remember what had happened and how she got here. Her hand wanders over her neck, which hurt, up to her stomach.
The baby!
In a panic, she tries to feel if something had happened to the baby. But she felt nothing out of place. Y / N didn't know if it was good or bad. Her breathing quickened as she remembered what happened.
She had been to Tony and Pepper's wedding and wanted to get the boxes for her Mates - damn somebody must have kidnapped her.
It was too dark to see anything, but she no longer wore the dress she was wearing at the wedding. Now she wore a T-shirt and sweatpants that were much too big for her. She winced when her bare feet hit the cold floor. Carefully she got up, she moves a little shakily, and slowly she felt her way along the wall until she found a light switch and turned on the light.
After her eyes got used to the bright light, she looked around. She was in a small room that contained nothing more than a table with two chairs, a bed and a window with a blind in front of it. There were two doors. A metal one right next to her and a wooden door right across from the bed. She carefully opened the door and saw that there was a bathroom behind, with a shower, toilet and sink. She looked at the iron door and decided to go to the window and find where she was.
When she pulled up the blind, she saw a familiar building. It was in the building across from the Avengerstower. The window had no handle and so she hit the pane trying to attract attention. But not even the passers-by who walked a few meters away looked up at her.
"I wouldn't do it, because it doesn't work." Came suddenly from behind her a familiar voice. Y / N turned around and saw a person she thought she would never see again.

"Lilly." She was happy with her back to the wall and held her hands in front of her in a defensive position. Panicked, she thought of her baby. Her little miracle.
“Don't worry, we don't want to harm you. At least not yet. If the Winter Soldier surrenders and willingly join us again, you may go. It's that simple, Y / N / N. "
“My family will find me. Bucky won't join you anymore. ”Lilly laughed.
“No, they won't. They will be looking everywhere but right in front of them? They won't find you, we will prevent it. We're so close to the tower that you can watch them look for you every day. How they get more and more desperate. Even your alphas won't be able to find you. We have prepared everything so that they cannot find you even through your connection. ”
Y / N was frozen.
Hydra wanted Bucky back.
Hydra wanted to take her mate.
Y / N knew she couldn't let that happen.
"Please! Lilly, so it doesn't have to be. Please don't take a child's father. ”Y / N demonstratively put her hands on her stomach.
“You could actually get pregnant? Then it's even better! He won't hesitate and agree to the deal, just to save the life of his child. ”Lilly laughed and studied her for a moment before looking out the window.
"Oh look at the cavalry!" They pointed out the window and in fact their friends were getting out of the cars. First and foremost Steve and Bucky. Neither of them smiled or talked.
Immediately she stormed to the window again, knocked and screamed until she was hoarse. Lilly had left her again, all that was left was a tray with food. Then she slid to the floor and looked up at the tower while she silently stroked her stomach. Tears ran down her cheeks.
"Your daddies will find us," she said softly to her wonderbaby. 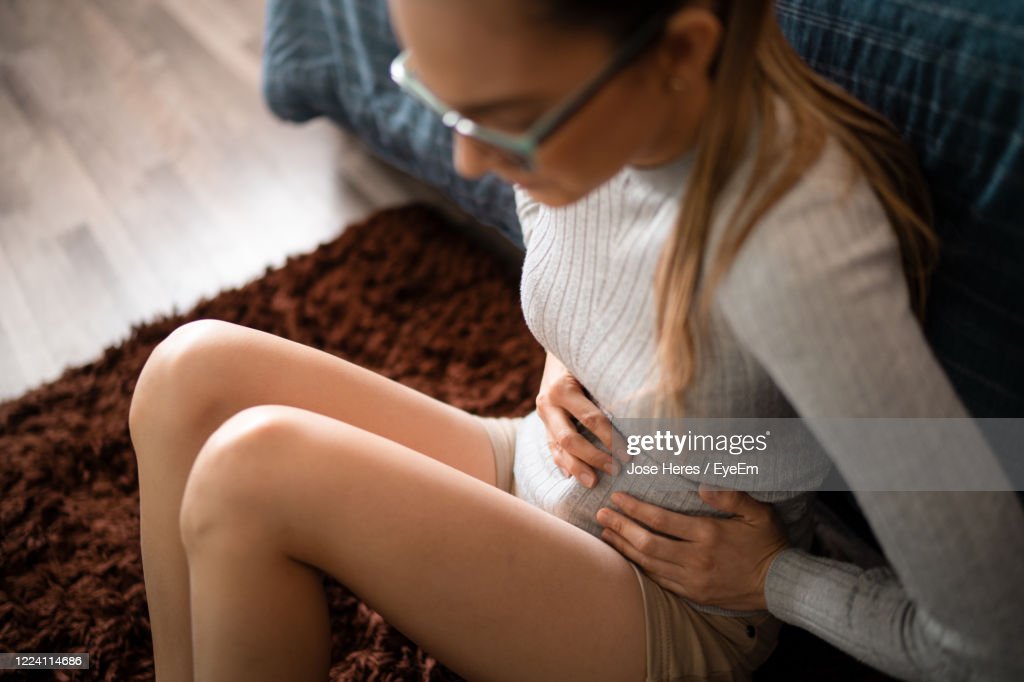 Lilly grinned broadly when she left the room. She didn't think it would be that easy to get the Winter Soldier back, but thanks to the new information that Y / N was pregnant, it wouldn't be long before he voluntarily returned to the clutches of Hydra.
She sent a message to her manager as she walked down the hallways of the secret Hydra base. The few Hydra agents stationed here looked at her respectfully. She was one of the best and everyone knew it.

When she arrived at the small headquarters, she went over to the screens showing every corner of the tower. Since she stole the data from Stark's servers and infecting their servers, Hydra had been able to overlook every step and conversation that was going on in the tower. Of course, they knew about the wedding and had been planning how to get hold of the former Winter Soldier since the engagement.
Now Lilly saw how desperate all Avengers were. Everyone was looking for Y / N, going through every possibility but would not find it.
This was the most protected and newest Hydra base and they would never find her. Even if James Barnes reunites with Hydra, it doesn't mean the Y / N should go. Maybe it was better to have leverage against the Avengers and if they had Y / N in their captivity they could control the Winter Soldier.
Lilly grinned broadly and leaned back.
Everything went according to plan.

Another chapter another drama :)

Tomorrow i will drive through the country to stay with my GF for a few days. I hope i can write some chapters then!

Leave me some Comments!