it´s half past 1 in the morning but i had to finish this chapter because i want you to have some fluffy stuff because the last chapter was heavy. so have some sweets!

When the glaring light disappeared, she was standing in a huge room and a tall man stood across from her. He smiled at her and she noticed that his eyes were fascinating.

“Welcome back Loki and welcome to Asgard Omega Y / N Stark. My name is Heimdall, I see and hear everything that happens in the 9 realms. I'm the gatekeeper of the Bifrost and protector of Asgard. ”He said and bowed to her. Y / N didn't know how to react and looked at Loki, who was walking towards them with a huge black horse.
"I can't ride, Loki," she said in awe. She was even afraid of heights and the horse was very big.
"Don't worry darling, I won't let you fall off." He grinned and lifted her onto the horse's back. Immediately she closed her eyes and held on.
"Loki, I'm scared." He slipped into the saddle behind him and wrapped his arms around her.
"I'm here." She noticed how the horse started to move and pressed herself against Loki's body. After a few seconds he whispered in her ear.
“Open your eyes, darling. Nothing will happen to you. ”She took a deep breath and opened her eyes. Immediately she was blinded by the bright light, but when her eyes got used to the light, she could not get out of the amazement.

"WOW!" She whispered enthusiastically. Thor and Loki had already told her a lot about Asgard, but no story matched the true beauty of this place.
"Welcome to Asgard, Y / N / N," he grinned.

After a short time they arrived in the family's private stables and Loki helped her out of the saddle.
"You survived," he grinned.
"Thanks." She smiled and didn't just mean riding. With her purse in hand, she followed Loki.
"Don't worry Y / N. Nothing will happen to you here. You will quickly notice that we treat omegas differently. Besides, you are my guest. ”He took her hand and led her through the palace until after a short time a group of well-dressed women came towards them. Y / N suddenly felt uncomfortable when she thought about her outfit.

"Mother!"
"Loki!" Smiled the oldest and most elegant woman of the group and came up to her to hug her son.
“Y / N, that's the Allmother Frigga. My mother. ”Loki introduced her, although she already knew who this woman was. Y / N didn't know what to do and tried to curtsy, but Frigga interrupted them.
“No need for formality, little Omega. My sons have told me so much about you. It's nice that you've finally found your destiny. ”Frigga hugged the young Omega and it was a mother's hug. She immediately felt secure.
“Loki, the Allfather would like to speak to you immediately. Don't worry, I'll take care of Y / N. I'll show her the palace and take her to her bedchamber. "Frigga smiled gently.
Loki said goodbye, not without hugging Y / N again. Frigga sent her companions away.

She showed her around the palace and told her a lot about Asgard, the warriors, Valkyries and of course about her sons. From Loki's pranks and Thor's fights. Y / N found that Frigga loved her sons. Both arrived in a hallway after a good 2 hours and she opened a door.
“These are your rooms. Loki's room is right behind the next door and mine is down the hall. ”Y / N entered the large room, which was just the vestibule for the actual room.
"Allmother ... That doesn't work. This is too much. A small room is enough for me ... Or just a bed ... "
"It's been a long time since Loki brought someone with him ..." Y / N tried to explain with a stutter that it was definitely not what she thought, but Frigga interrupted her with a raised hand.
"I know. Your heart is quite torn and does not belong to one of my sons, even if both have a place in your big heart. But I also know that you are Loki's best friend and that you alone deserve more than this for what you've done for him. Y / N / N in Asgard there are very few omegas, Loki told me it is similar in Midgard, but we treat our omegas very well. We live longer than Midgardians, Loki is over 1500 years old, but in Midgard he would be just 35. ”She smiles at the astonished Omega.
"Do we want to have some tea before we change your clothes?" Asked Frigga and pointed to the small table on the balcony, which was already set for her. Y / N nodded and put her bag on a cupboard.

"I am grateful that I can be here." Y / N was completely overwhelmed by everything. Frigga beamed at her and put back her empty teacup.
“And you only saw a fraction of Asgard. Next time you come here I'll show you the real beauty of Asgard, my child. But now it's time to get dressed. ”Two women came into the room and smiled at her. They were beautiful Betas.
"I don't think I fit in your clothes ..." Y / N muttered.
“Oh believe me, you will look beautiful. But first, let's take care of your hair. I have to say that I love your hair color, it makes your eyes shine. ”She blushed at the compliment and smiled at the women.
While the two women began to tie their hair up in a complicated braided hairstyle, Frigga told her about the young Loki and Thor's love for snakes, which Loki liked to exploit. 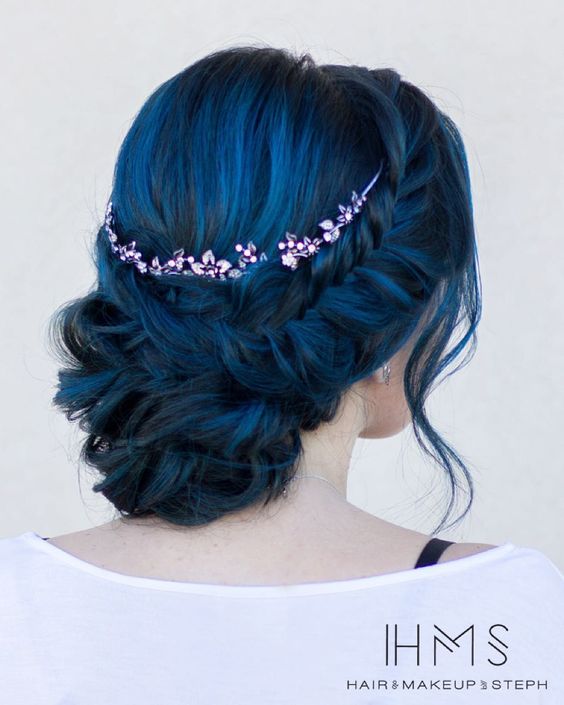 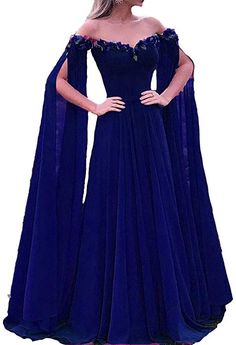 It didn't take long for another beta to come in, with her a beautiful blue dress. Y / N would never have chosen this dress for herself, but when she stood in front of the mirror in this dress she had to smile ..
"I think I never looked better," she muttered, running her fingers over the soft fabric. The sleeves went to the floor and that was just one of the many details that she liked about this dress. The only thing she didn't like was that everyone could see her claim and it hurt her.
Frigga agreed that she could leave her cozy socks on and Y / N promised her to bring some for her the next time.

The next time there was a knock on the door, no other woman came in, but Loki. When he saw her, he stopped and stared at her.
"Wow ... Y / N ... you look beautiful. I mean .. you are always beautiful, but the dress suits you perfectly. ”Loki had exchanged his black suit for a dark green traditional tunic. It looked very classic on him and when he turned her once to see her from all sides, she giggled.

He took her hand and pulled her out of the room towards one of the gardens.
“This is my mother's favorite garden. She collects the most beautiful flowers from all worlds. Some are even from Midgard. Thor and I always try to bring something back to her. Some time ago I found a rose that reminds me of you. ”He pointed to an inconspicuous bush with closed flowers.
"An inconspicuous plant ... just like me," she said quietly, not knowing whether that was a compliment or an insult from him.
"No, absolutely not." Loki blew some magic on the rosebud and it opened. The result was a brilliant ice blue sapphiric blossom.
“She's a little shy and reserved, but with a little love and affection, she shows her real self . Just like you, darling. ”He smiled gently at her.
"Oh Loki, you know exactly what a girl wants to hear." She smiled and gave him a kiss on the cheek.

“The Allfather wants you to be present at the dinner today. But if you don't want to, I can apologize both of us. You don't have to participate if you don't want to. Omega's wishes are respected by us, not even the Allfather can speak against it, ”he said after they had walked through the garden for a while. Y / N looked at him.
"I would like to be there." She smiled.
"You will sit next to me and the Allmother, should anything happen, I can take you away at any time, a word from you and we go. Celebrations in Asgard can be quite overwhelming. ”Loki tried to prepare her for it. Y / N looked around the garden one more time and smiled at him.
"When does it start?"
"Now," he said apologetically and took her hand. They walked hand in hand through the corridors, holding hands not feeling romantic at all. It was just normal.

Leave some comments with your opinion what will happen next!