Horizon's Crown was an Earther triumph; a stage at the frontier of known space, a city of hope and dreams and infinite potential.
Then one man bit another.
Now, under the watchful eye of its orbital island, it straddles the line between dead and dying; a city of nightmares and endless sorrow.

Varrett Vild Vickers belongs into a pilot's chair. He's meant to dodge asteroids, to race dragons, not chase credits so he can pay rent while HC's major demographic clicks its teeth at him and tries to eat his face off. But it's fine. Really. He copes.
Or that's what he tells himself, all the way until a woman falls from the sky and turns his already upside-down life very sharply sideways.

Armed with nothing but her worst-kept secret and a ledger of lies, Sophya Soulwright tricks her way into Horizon's Crown, looking for redemption and for meaning to a life she never held dear.
What she finds instead is a city trying its hardest to live, and a man who courts death every step of the way. He's infuriating, tireless, and he's her only hope. 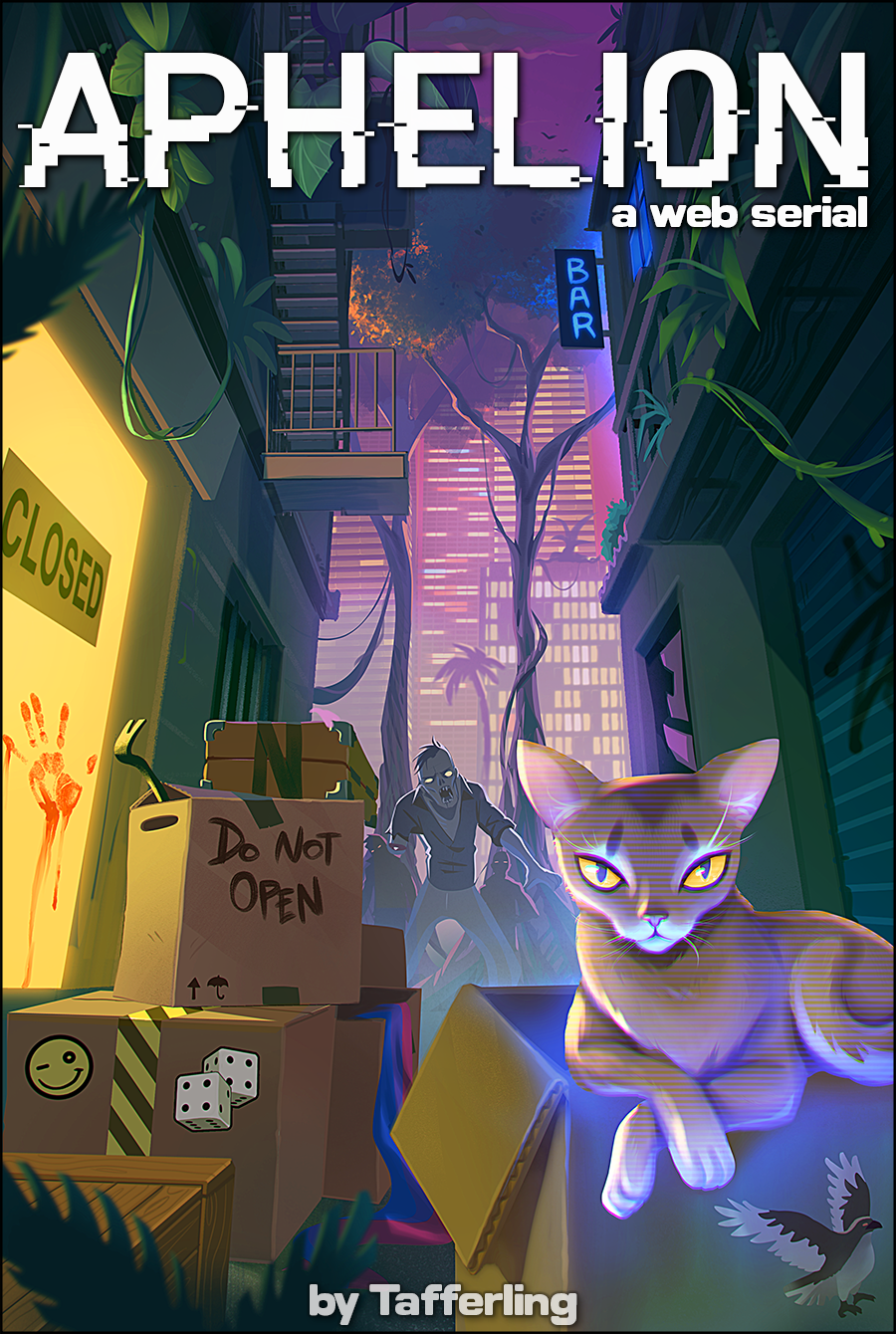 The City Of A Billion Stolen Souls