As a boy, people would say many things about Jensen Ackles. His teachers and classmates would call him quiet and weird. His mama would croon he was sweet yet precocious while his daddy would insist she was too soft on the boy and lacked discipline. The one thing everyone could agree on when it came to Jensen was -while shy- he was... troubled.

Mischief and chaos followed in his wake. One time, he even almost killed a boy. From that point on, people around town knew Jensen Ackles as a little terror.

If you asked Jensen back then, he would tell you it was never him perpetrating these terrible acts. It was his friend, Knock Knock.

Now as an adult, Jensen is past all that. He's put it all behind him, except strange things start happening, all apparently designed to ruin his life. 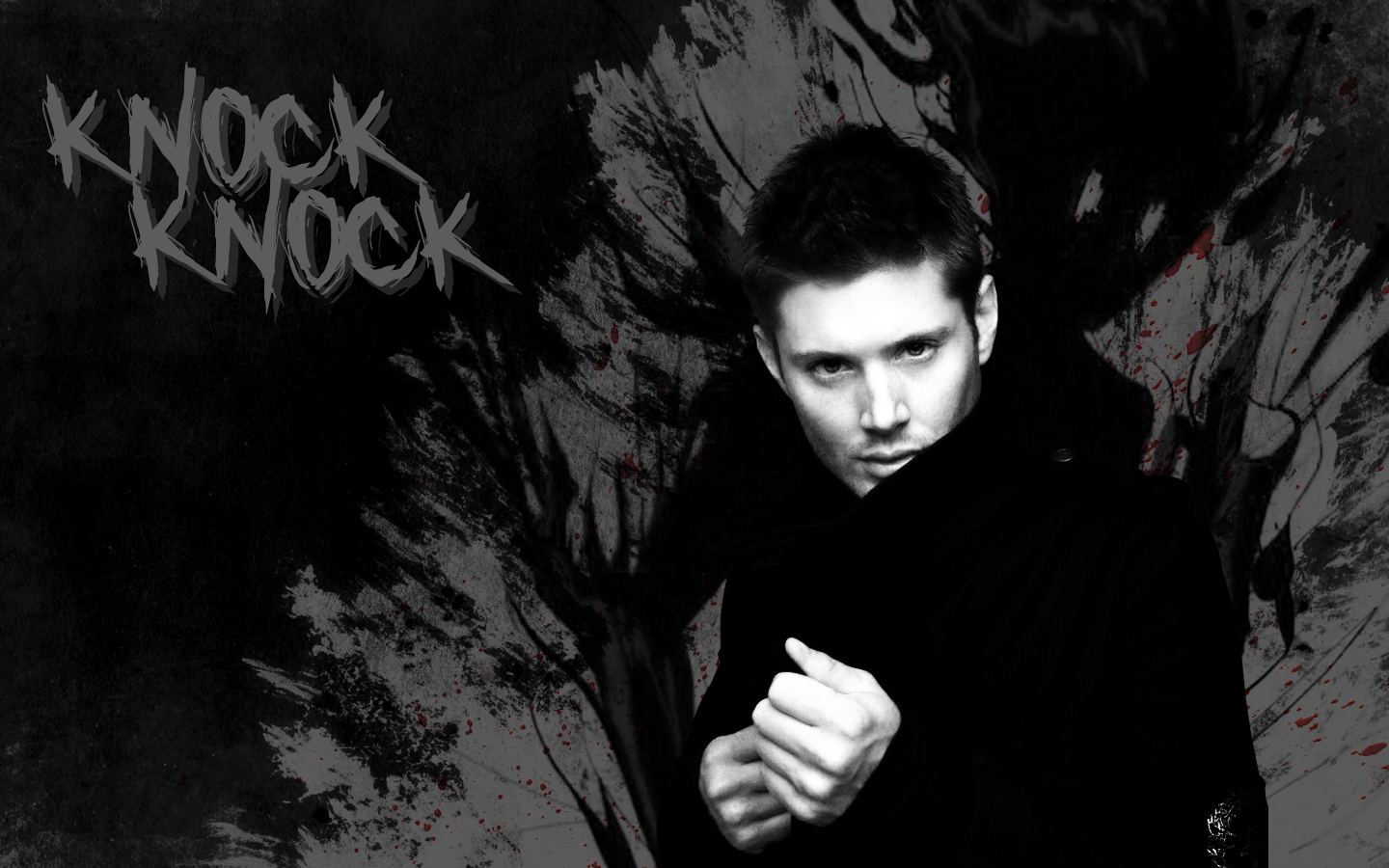 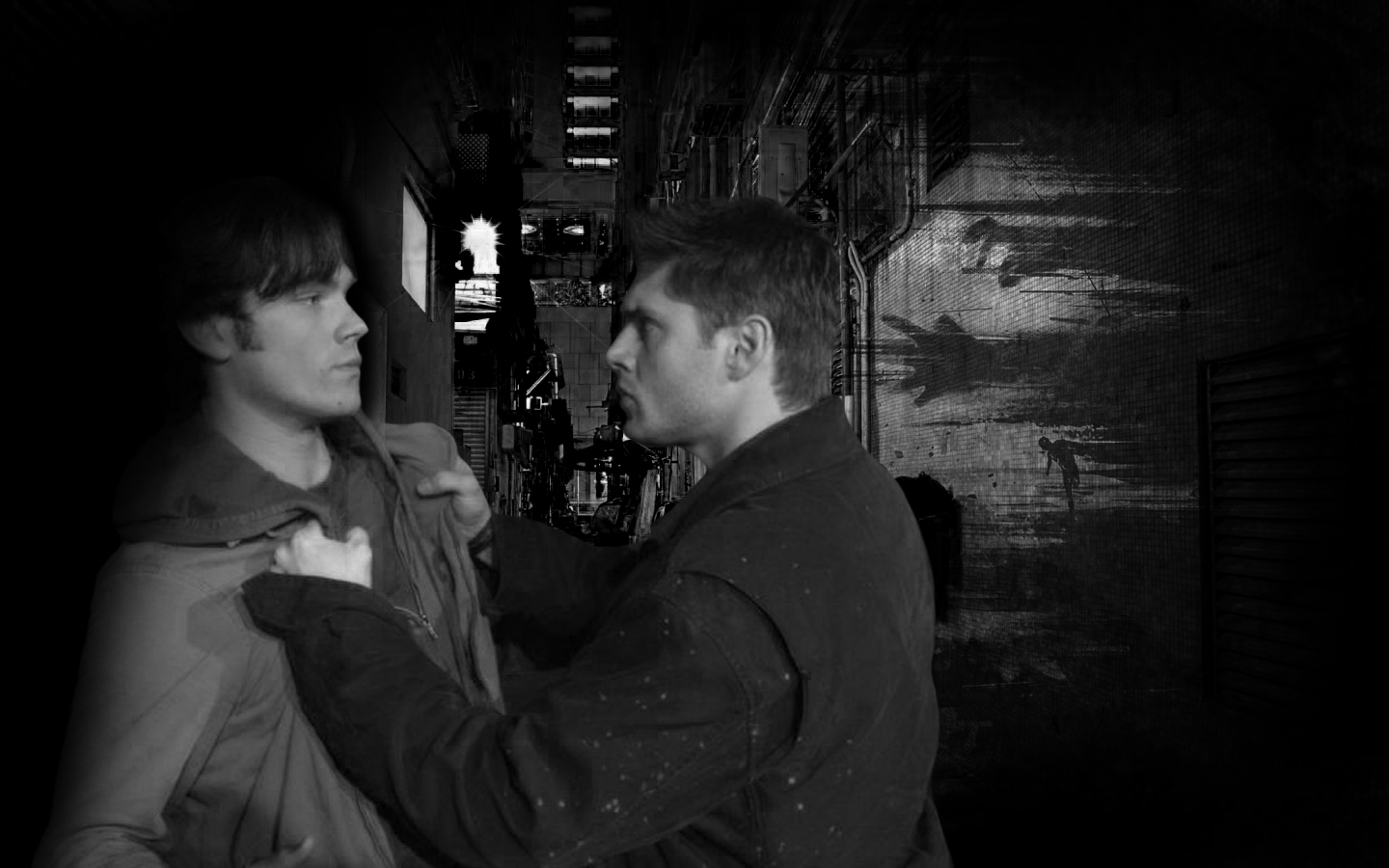 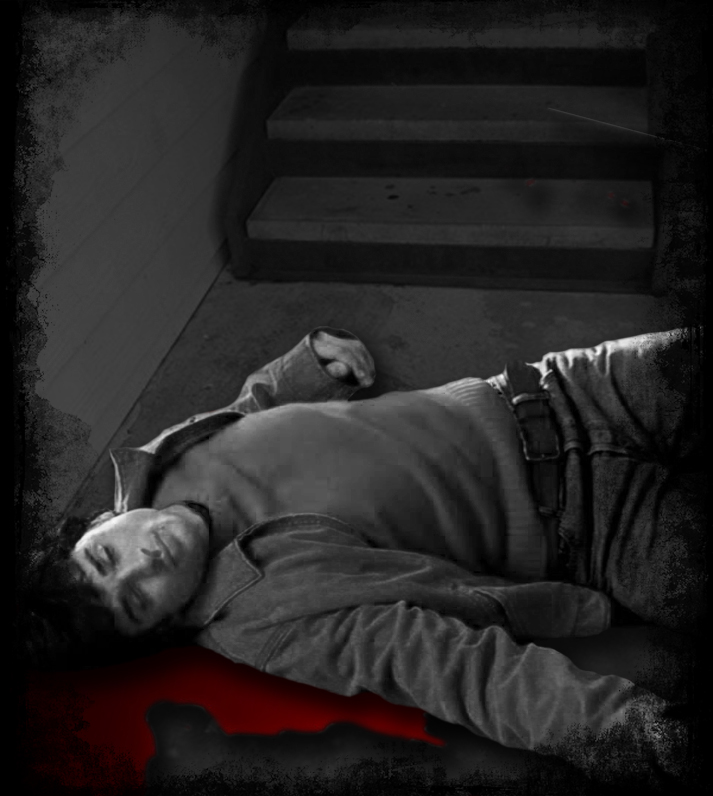 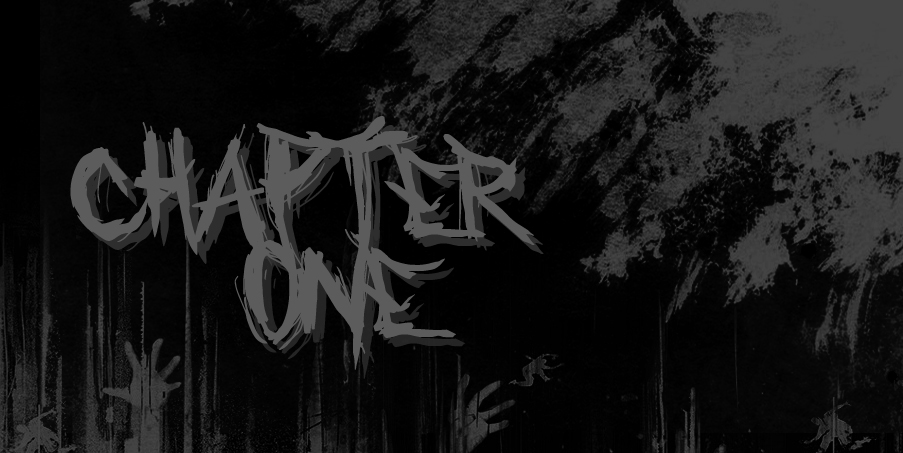 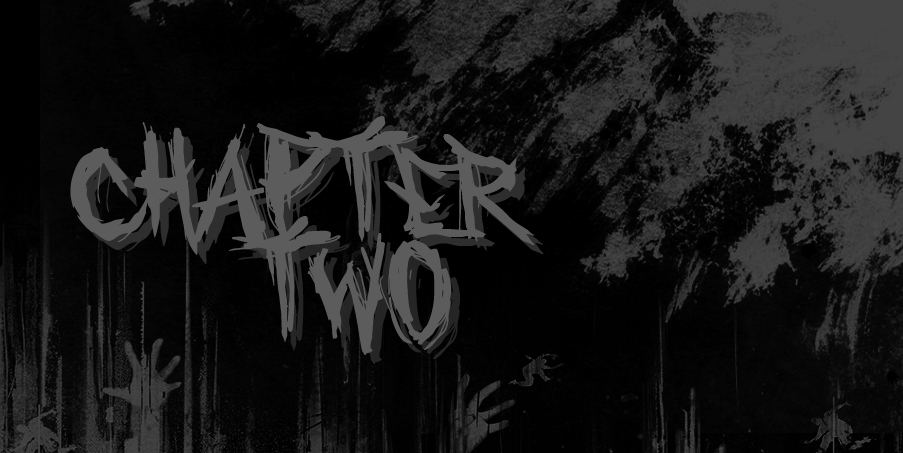 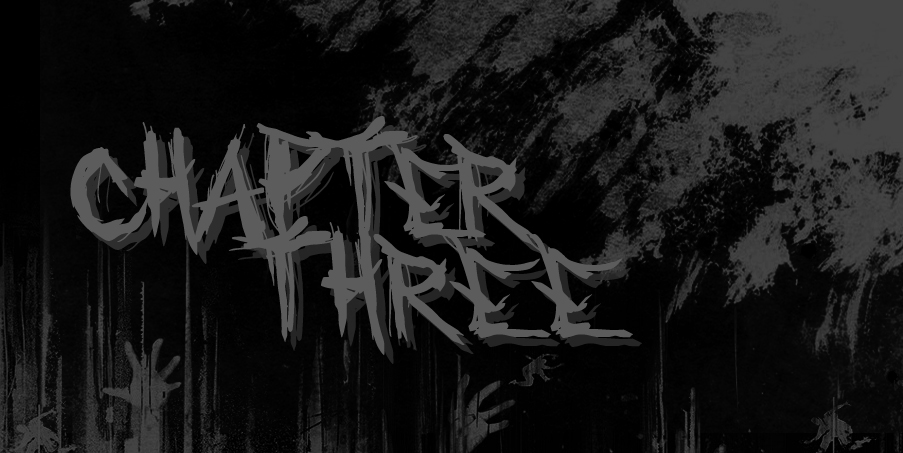 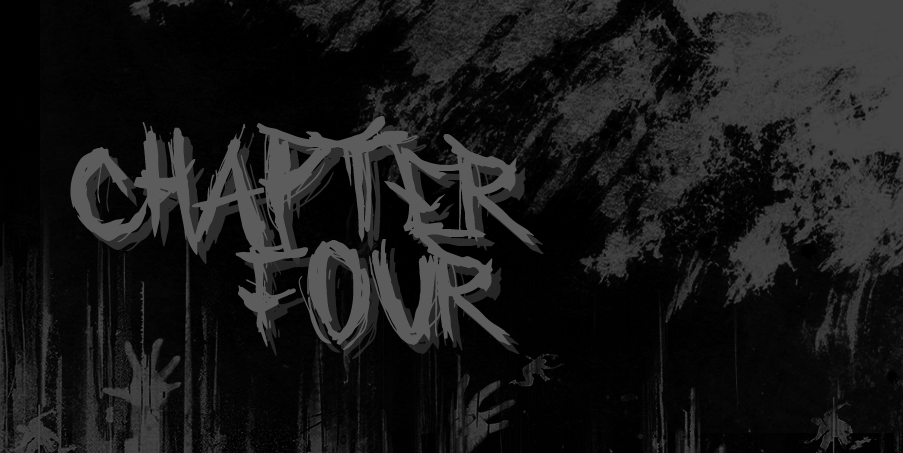