After Wei Ying believed he had lost everything, his family, his life. He pulled himself up with the help of two very good friends and adopted a Son in little Wei Yuan. Now, he finally got his dream job at Gusu Serious Crimes Unit as their Chief Medical Examiner/Pathologist. He reunites with his brother, a Detective in the Homicide Unit, who he had last seen years before when their sister had almost been killed.

Wei Ying starts to settle into his new job but is soon thrust into the middle of a case that will require his skills as a Pathologist and as someone who can use psycometry, an ability he has had since childhood and one that only his former family knew about. But can he really help when the bodies come back with no evidence of any sort on them?

Hello to you all.

I really hope you enjoy this fic as I have an awesome time writing it, already starting to plot out the next part in the series :D

The art for this fic has been done by the FANTASTIC AND AMAZING SpencnerTibbsLuvr!

I do hope you all enjoy it!

This is the first story in a planned series.

Here is the series art 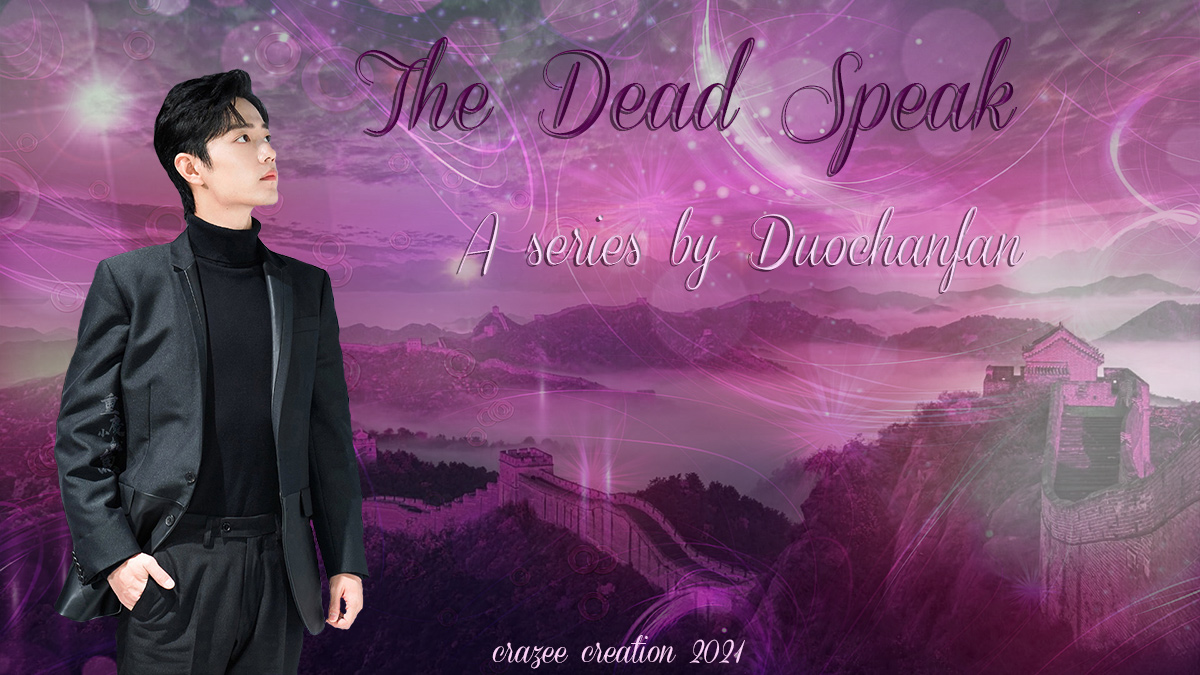 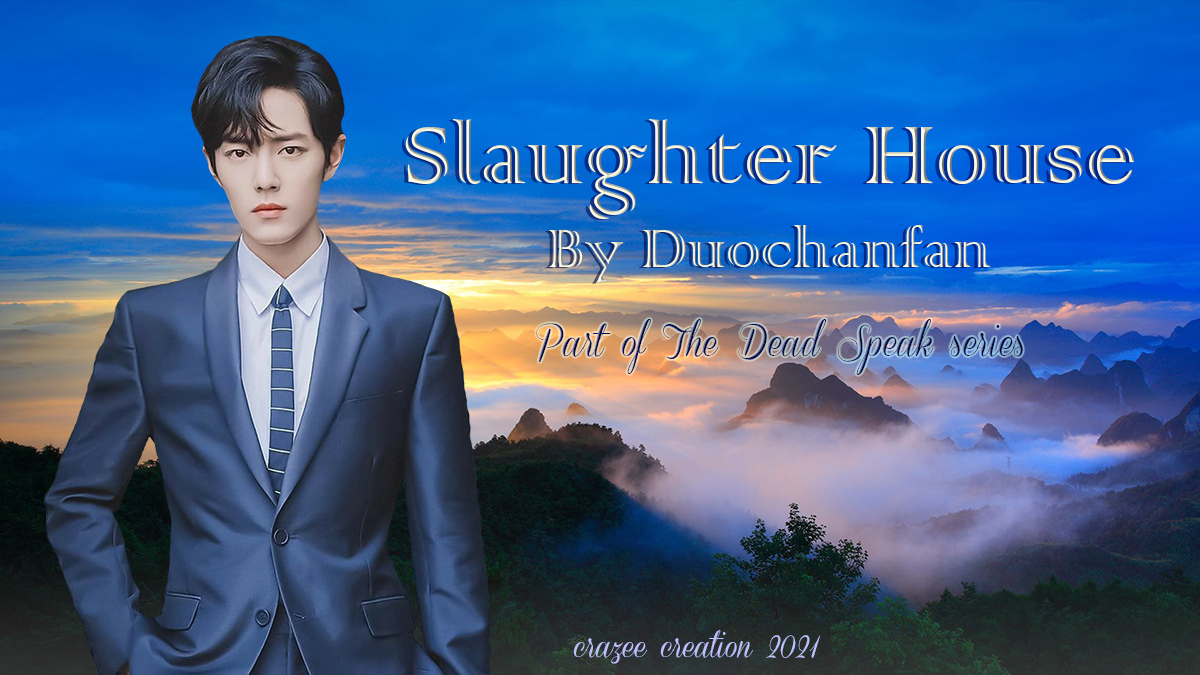 They are so amazing and cool!!!! I adore them soooo much!