Should I hate you Or Should I love you?

sirius black and remus lupin have hated each other ever since the first time they competed against each other in a music competition. now, multiple competitions later, they are both at university and the rivalry has only intensified.
one day sirius "accidentally" texts the wrong number, and before he knows it, he falls for the guy behind the screen without ever having met him. or at least that’s what he thinks

I am so excited to finally post this!! ++ giving credit to Tina (the author of Get Off Your Phone: https://archiveofourown.org/works/30121269?view_adult=true&view_full_work=true) because the construction of the texts are basically the same as theirs <33

sirio: the make up artist, for next week’s competition, we need to book an appointment

marlena: but she’s our friend??

sirio: honestly marls, do I look like I care?

just give me the damn number🤨

sirio: don’t talk to me in Italian because you know that I will beat you

marlena: whatever helps you sleep at night sweetie🥺

sirio: mf, and to answer your question yes, I AM in fact nervous, how could you not be???

no but fr hon, is it because your boyfriend will be there?

sirio: dio santo, still going strong with this theory?? first of all, I can’t stand him, why would I like him?? second of all, he looks like an homophobic dude, third of all, I don’t want to spend more than two seconds talking about lupin, so just leave it marls

unknown number: here she is!! my favourite make up artist!!

unknown number: unfortunately not, because I’m not mary, but if you’re as pretty as you were saying then I’m all ears

so you’re not mary?

unknown number: how do you know that I’m a BuDdy?🤨

what are your pronouns?

unknown number: lmaoo that’s ok, I don’t mind, any pronouns are fine!! what are yours?

I WILL HIT YOU

neil perry: LOOK AT THIS

he asked me for my pronouns and then “okay,bye”

nuwanda: I would do the same, you’re annoying

nuwanda: also he is a stranger on the internet why do you want to keep texting him?

nuwanda: me, lily and marlene😁😁

we all have free periods, so we’re having lunch together.

oh and marlene is saying something in Italian,

I don’t know what but she looks scary

nuwanda: ok she’s telling me that you should know thatbdjsskm€/€:912

nuwanda: you’re thinking about keep texting this guy as a joke and then,, I don’t know?? it will end with YOU having a broken heart and with ME cooking pizza (which I don’t mind tbh but *that’s not the point!!*)

neil perry: and then you have the audacity to tell me that I am the drama queen?

nuwanda: shut up, also today is your turn to wash the dishes

neil perry: finally!!! also tell her that it is not true

nuwanda: her answer: “I have the photo of the calendar”

marls: no lily, they obviously didn’t listen to the speech that euphemia did months ago about “STRANGER DANGER”

my nonna would say: “hai il prosciutto negli occhi” and lily, he really does.

mf be like “HE is so intriguing😍😍😍” yessss!!! so intriguing that he maybe he just wants hit you in the face bestie!!!! I can’t wait!!!

marymary: 💀💀 for me you’re exaggerating

marls: I thought you were on my side :/

alis: what is going on w sirius?

cass: ++I just bought a cute hat and I took a picture, do you want to see it?? 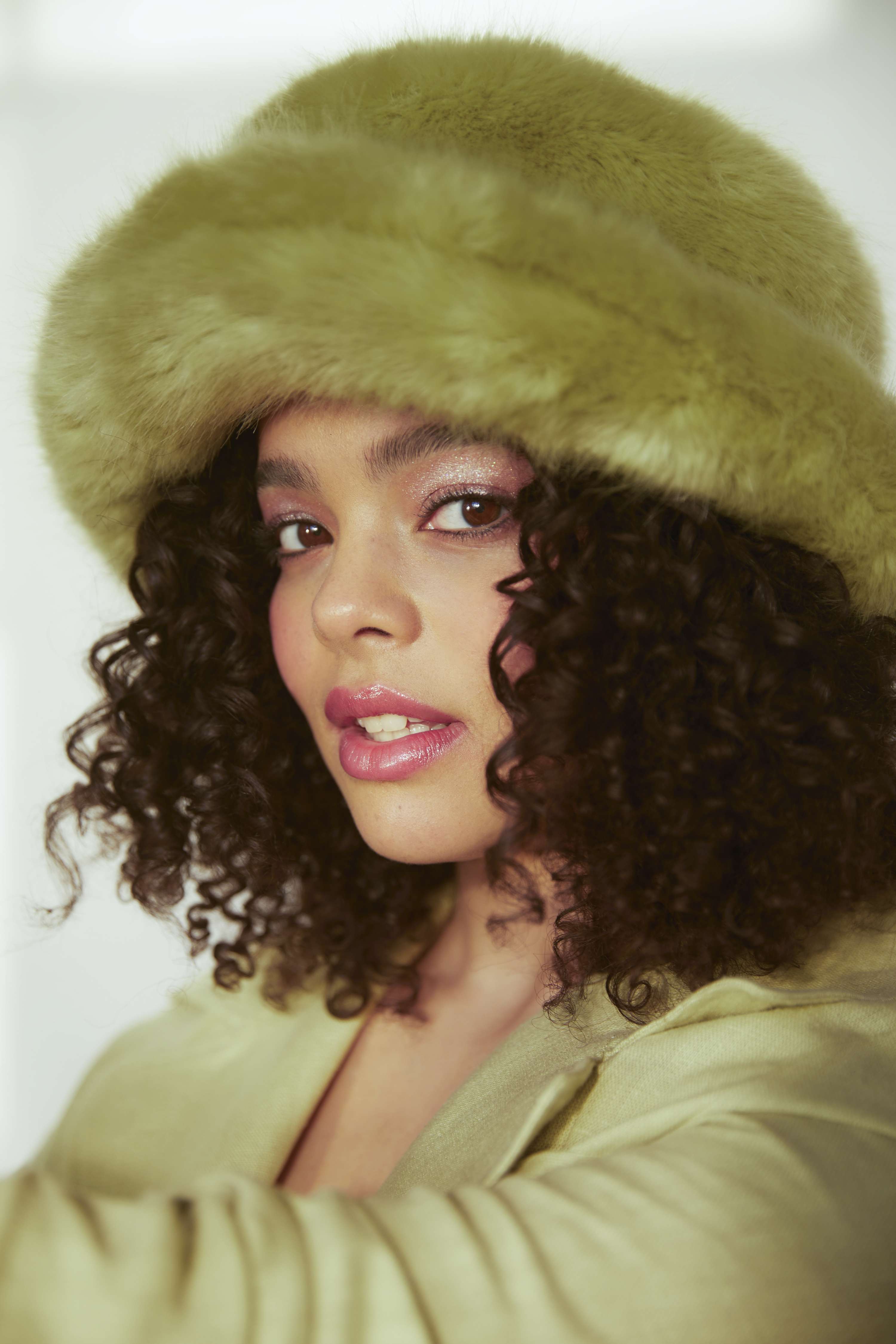 was saying that you’re really pretty

marymary: LMAOOO I CANT WITH U TWO

alis: what mary says AHSHAHDEHA, and I think that it’s an Italian thing don’t worry

marls:  yeah, you should

cass: I will dw!! marls, what you were saying about sirius? what happened??

marls: it wasn’t intentional I swear!!

they were being annoying about having mary’s number because “we need to book an appointment” their words not mine!!

marymary: that’s why I love them more than you marls

as I was saying- it was a mistake! yes I gave them the wrong phone number, and yes I may have thought that was xenophilus’ number

lils: what the hell marlene😩

marls: BUT NO I DIDN’T THINK ABOUT REMUS MF LUPIN.

cass: this is hilarious,

but why didn’t you tell them that it was remus’ number?

marls: lily and I came to one conclusion

lils: they both need to chill out, all of this competition was hilarious at first in highschool, but damn it- now we’re all at the university it’s just annoying

alis: ok ex-miss. “I can’t stand james potter, he’s the biggest show off that I have ever met” for four years and now “even if we are going to leave together we always snog in a closet at the UNIVERSITY”

marls: whatever you said my

marymary: so we can’t say anything?

alis: probably both, you know what they said “love is the most potent killer”

english is not my first language so I wanna thank @taylorsprongs and @ssiriusisdumb, (on twitter) for helping me, and @couple_of_kooks will help for representing jewish lily as best as possible!! <3