Danielle Wolfe is a warm and caring person - with a hidden secret. 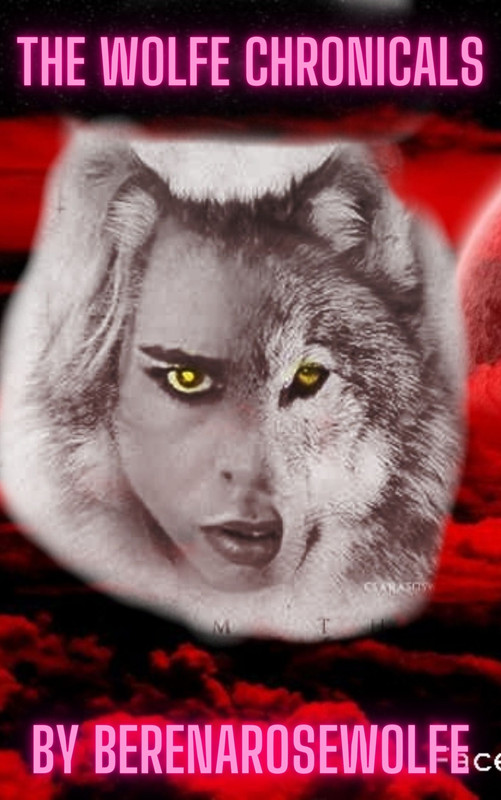 It was in the dead of the night, in this quiet London city, when an awful loud howling broke the peaceful tranquility. Piecering cries filling the air as people stayed in their beds - in fear of being attacked by a soulless animal - who preyed on the most evilest of all people. Animals torn apart by a vicious creature, who (in the day time) could be anyone.

The police are astounded and baffled by the deaths. Even the medical experts were at a loss, the markings on any (and all) victims were like nothing they had ever seen before. Thus becoming convinced that whoever made the killings was clever enough to hide and removed any trace of his/her DNA on the victims.

Who were the police dealing with, and will they ever be able to make the streets of London safe again by catching or killing whoever is behind the killings?

It was a rainy Thursday morning, Detective Inspector Lynley had just arrived at work, his long light brown coat (now a dark brown colour) was drenched with rain water - hanging his drenched coat on his office radiator, he walked to the staff room and grabbed two mugs before leaning over and switching the kettle on.

After washing out the mugs, he put the milk in the mugs along with two sugars in both mugs. Just as the kettle boils, in strolled a soaking wet Barbara - Tommy lets Barbara get changed in his office - once she is changed, she returns to the staff and cradles the hot tea in the cup which is sitting nicely between her freezing cold hands.

10 guests left kudos on this work!