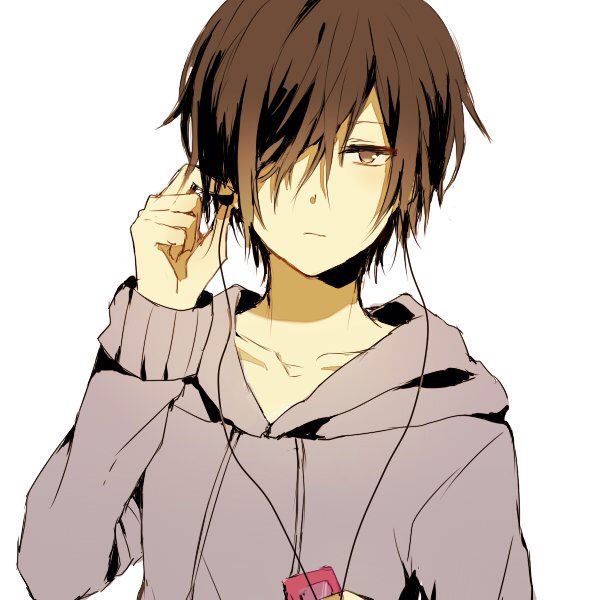 Roommate: Blake Gwan (others you'll find out later love you guys so much) 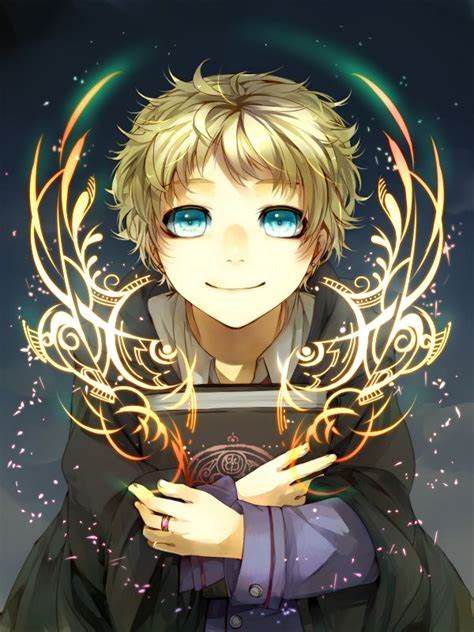 His pet hamster Helios she very loyal to him 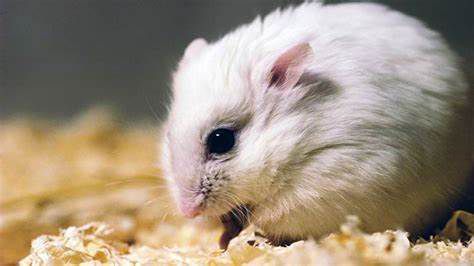 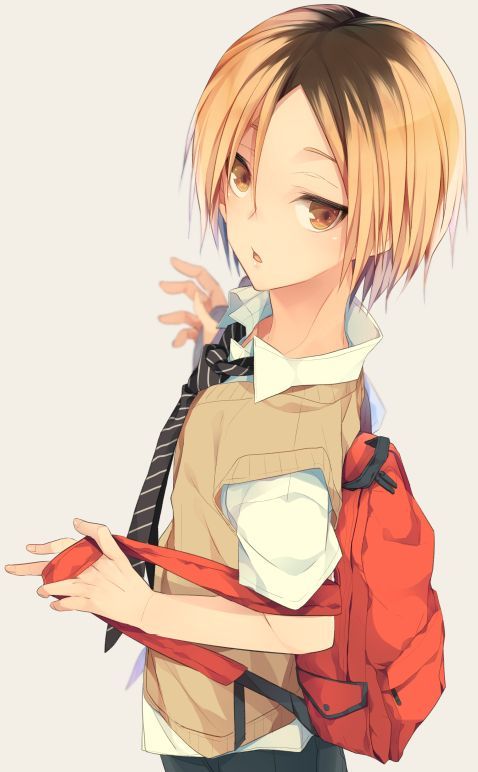 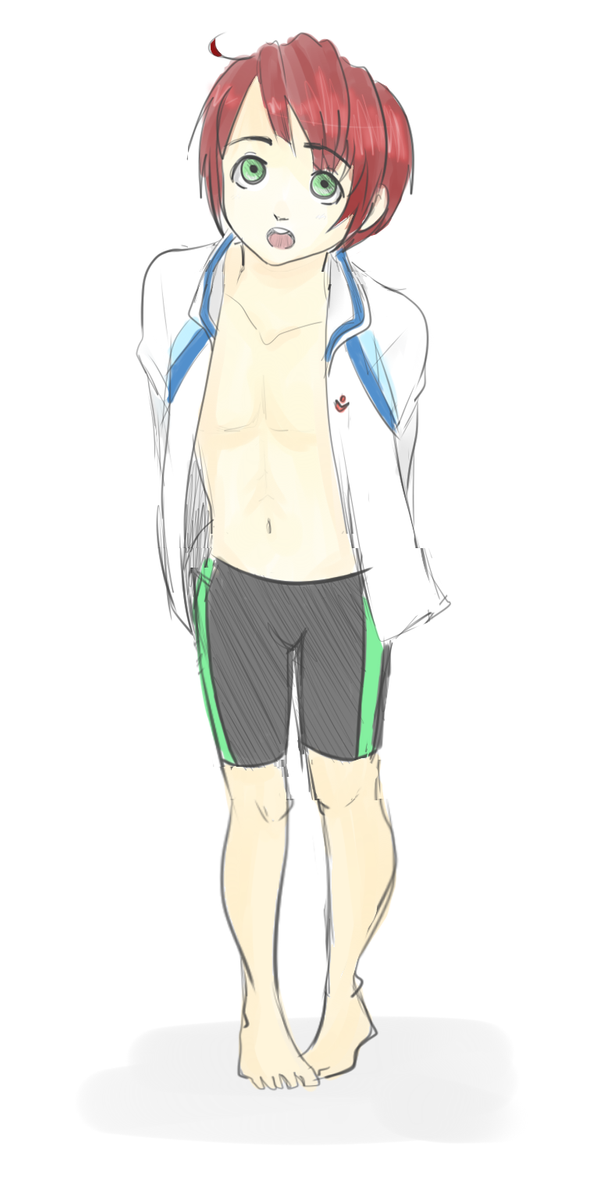 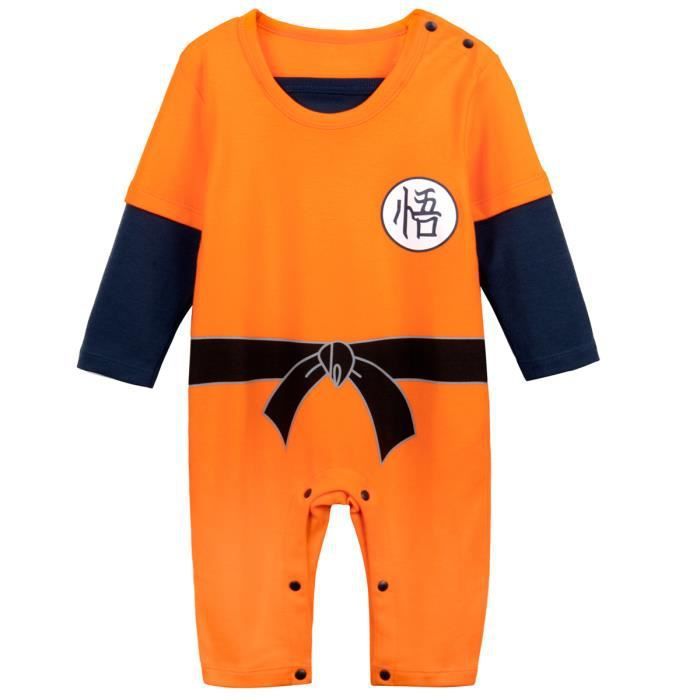 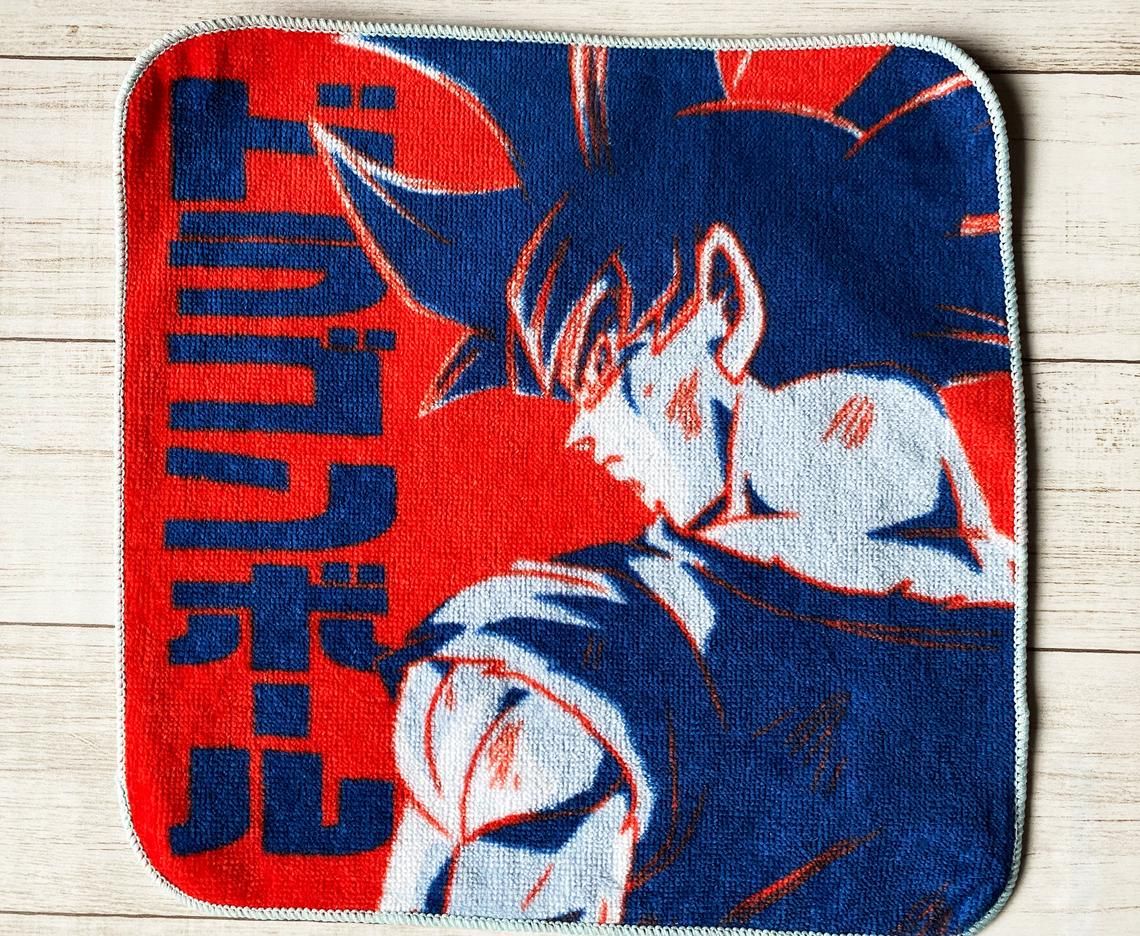 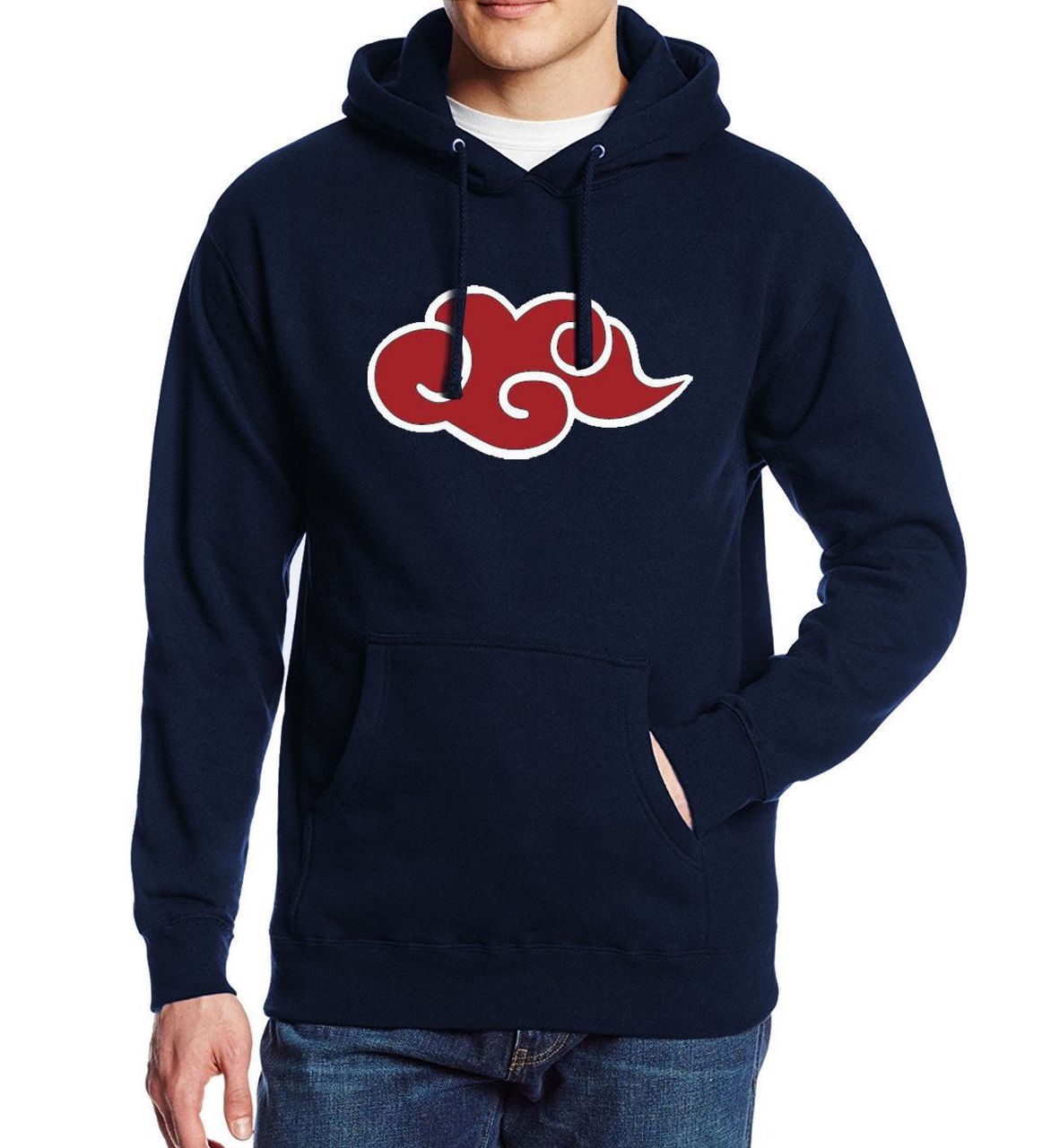 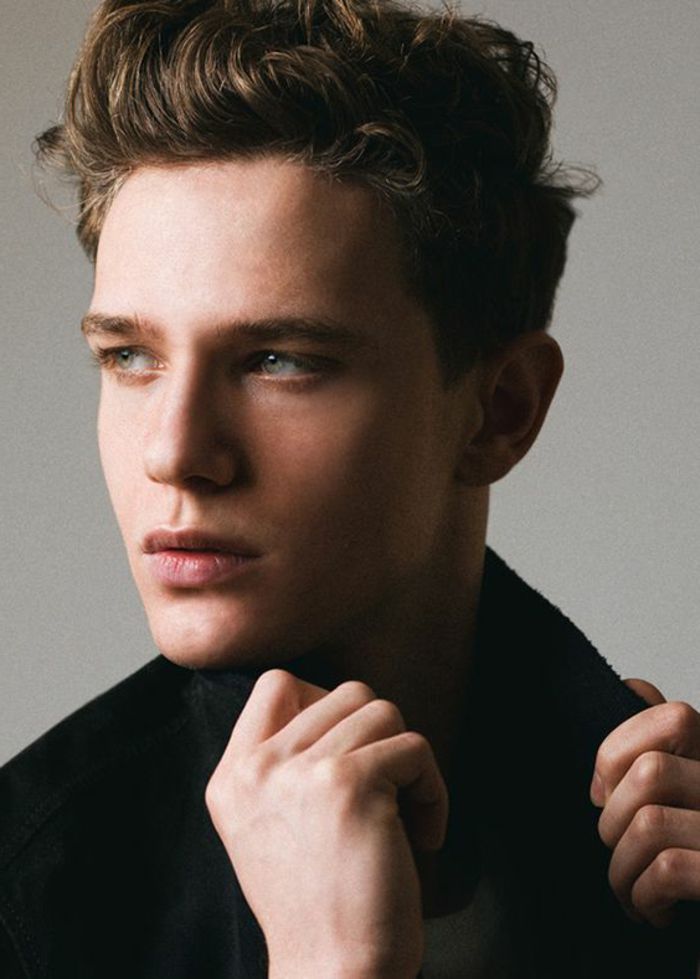 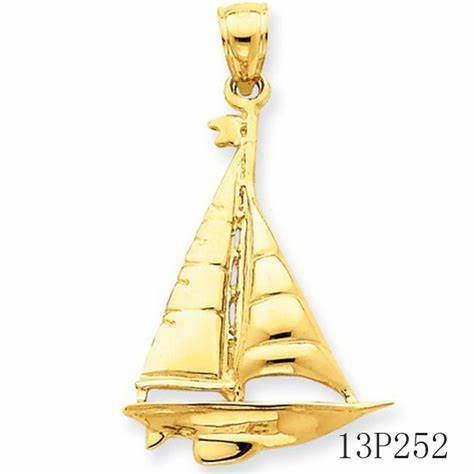 His personality: he very smart and loves to write stories

Using his powers and his eye change

Using his raw powers and his battle style