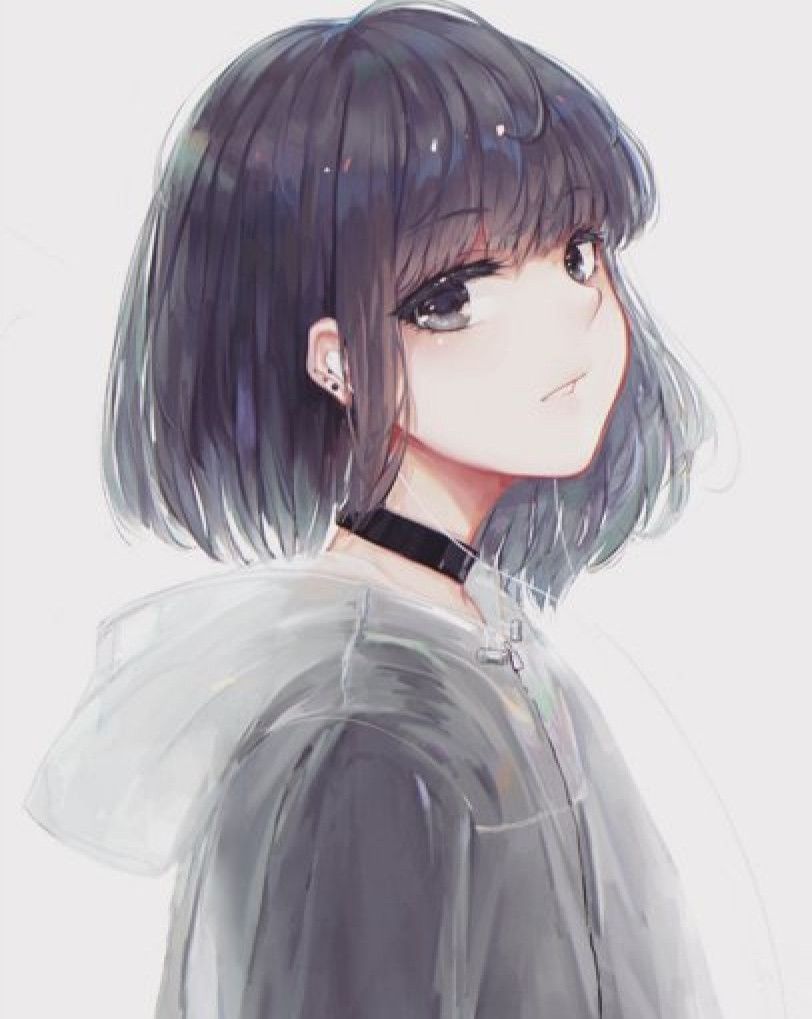 First name: Cordelia (Lia by what her friends call her)

Family: she lives with her loving grandparents after running away from her parents with her two younger twins brother and sisters and her older brother which her older family works at a lake house

Weapon: Triton depths as she calls it 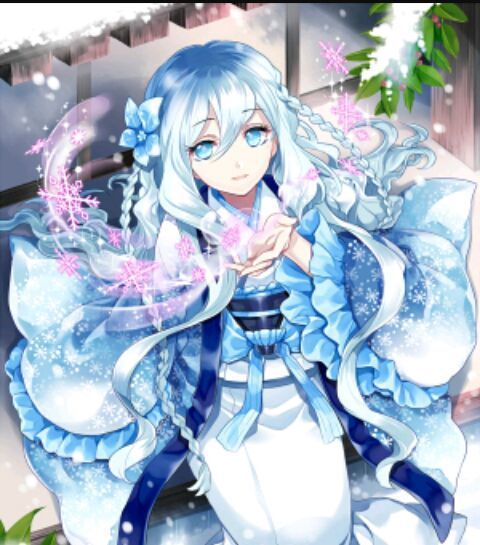 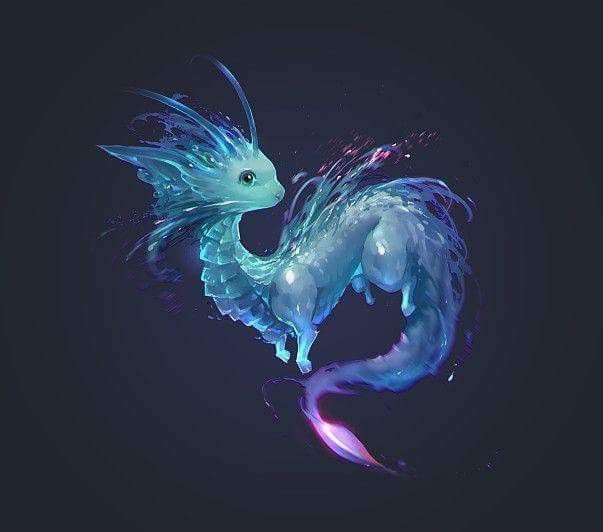 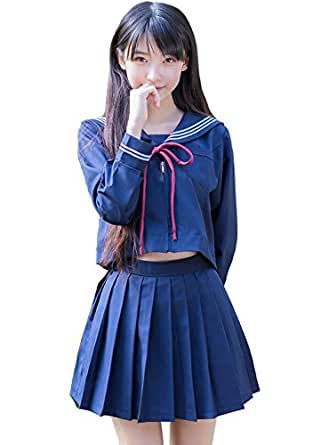 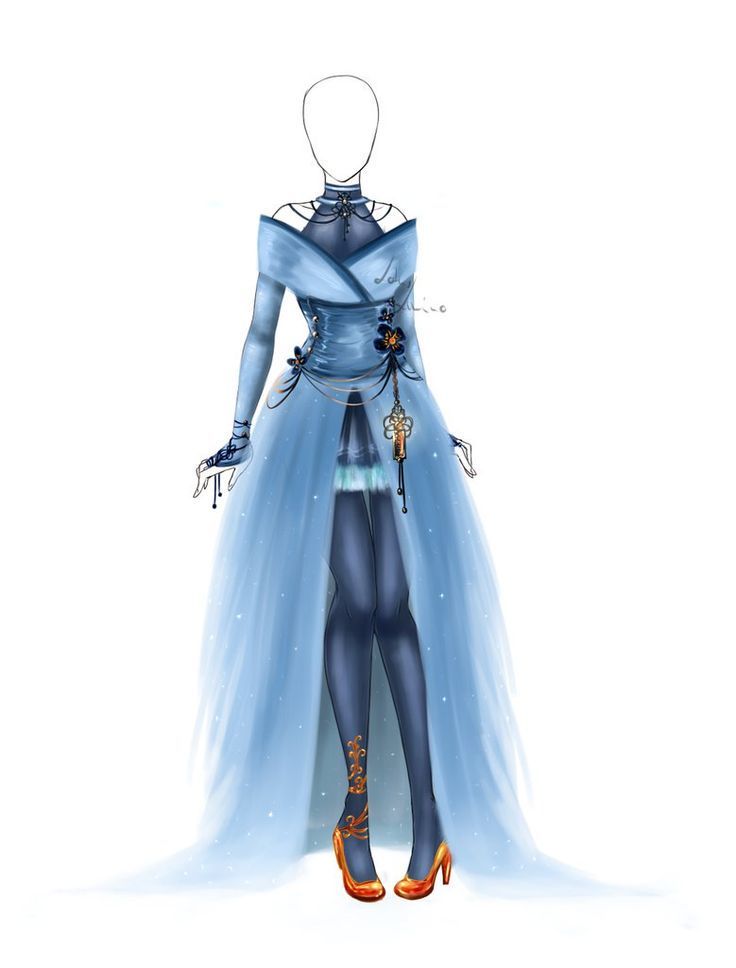 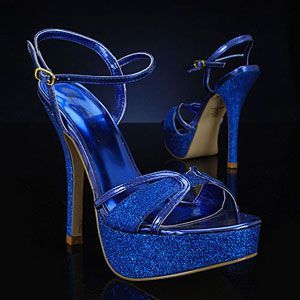 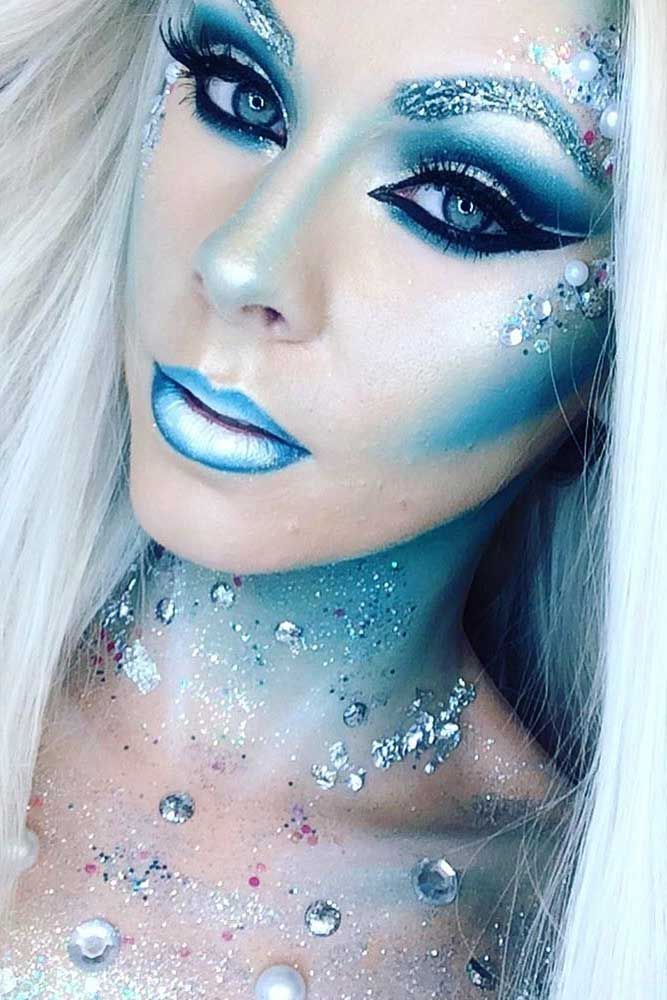 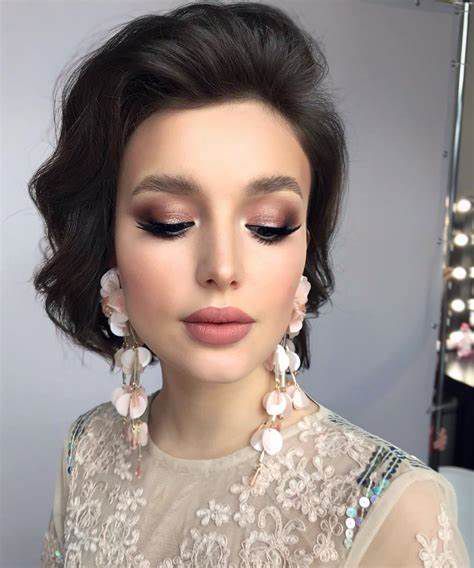 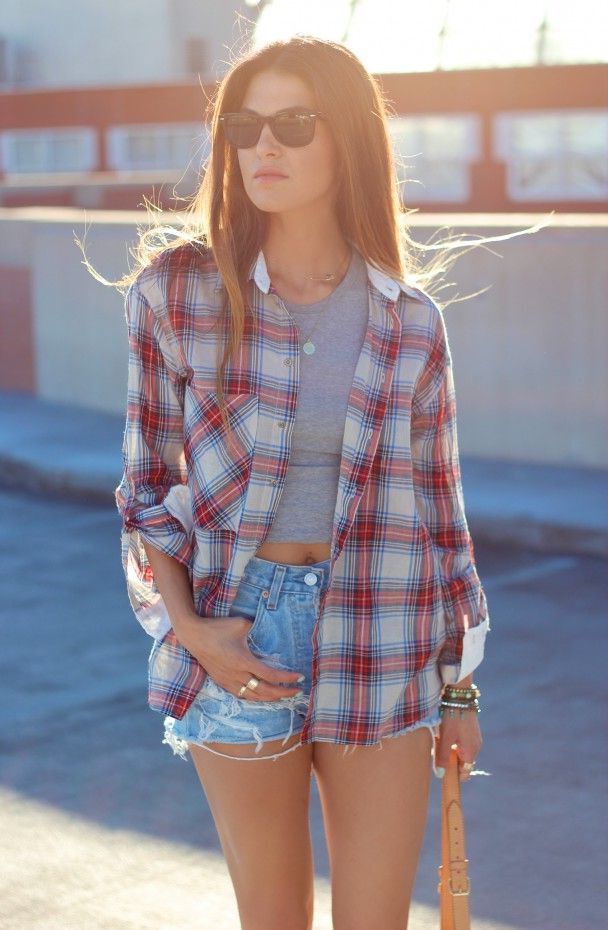 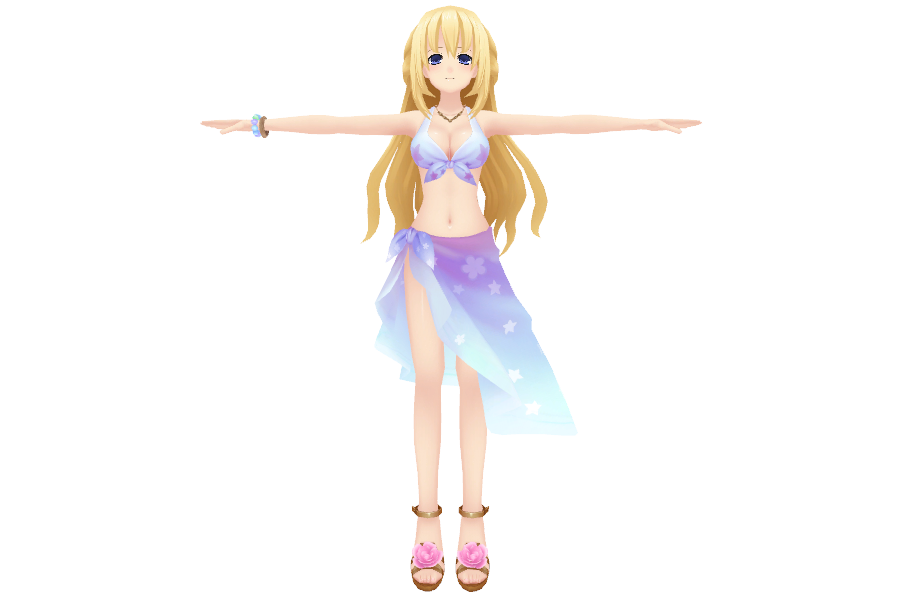 Her towel for the bath and swimming 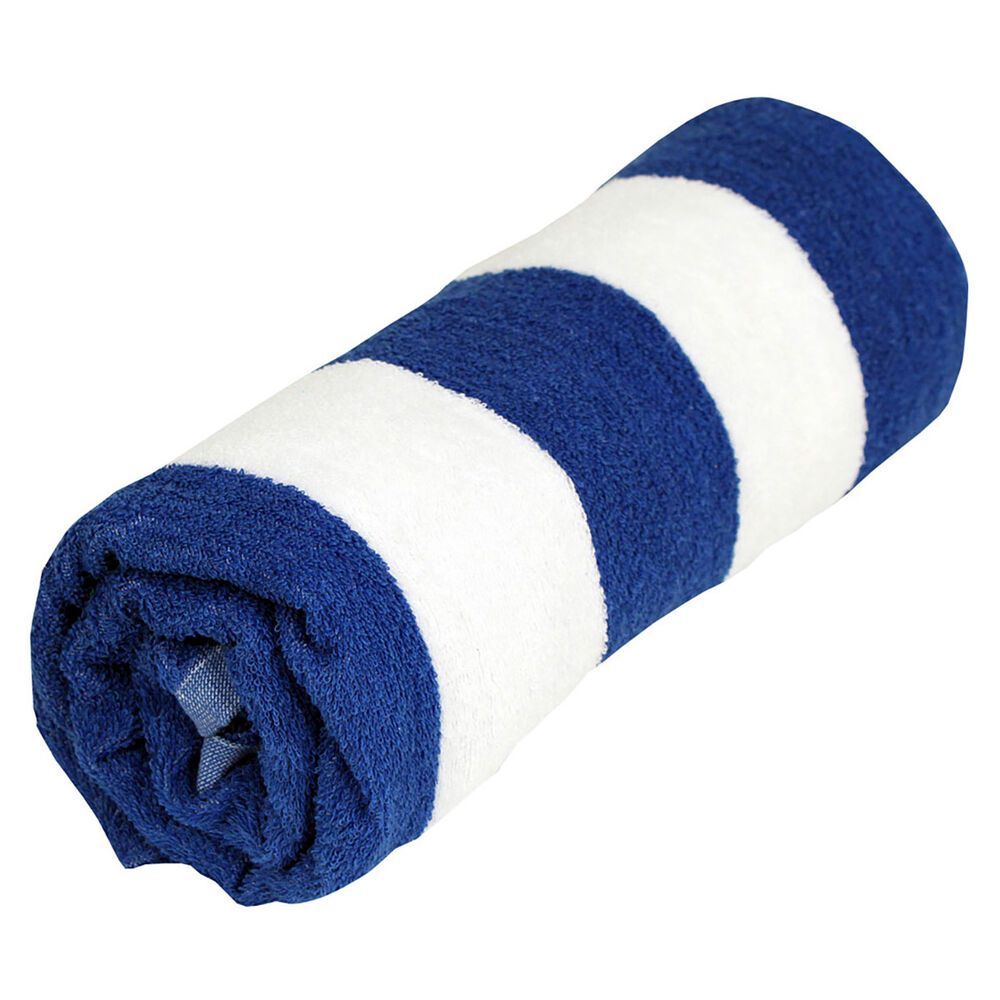 Her towel for the bath and swimming

Her powers water and all its forms and its abilities

Her key is ring that she always wears 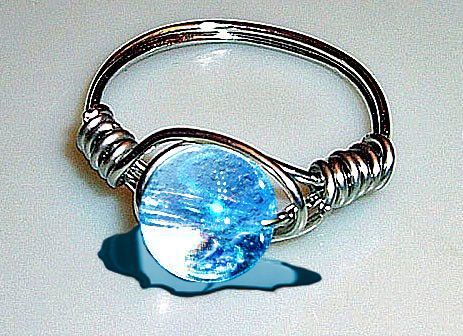