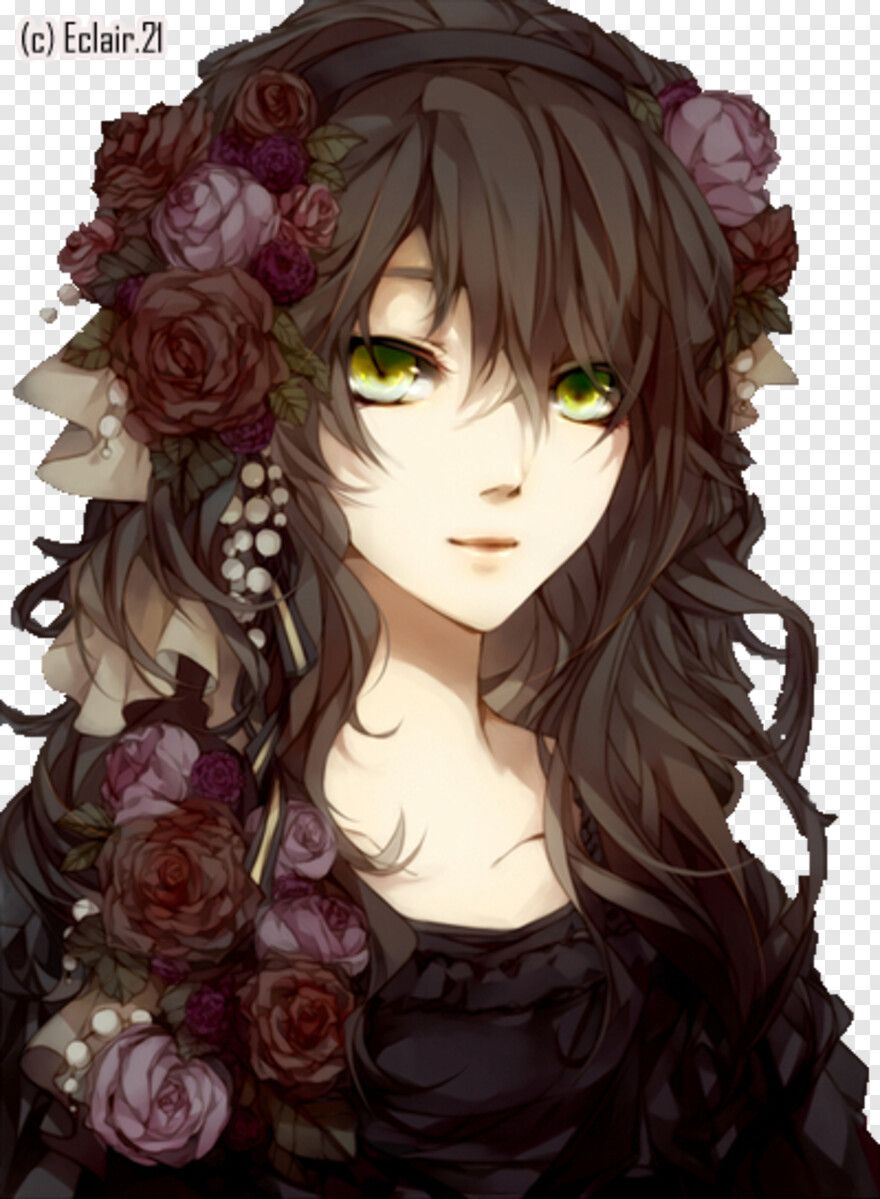 First name: Jaden (jade a nickname by her bestfriends)

Family: her mother and father work as rangers she has two older brothers and two older sisters 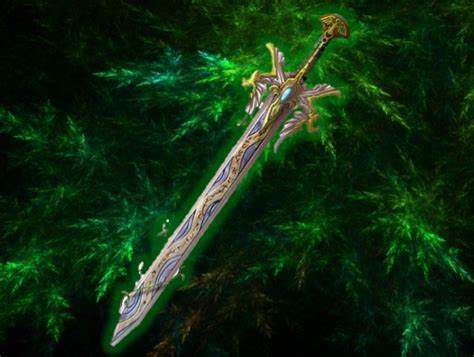 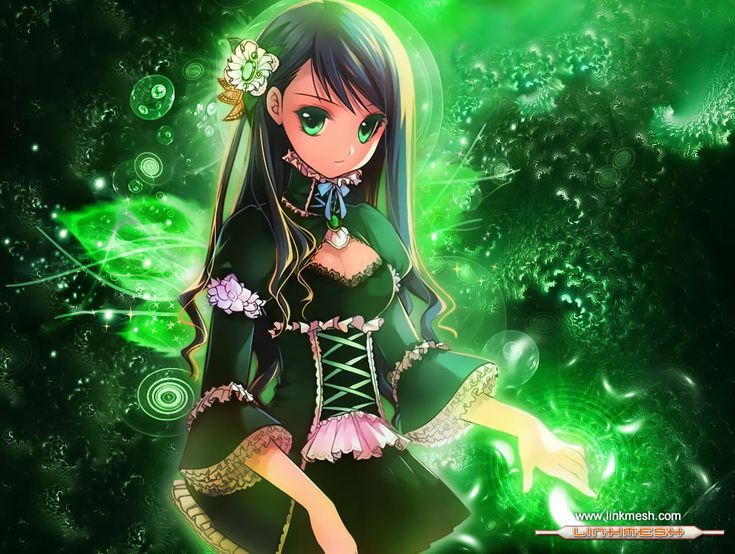 Geo the cat he with her at all times 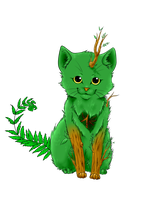 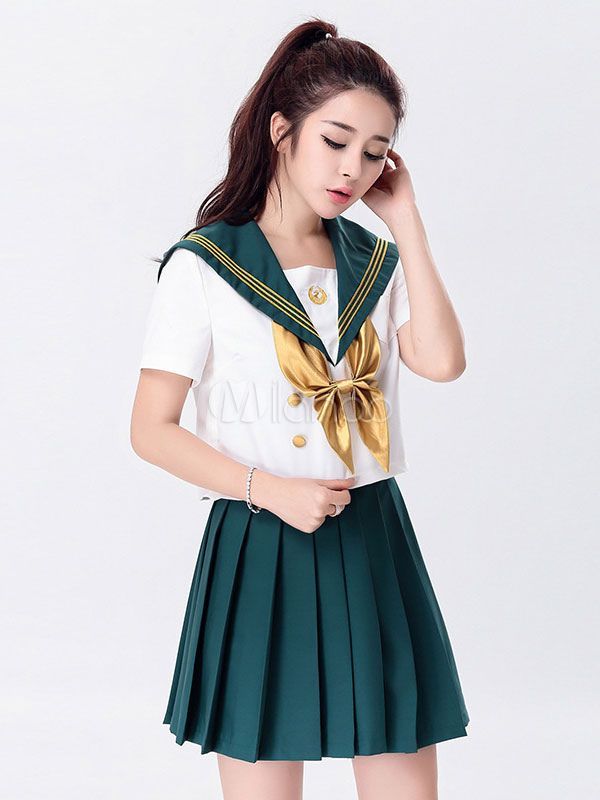 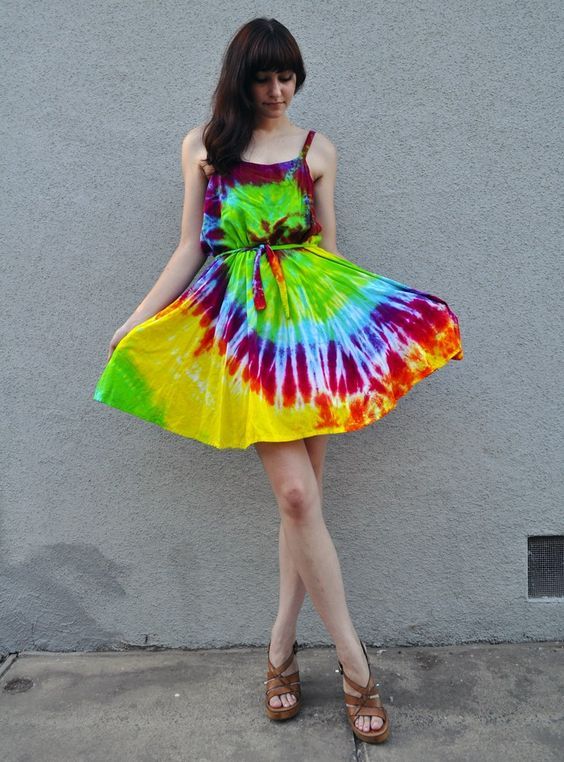 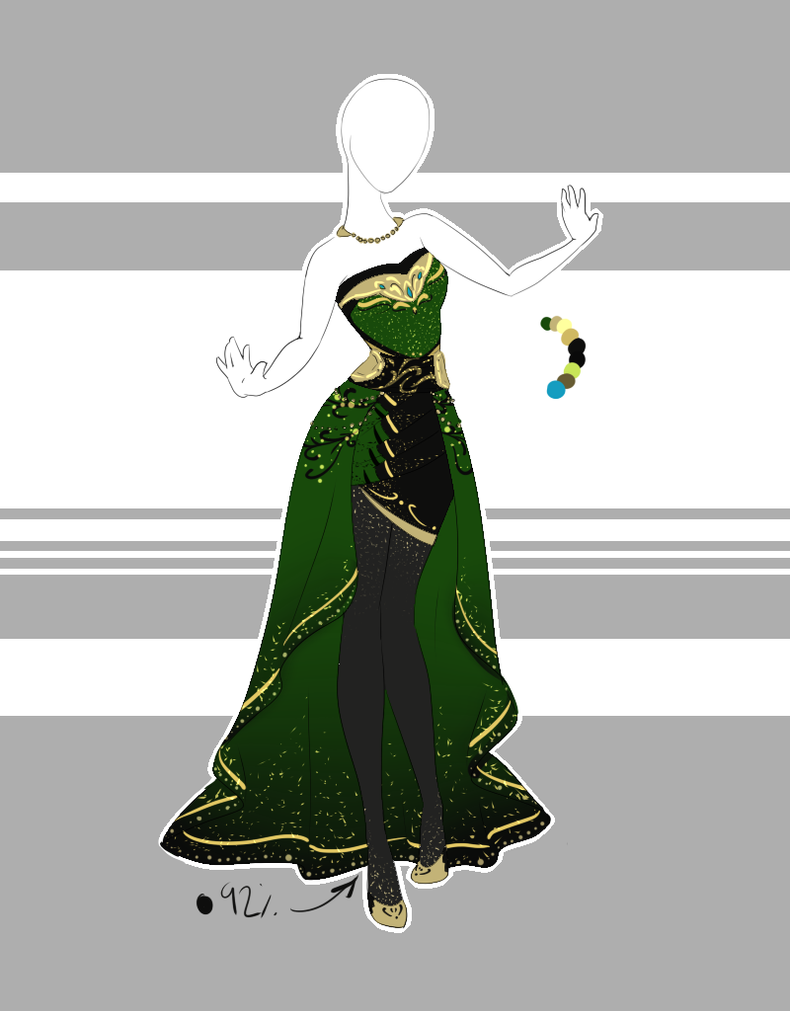 Her party make up 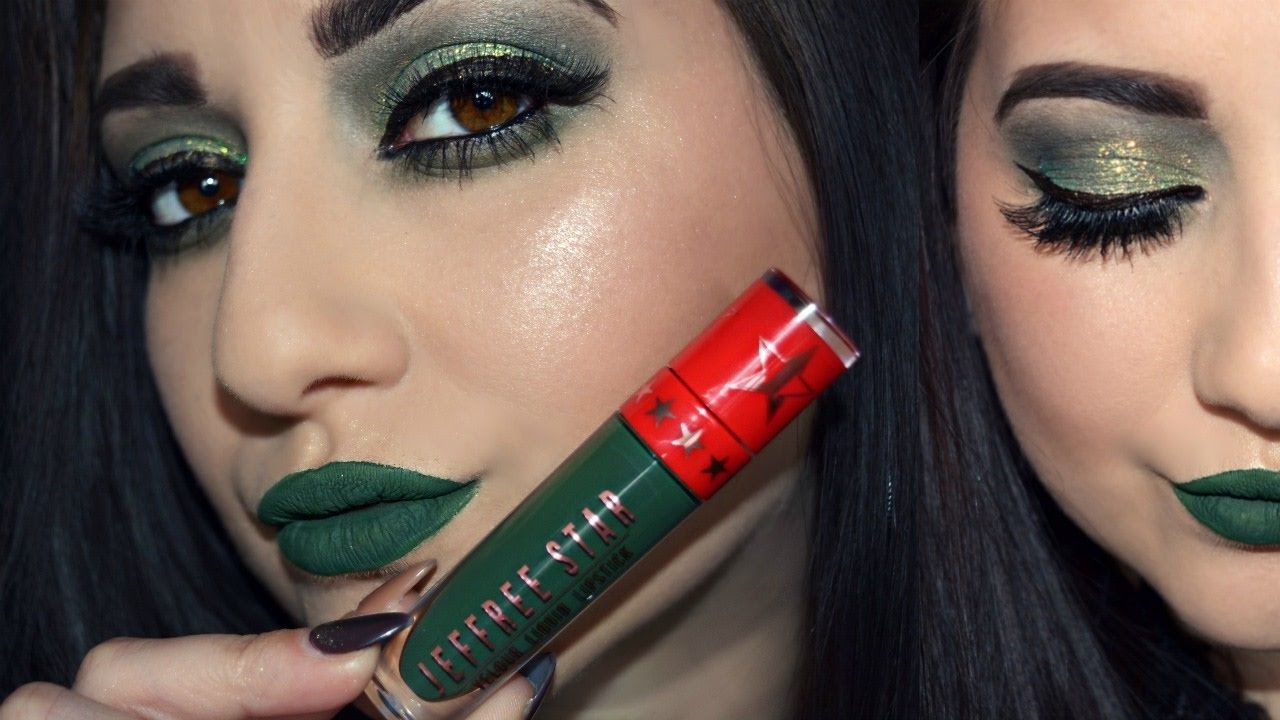 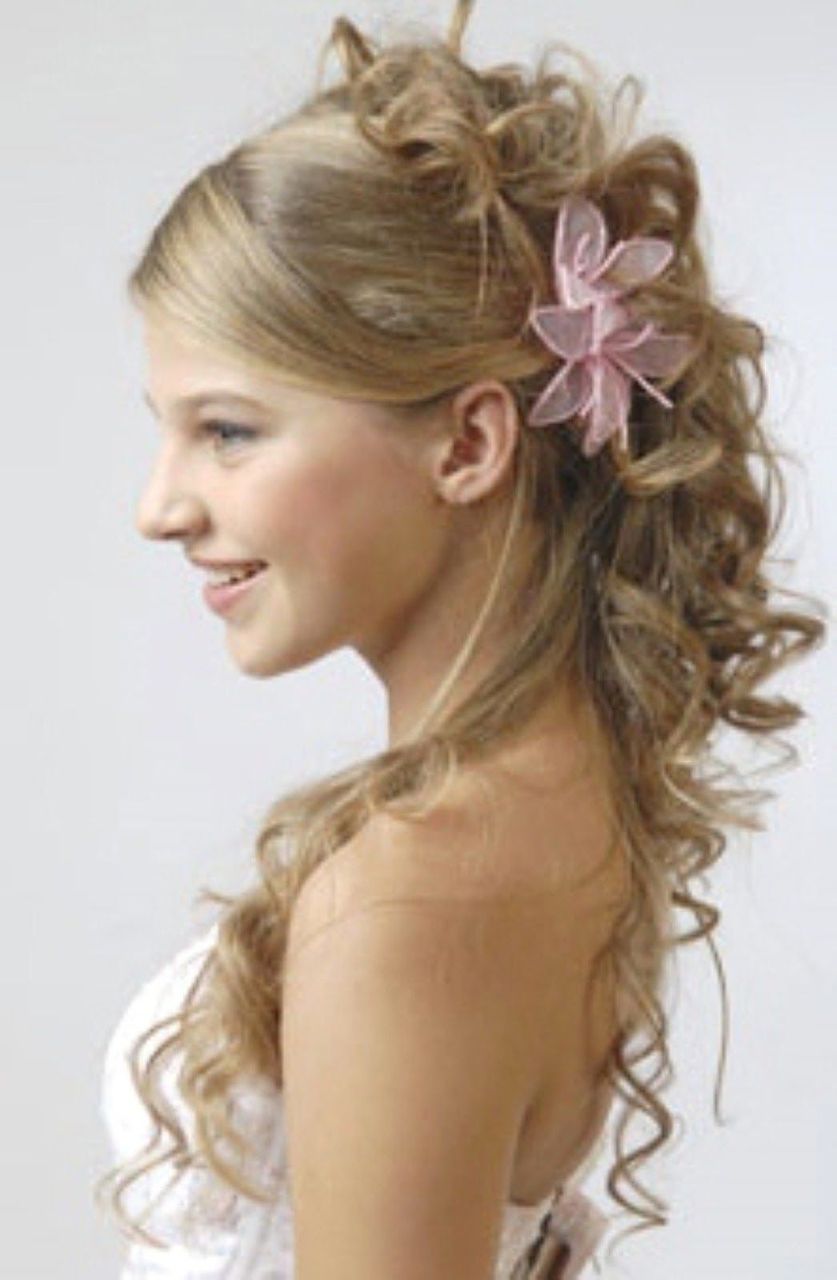 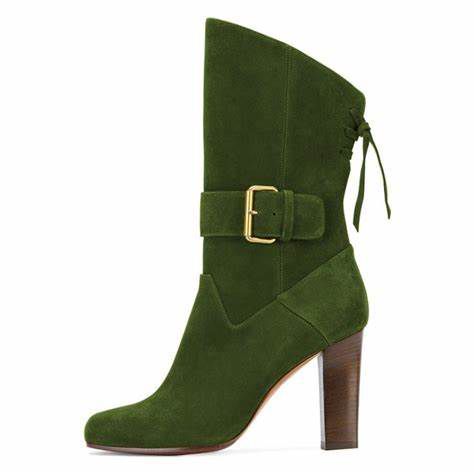 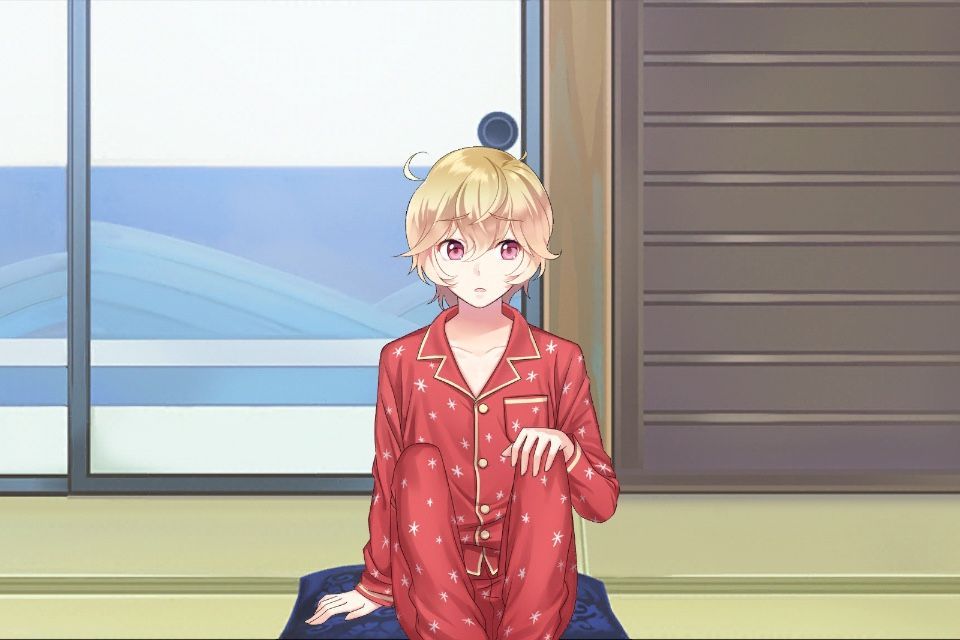 Her towel for the bath and shower 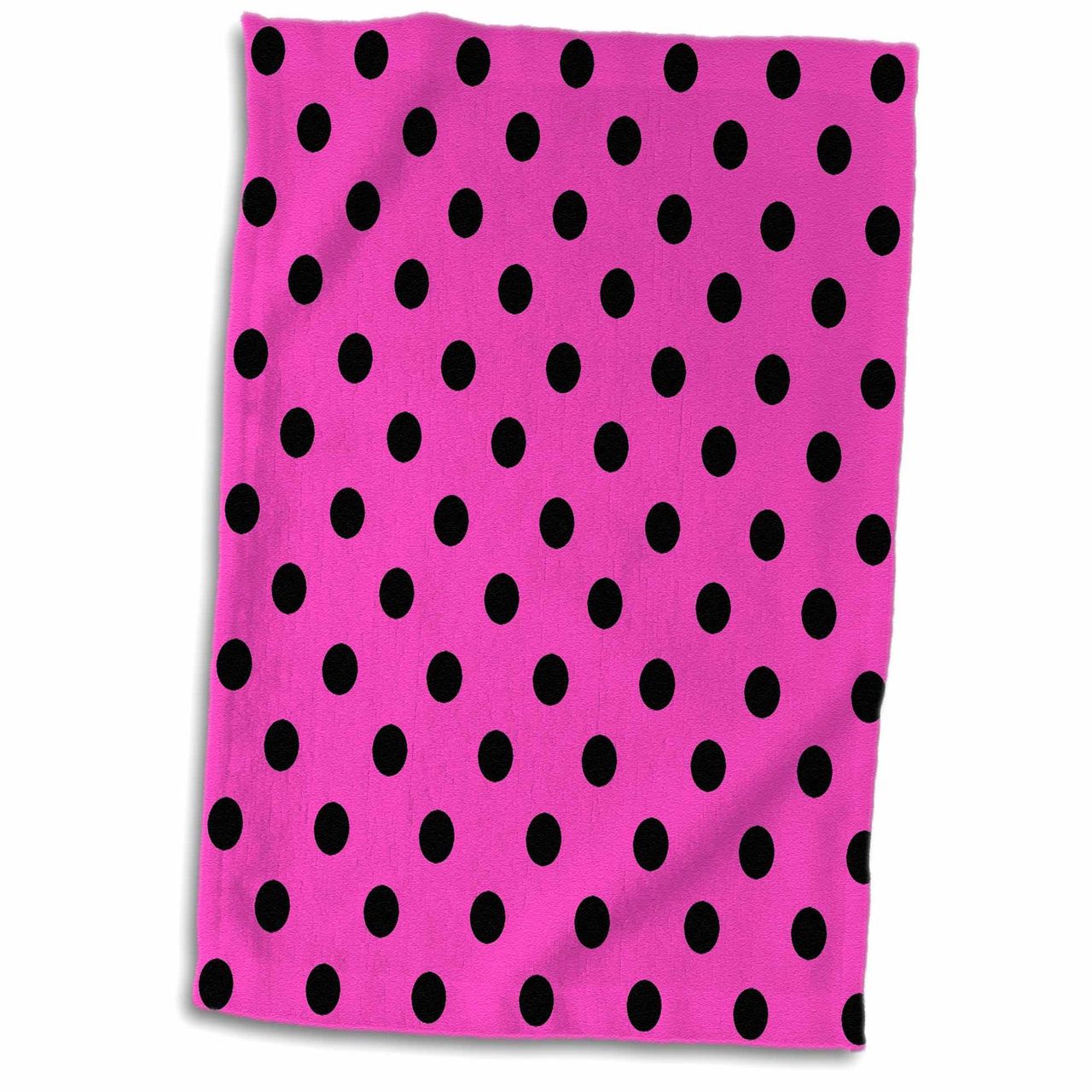 Her personality she is the mother of the group she loves her books and being   surrounded by nature but will seriously wrap you up if you do any wrong. 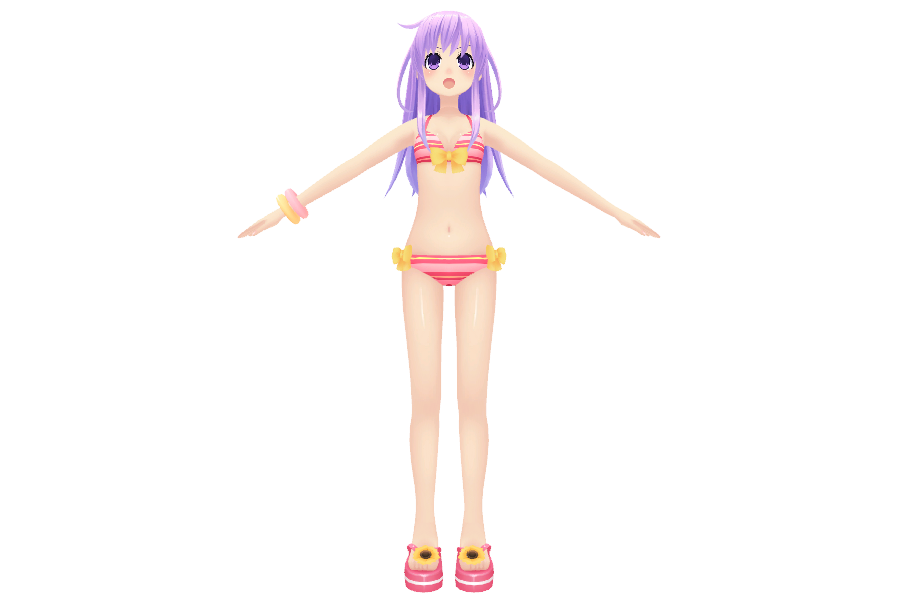 Her powers: anything earth of the element

Transformation aura of her powers 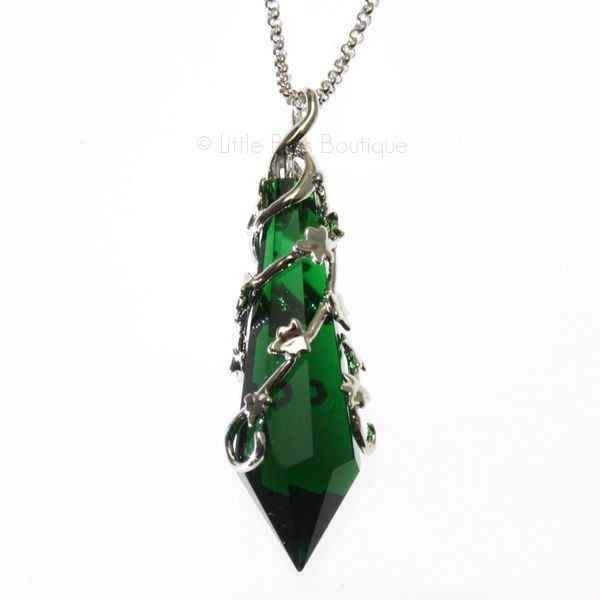 using her powers and her eyes change

Her using her actual raw power and battle style