Not the Most Appropriate Way to Watch Citizenfour

Apparently, anything can happen under a sleeping Johnny. That includes a movie about whistleblowers!

Even though Eddie is not physically under the table with Joey (and Neddie), he is the titular Citizenfour. Key scenes from the documentary have been summarised in this story to the best of ability.

The PGP formatting was inspired by the work "keystrokes", which combined Citizenfour with Supernatural RPF with the main actors (minus the somewhat-objectionable relationship).

Joey is wearing the pink long-sleeved shirt from "Permanent Ramone", but this time with the scarf and wraps; "shock troopers in varying degrees of stupor" is an attempted reference to the song "Today Your Love, Tomorrow the World"; and "no place to hide" is the title of Greenwald's book, which is based on the events of Citizenfour.

But before Johnny could finish the sentence, his eyelids fluttered shut, and he drifted off into the night. 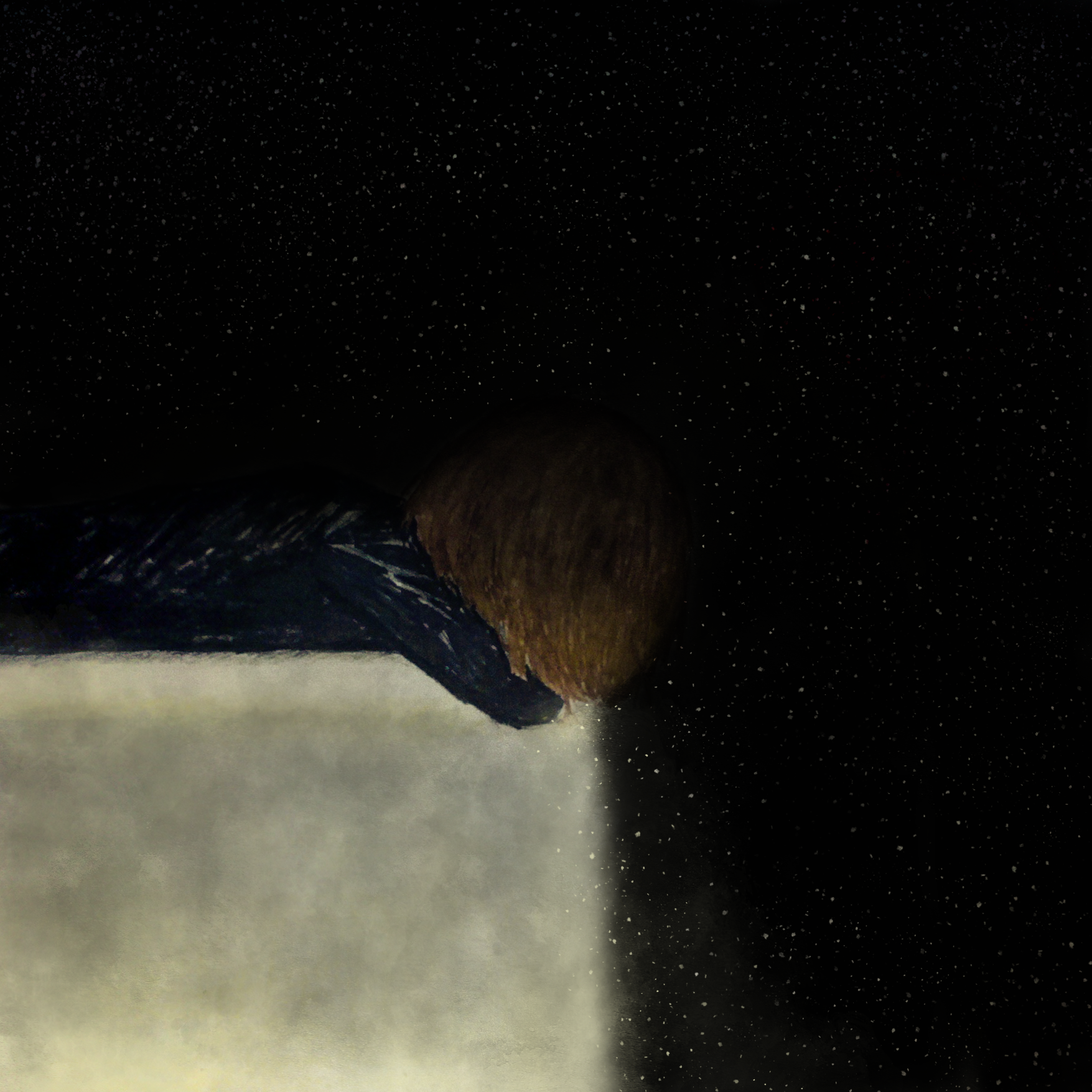 So, we are under a table, a starry blanket covering the hard floor, with the company of Permanent Record, cookies and milk.

During the events leading up to the encounter at the Mira Hotel in Hong Kong, Laura Poitras does the voiceover by reading the encrypted messages she's received from codename Citizenfour. Even if the source admits to not be a writer, these messages explain how the spy programmes work and how the people in charge are failing the public, which also come with a double entendre on why Laura was "selected". This is her third film revolving around the aftermath of 9/11.

Along with her journalist friend Glenn Greenwald, she agrees to meet with the source. Once Laura is out of the dark tunnel, and passes the signs displaying Chinese characters in the daylight, she arrives to Hong Kong.

Citizenfour is, of course, Edward Snowden. There is a shot of Laura's own reflection on the hotel room mirror, before her camera turns over to Glenn and the young source. Ewan MacAskill of The Guardian arrives later. The night before, the chap is typing away on his laptop in just a bathrobe, while a Selena Gomez music video plays on the television. On this fateful day, Eddie famously comes out as the NSA whistleblower. As the chaos ensues around him in the following days of the news story, he has to leave Hong Kong as a ghost, and his landing in Russia becomes history. 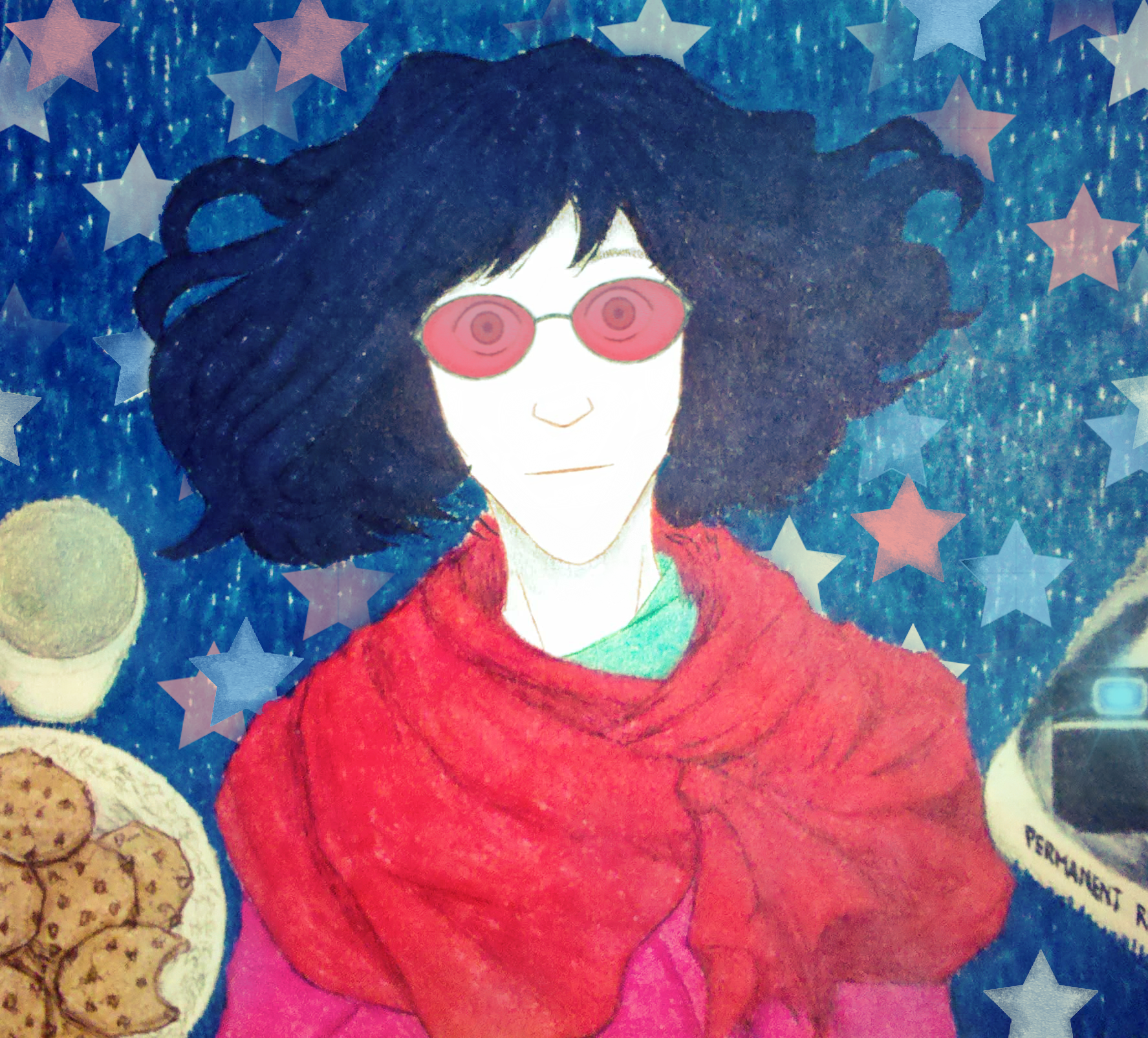 It was right towards the end, when the front door of the place burst open, and what sounded like shock troopers in varying degrees of stupor stumbled inside. The footsteps reluctantly neared to the table, and amongst the tired voices someone called out, "Johnny?"

Well, this is awkward…

There was a stir from above, followed by a long groan, and then Johnny demanded, "Where's my cookies and milk?"

Usually, after a long day. he'd serve himself a plate of cookies and a glass of milk. This afternoon, though, the snacks were already set on the counter. As he would soon learn, he's not the only one.

"There's something glowing under the table."

A set of nimble fingers reached the bottom of the tablecloth, and through the lifted corner we could see the long legs of Jorge, the light-coloured sneakers of Dee Dee, and in front of us, the face of Tommy. 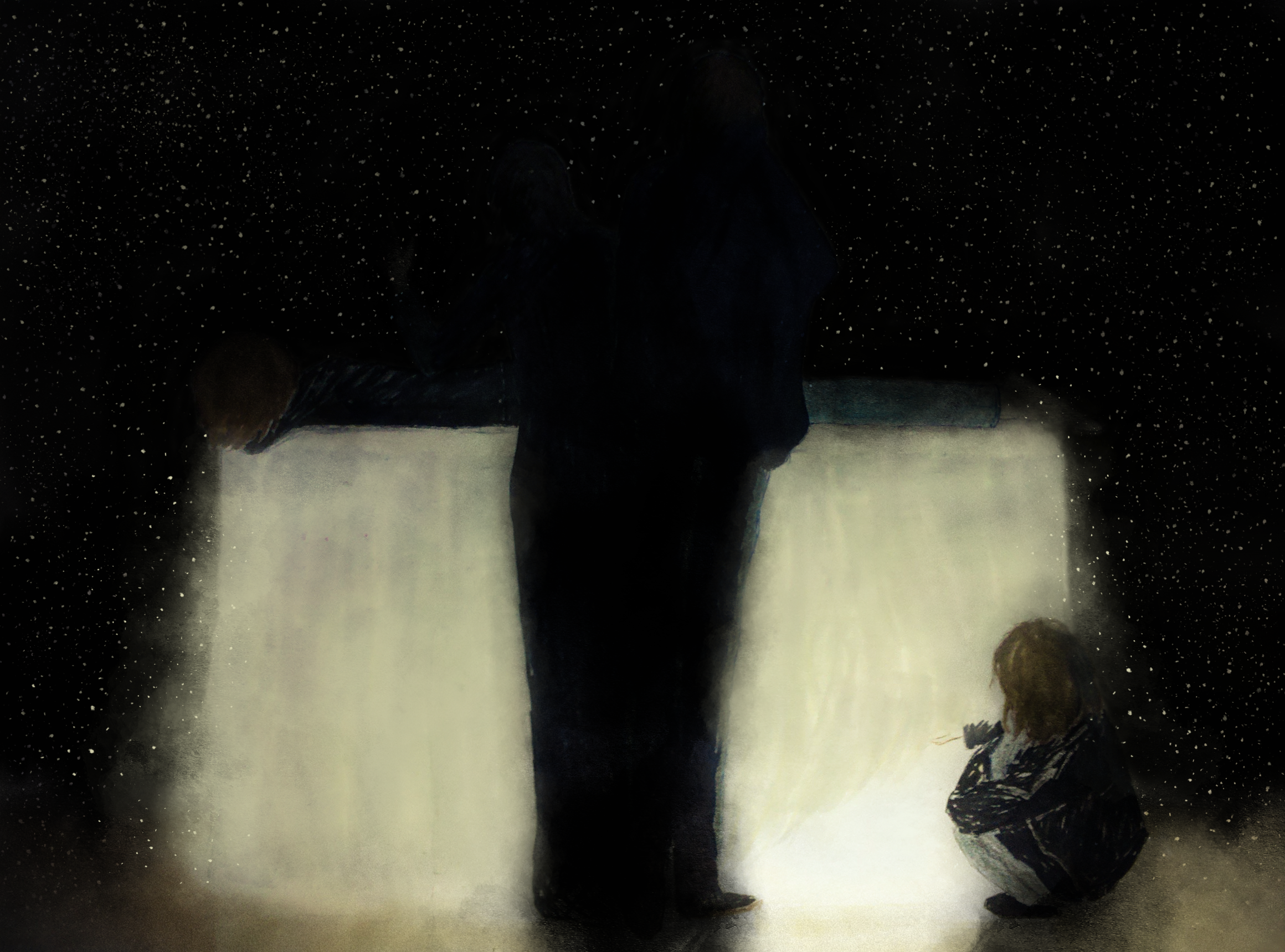 We were watching Citizenfour under Johnny, and we ate his cookies and milk! There is no place to hide.

P.S.: Actually not sorry about the cookies and milk. ;)