He's been Kaner's...fuck, Kaner doesn't even know, sort-of best buddy that Kaner has a giant glaring crush on, maybe, for about four and a half.

Or okay, more like four and three quarters. Or the entire time, whatever. The crush part, at least.

Podfic of coffee's for closers, by vlieger. Recorded for NeuroticSquirrel as a gift for ITPE 2014! 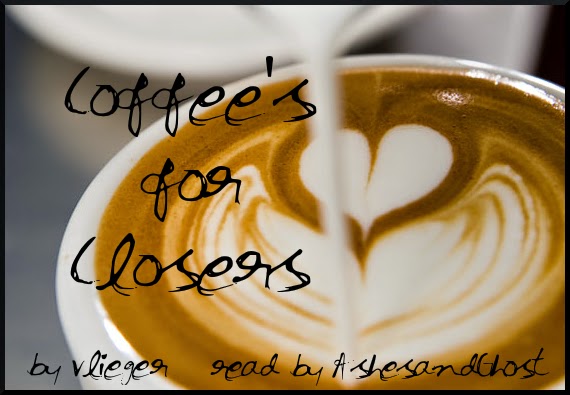