A Wedding and a Wet Diaper

A and Joan Baez are unproblematic (except for when they murdered 2000 people but that's kind of couple goals). Their wedding however... is a palooza of problems.

Joan Baez is ethereal. That's a fact. But her in a suit literally blinds you with the amazingness. Numerous guests had to be carted away. Her suit was simple at first glance, take a closer look though.. and lace linings show the murder scene of all 2000 victims. A cried when she saw it. A was stunning in an Edith Head special. 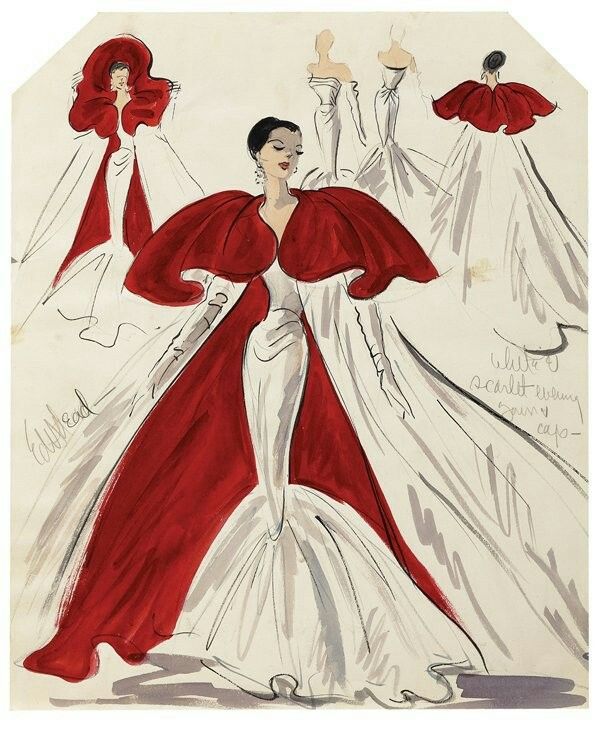 The red details perfectly matched the red rubies on Joan's suit. They represented their love and all the blood shed they caused.

The sun was high in the sky, and a certain baby felt scared for no reason. Most babies, evil as they are, love the sun. Not Eyebrow. No, she glared at the sun, and then she started crying.

Far away Paul woke from his slumber and the cries of the only girl he'd loved (he's gay it's not that dramatic) drew him towards the wedding.

Joan Baez stood waiting at the altar as A strolled up. F banged out a lovely tune on the piano that sounded like a dying cat. Eyebrow sat on top of the piano strings. Ah, that was probably why it sounded so bad. She bounced up and down and threatened the sun some more.

Jane Fonda sighed and looked at F in awe.

All of a sudden Eyebrow's tears stopped. The sun was gone. F held her close. Maybe Jane and her could adopt the little demon spawn.

Paul was covering the sun! His eyes narrowed in jealousy as he saw F rocking Eyebrow and smoothing her unibrow.

"Grrr, I hate she/theys he screamed!" This was not the Paul that R had known. His eyelashes were too long. Oh and he hated she/theys.

Paul flipped out as R glared at him. He grabbed a violin and threw it at Jane Fonda. She caught it between her thighs. This is why people should listen to her workout. She crushed it. F drooled.

Paul became a tornado of destruction. F jumped into action. She pushed A and Joan to safety. She blocked the weapons and defended the guests. "I love you Jane!" she cried as she charged into Paul. Eyebrow laughed, death is her favorite. She was laying on top of the piano again.

The guests ran to safety. Kermit the Frog tried to defend them with his breadstick arms. He failed of course, so Miss Piggy did it.

F fought and fought with Paul. He made a last-second lunge towards Eyebrow, and F lept in the way. A sword went through her heart. The force of her body on the piano launched Eyebrow into the sun again. Eyebrow did not laugh anymore.

PrEtTy_DaRn_Go0d left kudos on this work!