ART FOR "SHOULD HARM BEFALL US" BY UBICARITAS

As the legend goes, if the ravens should ever leave, the Tower will crumble into dust, and great harm will befall the kingdom.
Credible threats have been made against the nation’s antiquities. Iconic relics have been stolen, sites vandalised… and at the Tower of London, one of the ravens has been killed. The government has tapped all its security agencies, including CI5, to investigate and prevent further harm.
George Cowley sends his two top agents, Bodie and Murphy, undercover to work as part of the Guard Extraordinary, the special defence force tasked with the protection of the Tower of London. Their assignment: protect the ravens at all cost.
Ray Doyle had been on track for a successful career in London’s Metropolitan Police, but the shooting death of his partner in the line of duty, and then his own testimony against a group of corrupt senior officers, left him feeling isolated and disillusioned. Recruited by the Guard Extraordinary, he’s served the Tower’s defence force as a Yeoman Warder and is now RavenMaster, charged with the care and safety of the Tower’s fabled birds.
From their first meeting Bodie and Doyle are at odds.

Thanks to ubicaritas for this enthralling and atmospheric story. It pulled me in from the first sentence and did not let go till the very satisfying ending. Great writing! 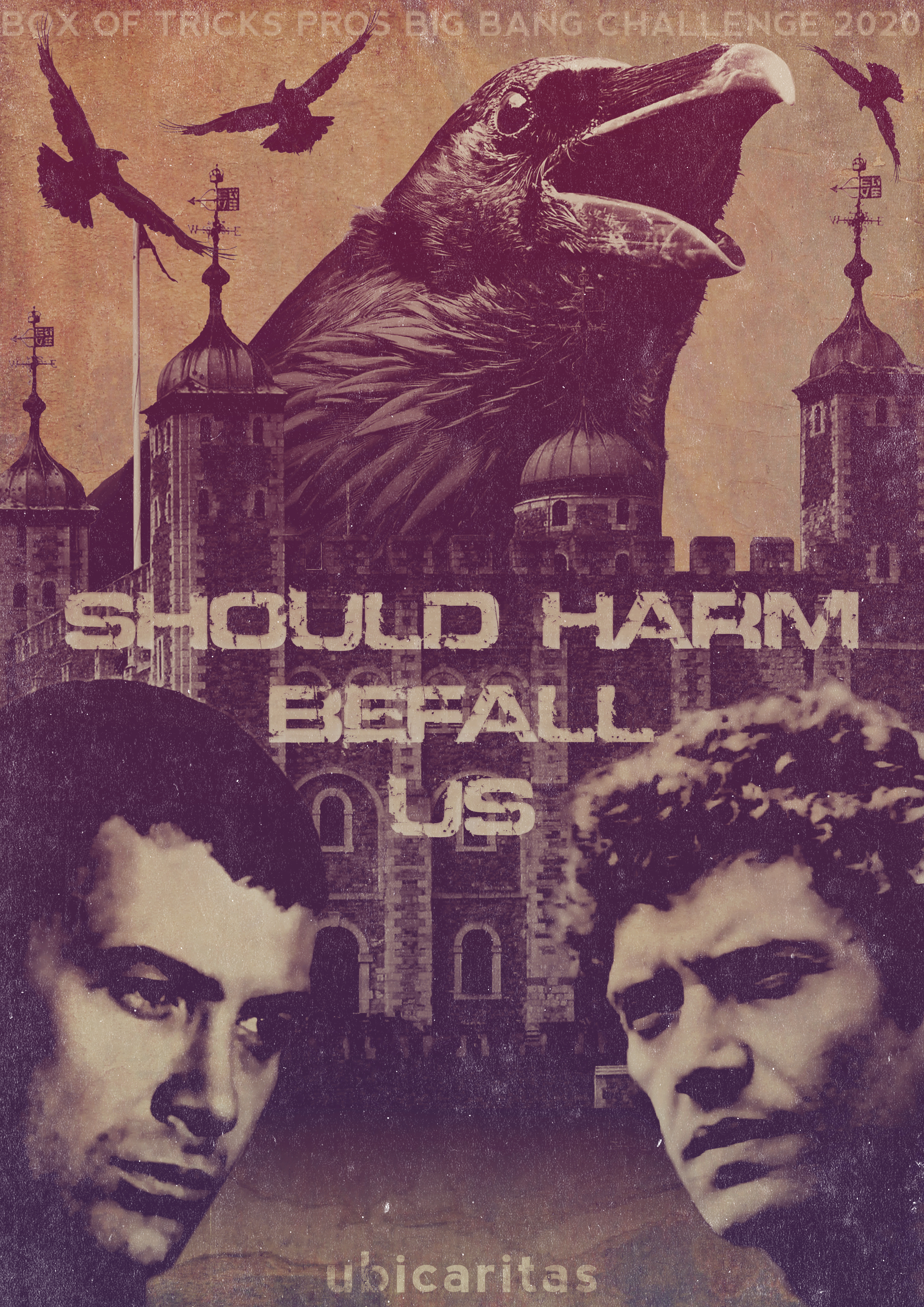 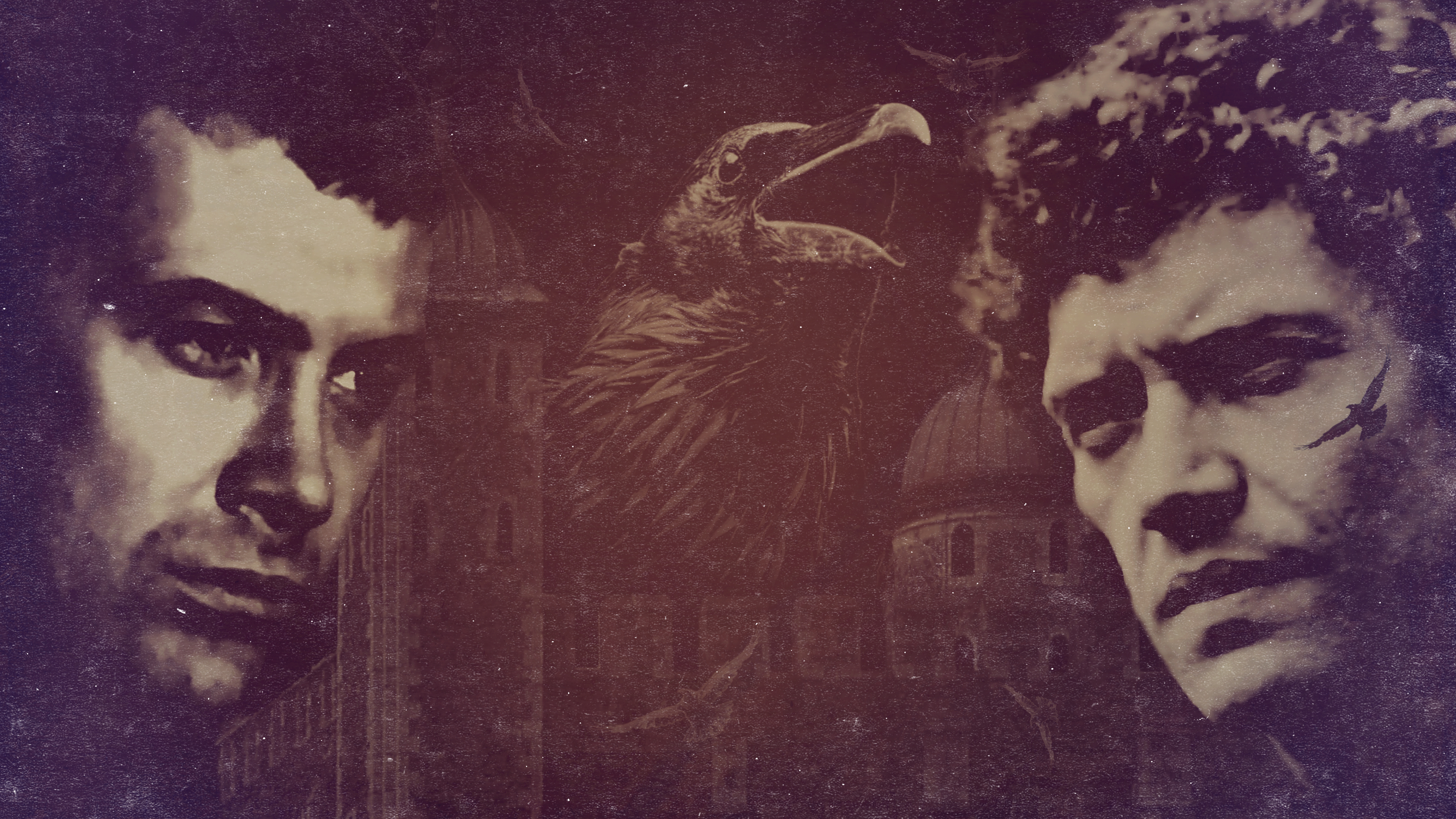