as provided by the author:
Doyle disappears while Bodie is recovering from an injury. The Ci5 notice board says he’s undercover. As time goes by and Doyle is still absent, Bodie, with a prompt from Cowley, starts to put two and two together and comes looking for his partner. He has something to say.... 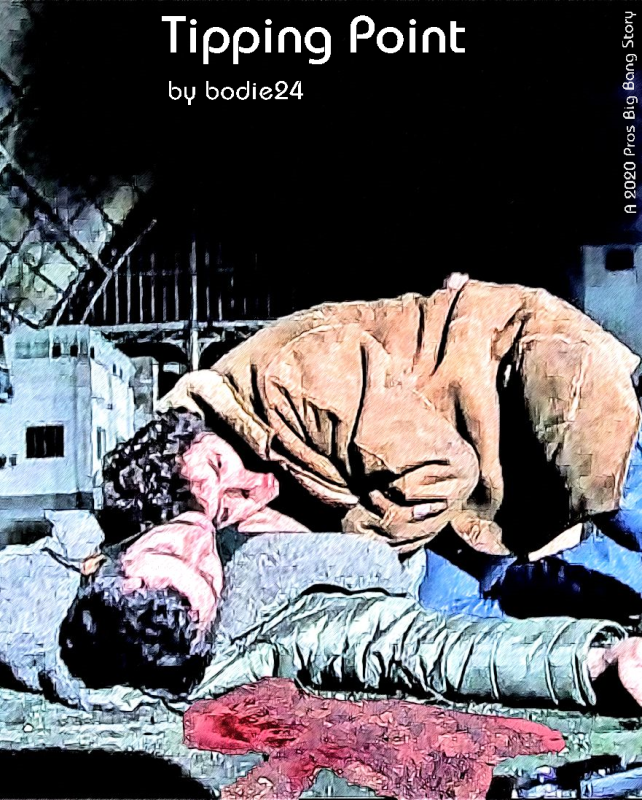 That humiliation had been nothing compared to my last meeting with Cowley, though. I'd been sweating and shaking when I went in, feeling sick with nerves and could barely string a sentence together, so keyed up I'd been. And he’d brushed it all under the carpet. 'Sometimes these things happen.' I'd persisted though, repeating over and over that it hadn't just been bad luck. And then he'd changed tack. 'A few difficulties in the field, under performing here and there, happens to the best from time to time.' I'd got angry then. The shakes getting worse, if anything. And the old man, true to form, had poured us both a generous nip of scotch, despite it only being nine-thirty in the morning. 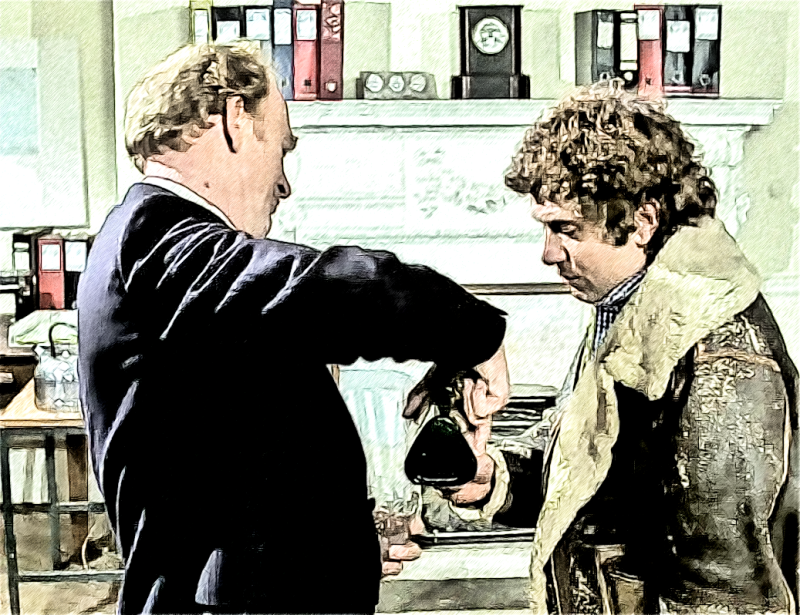 When I came out, pushing through the door, I saw him straight away. Leaning against the Capri, arms folded over his chest and left ankle crossed casually over right. I stood for a moment, my guts tightening reflexively and he straightened, looking across at me. 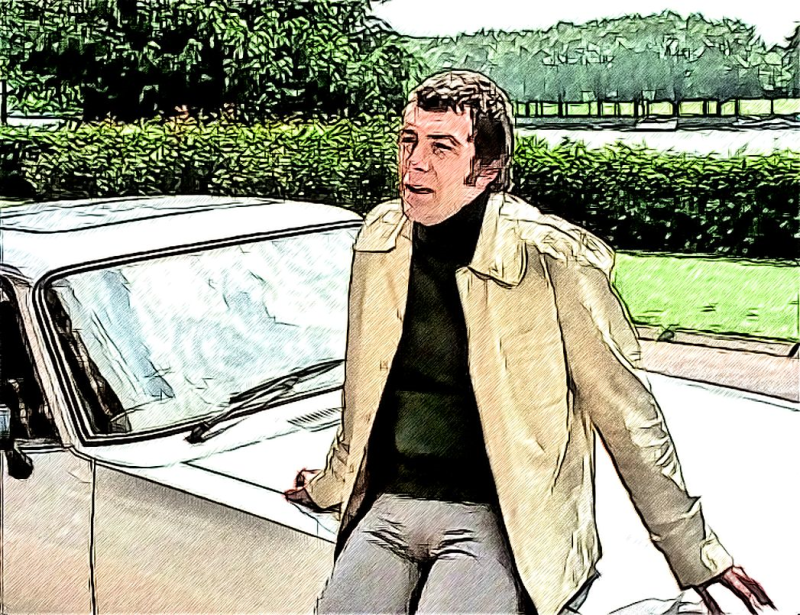 Turning away from him, leaning casually on the bar, my mind whirred. As I lay there, listening to Bodie's steady breathing, pictures of the last op we'd been on bombarded my mind. The job was supposed to have been a simple obbo. And then it had all blown up in our faces. Trying to think of anything else to chase the images away, I concentrated on the aftermath. When I'd first settled in Oxford, I'd spent the first week asking myself if I was truly addicted to booze, whilst of course still drinking. 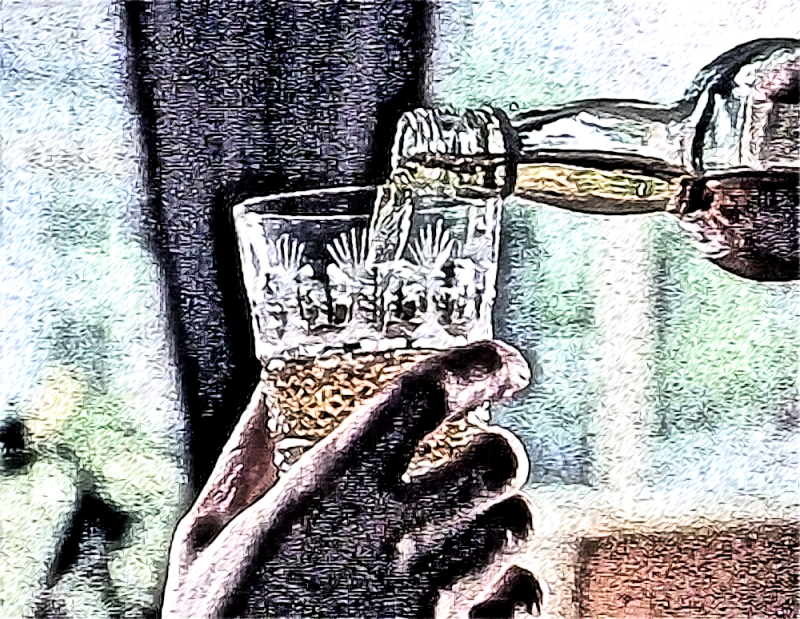 I rushed back down to my partner. He was slumped in the corner of the landing, a bright red sea already leaching across his chest. Spreading faster than I could have thought possible. Shit! I pulled my RT from my jacket pocket, yanking it as it caught on the pocket lining, as I simultaneously felt for his pulse. "Get an ambulance. Bodie's down. He needs it now!" His pulse was there. Reedy and irregular but it was there. I pressed on the large wound on the edge of his chest, but the blood just bubbled through my fingers pooling down towards his armpit.

Bodie. Bodie! Come on, mate. Ambulance is on its way. Come on. Stay with me. 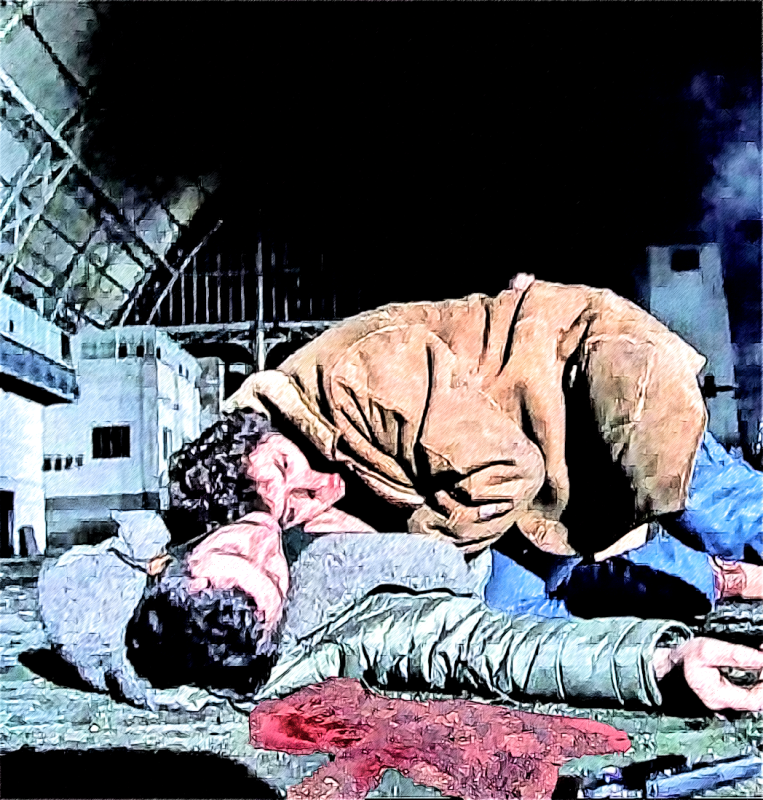 How do I know I'll be abIe to cope with the job if I come back? How can he trust me again after letting 'im down so badly? With his history, it's a wonder that he trusts anybody at all. I'm the volatile one. Bodie's a bloody brick. Solid. Dependable. I told him my fears for the future. And Bodie took it all in his stride appearing unconcerned, showing absolute faith. With quiet sincerity, Bodie said, "I trust you with my life, sunshine." The daft bugger still doesn't get it. I need to make him understand. At exactly quarter to, I pulled Bridges' door closed behind me. Jumping down the steps, and giving a quick glance left and right, I broke into a long bounding stride to cross the road and dodged a slow moving bus before reaching the other side. 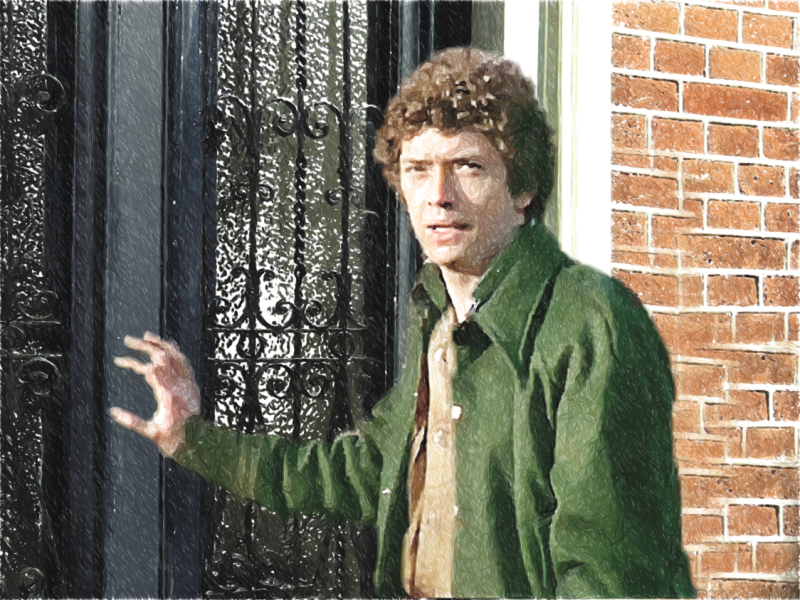 Going back via my digs to change into our running gear, I directed Bodie out to the edge of town and the large cemetery that I'd discovered on a particularly long run one day. We parked in the deserted carpark, and letting ourselves in through the wrought iron gates, we stretched out, preparing ourselves for a lengthy jog. Initially, we loped around the perimeter, getting our bearings and then started doing rough figures of eight, navigating between the rows of headstones. Many thanks to my author Bodie24 who answered a question I sometimes had in my mind too and who gave me a wonderful story to create the images for. It was nice to work with you.

Click on the images to see them in full size.