as provided by the author:
Gunrunner subpoenaed to testify in the US leads to a routine babysitting job - what could possibly go wrong? Bodie and Doyle are brought out of semi-retirement, one running training, the other pandering to Whitehall, to work together for the first time in almost 7 years. Animosity, antagonism, curiosity and rocket propelled grenades look set to spoil someone’s promised holiday leave whilst everyone is trying not to kill each other. Bodie is caught in the middle with Doyle and Martell trying his patience - they both know about different aspects of his life and both have questions. Will they get the answers they are looking for, will Marty make his flight and will the past finally be buried? 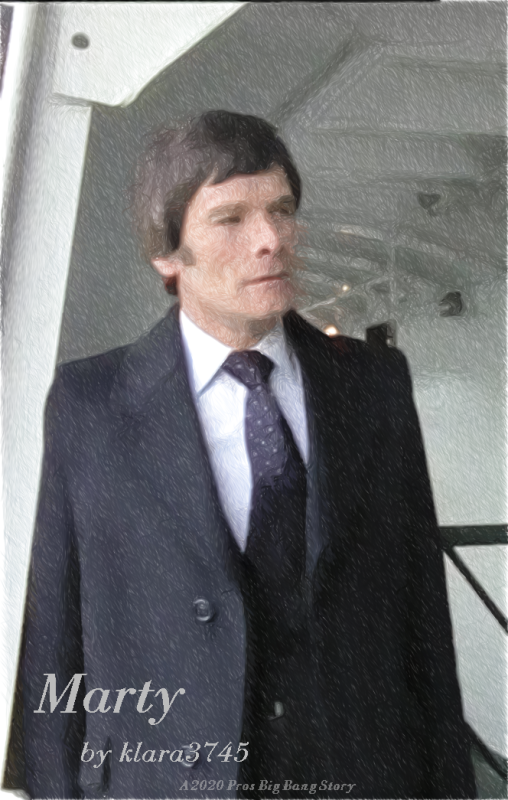 Those same unconscious habits of a lifetime kick in as I prepare to leave the safety of my home, the worst or best time for a hit, depending on your allegiance is leaving cover, so I check the surroundings quickly then jump into the Capri and we’re away. ‘Bit jumpy this morning mate?’ Ray gives me a quick once over as he pulls away from the kerb, checking his mirrors for anyone paying us any extra attention just to appease my jumpiness. 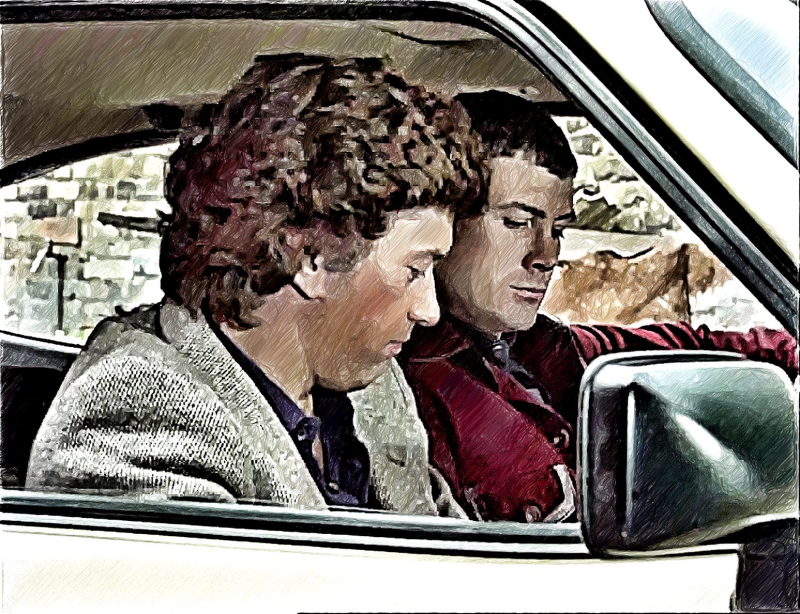 Finally the door opens a fraction, a less than immaculate Marty appears at the small gap ‘would you mind not breaking the door bell, some of us have only just got to bed’ he mutters as he tries to close the door but he is not quick enough and I shoulder my way in, slamming it firmly behind me. ‘And what exactly do you want Bodie, barging your way in here like some common lout? Why did you leave that partner of yours outside?’ 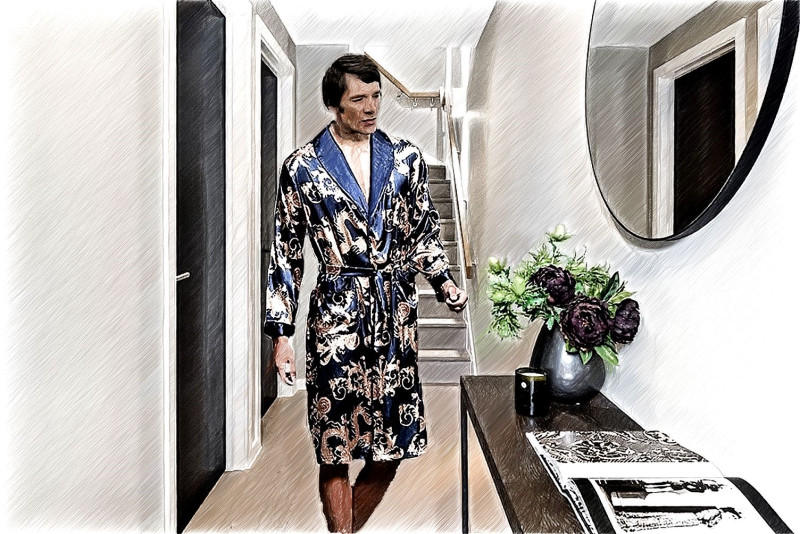 I stand looking out of yet another front window on to yet another boring street, Christ have we only been here two nights? You could cut the atmosphere with the blunt end of a plastic spoon, let alone a knife and we’ve still got more to come. To say that no one is talking to anyone must be the understatement of the century, we’re all skirting around each other like tomcats on the borders of their neighbouring territories. All it’s going to take is one simple word and then all fecking hell is going to break lose. 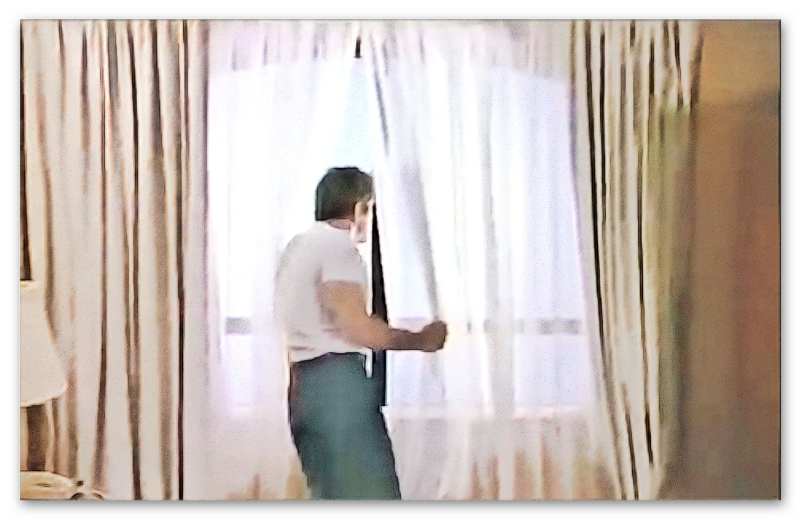 ‘Don’t be like that Bodie, you make it sound as if it was a daily occurrence, it was maybe a couple of times a month, if that.’

Doyle looks at the pair of us, trying to decide if this is all a big wind up or not ‘I take it some of what you got up to was legitimate?’

Marty looks a bit guilty ‘well, not really, strictly speaking, although we were working for the government, just not the one in power.’ 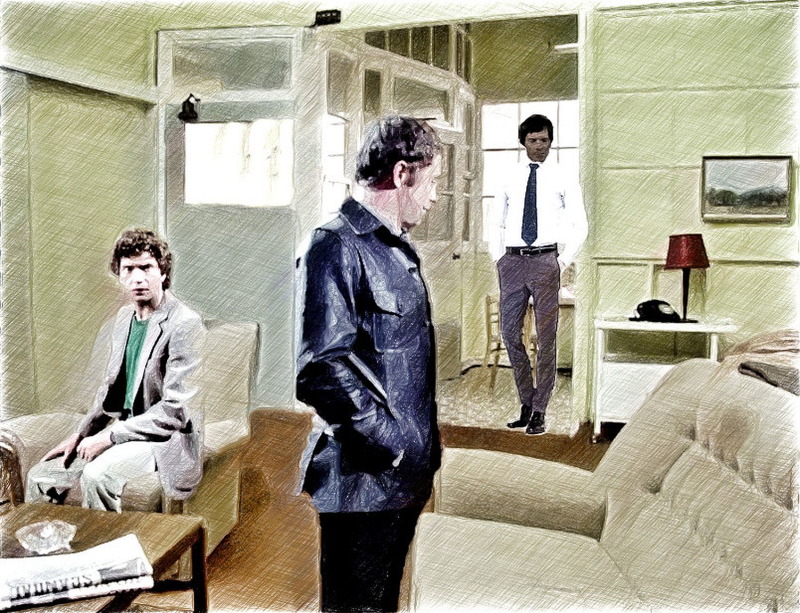 ‘There’s movement by the garages, looks like someone has decided that they’ll make a good firing point, do you want me to try and keep their heads down?’

‘Can you see what they’ve got? Can you get an idea of how many there are?’ Ideally I would like to be able to see who we are dealing with, then at least we could work out what they might be using but there are no binoculars in this house, maybe there ought to be a pair in every safe house. Suddenly I hear a woosh sound ‘incoming’ I shout, ‘did it come from the garages or somewhere else?’ I wonder, if the move towards the garages was a deliberate effort to try to wrong foot us. Luckily the rocket propelled grenade hits the garage rather than the house, yet it still shakes the building on its foundations and causes dust to appear in the air.

‘They’ve got an RPG launcher up there’ calls Ray.

‘Really, I’d never have guessed, next time give me a heads up when they let loose, anything else to see – can you see how many there are out there? I’m guessing they’re trying to soften us up before they come in close. Can you send Marty to have a look out of the front window just to check what’s going on out there and let Jax know.’ 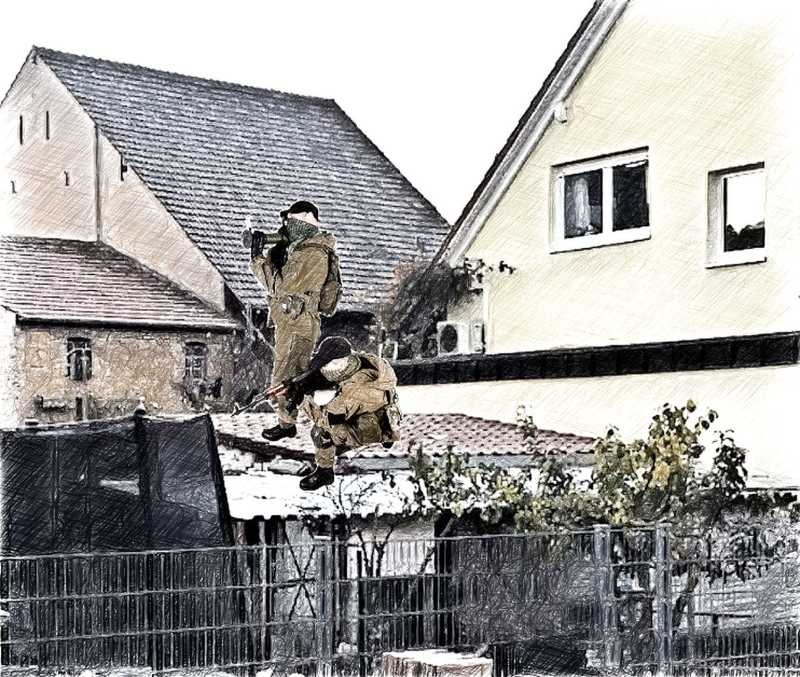 Thanks to Klara3745 who gave me a story which produced images in my mind even when I wasn't thinking about it. And many thanks to the Big Bang mods who did a good job in runnig the whole thing.

Click on the images to see the pictures in full size.