Chapter 62: (mpreg) A surprise for Christmas 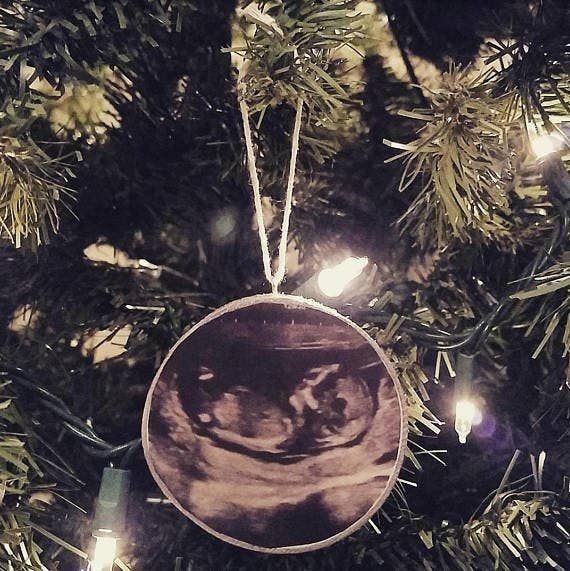 Gulf swallowed hard and took in a deep breath. Tonight was the night, they were going to decorate the tree and he was gonna tell Mew.

He was nervous to say the least but also very excited!!

"Mew! Did you get everything from the attic?!" He yelled upstairs and he heard some stumbling followed by a thud and a groan.

He gniffled when he heard Mew murmur a few curse words under his breath as he probably bumped his head on the low ceiling, startled by Gulf’s voice.

Gulf walked back to the livingroom and admired the big tree next to the fireplace. The fire was on and crackling playfully, frames dancing around as if already happy for the news Gulf was yet to tell Mew...

"Was this all?!" Mew groaned as he walked into the livingroom carrying a heavy box.

"Yes this was it! Let's go and decorate!" Gulf said maybe a little too overexcited.

Mew raised an eyebrow but shrugged and let it go he set the box down and started unpacking all the stuff.

They went and decorated the livingroom, staircase and windowsill until they finally got to the last box. The ornaments...

Gulf handed Mew the ornament and Mew placed them in the tree and so on and on until finally, the last one...

Mew didn't spare it a glance at first and Gulf handed him the special ornament. He found an empty spot and popped it in. Gulf was expectantly watching, rubbing his hands together.

Mew was confused for a second.

Mew examined the ball, it was just a normal ball what was so sp-...  his breath stuttered when it turned around slowly as it hung in the tree.

A picture came into view. No, better said. An ultrasound...

Gulf started laughing and smiled from ear to ear.

"Yes. It's true!" He laughed and Mew turned around, eyes glistering with tears and lip trembling a bit.

Gulf felt himself choke up too as he saw Mew visibly shaken up about it and in a few steps he had Mew wrapped in his arms who in turn hugged him back so tightly.

"Tua eng..." Mew whispered and buried his face in his neck and placed kisses all over.

He swayed them from side to side and Gulf just smiled letting Mew rock him back and forth. He had been so nervous to tell him, both so excited and expectant of Mew’s reaction to this.

"Is it really true? Aren't I dreaming?" Mew choked out holding Gulf’s face in his hands.

Gulf merely nodded with a big smile on his face. "Yes... I'm pregnant."

Mew laughed heartedly at this conformation and pulled Gulf in his arms and lifted him from the ground to spin around.

Gulf giggled and laughed in Mew’s arms just as happy.

They were going to start a family together! He was over the moon.

Mew put him back on both feet and his hands traveled to Gulf’s poong ka tee.

"There's nothing to see yet." Gulf chuckled but Mew still lifted his shirt and kissed the spot right below his belly button.

"Even if I can't see you yet, I love you so much already." He whispered and Gulf once again choked up.

He blamed the hormones...

Mew looked up and right into Gulf's eyes and stood up slowly and held both Gulf's hands and softly rubbed the back with his thumbs.

"You complete me." Mew whispered against his lips and pecked them so soft so tenderly it made Gulf's toes curl.

It was so filled with love and affection he didn't need words. He felt it.

"I love you too and I can't wait to start this family with you..." Gulf smiled.

This was the best Christmas yet and they couldn't wait to spend it with their little bundle of joy next year and many many many years to come...

Hope you liked it!!!