Just to quench our thirst for MewGulf in between the bigger fics ;)

mostly soft fluff and some smut fics
these are to, tease... to please...

these works are already posted on my twitter under the short twitter fics in my pinned tweet but I know I can't deprive the non-twitter users of it.

I don't own any of the characters or names.

This story is purely fictional and written by me. Credits will be given to co-writers or inspo's

Do not repost, copy or translate without permission. I'm nice, so pls DM me if wanted! (@katonthedaily on twitter or here)

What I write is my own idea. If you find any similar works or my works are similar to yours/others, kindly DM me as well! 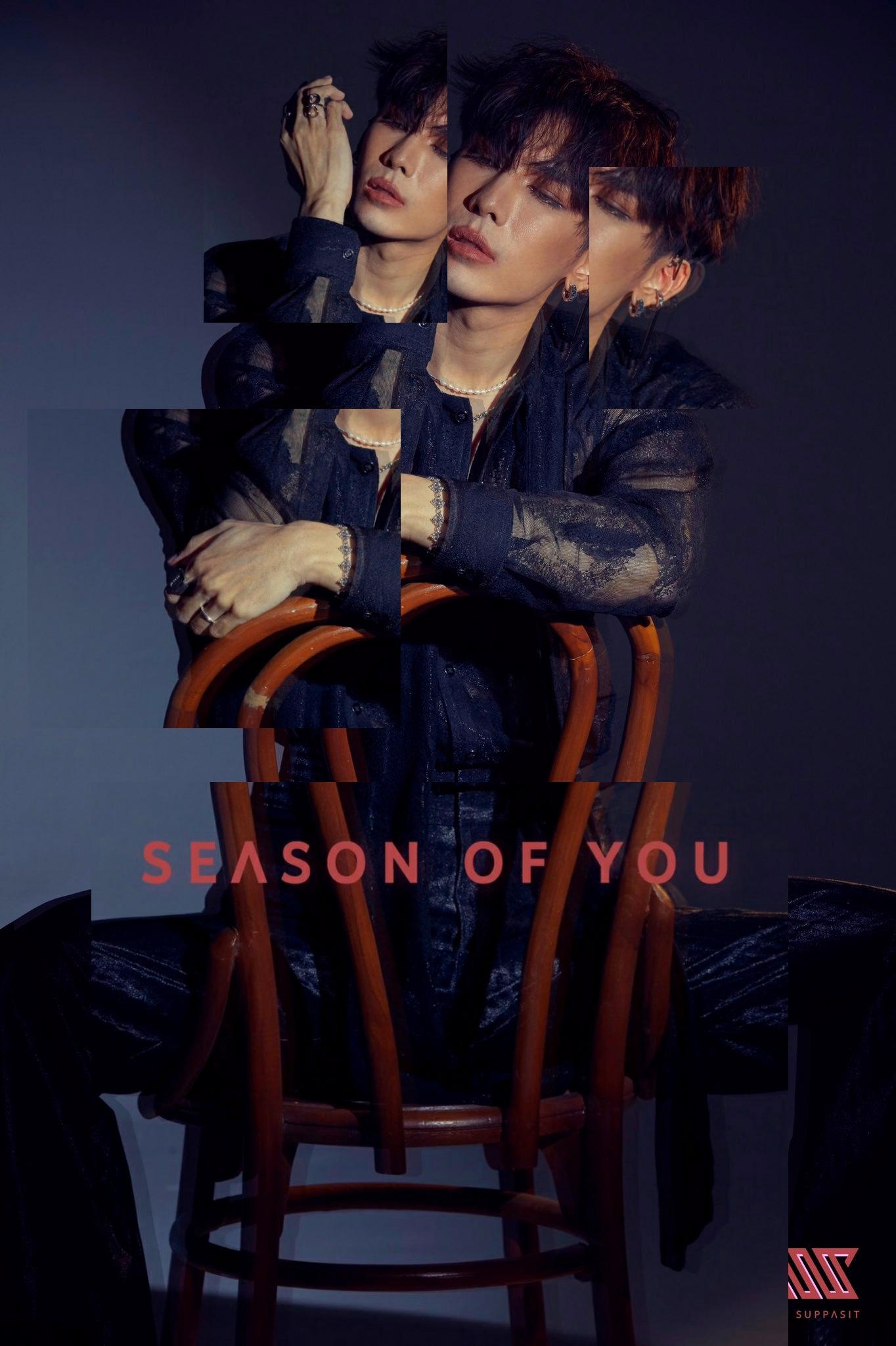 The room dark, the little bit of lightning coming from the gaps between the curtains. Bound hands grasped the robe hanging from the ceiling. Mew seated on a chair; legs spread...

He gasped when cold hands wander over his arms and wet lips kissed their way down over his bulging veins on his arms. Gulf's hands slowly caressed down to the top buttons of his see-through blouse.

His muscles strained as Gulf blew hot air into his ear from behind. A sleek smile spread on Gulf's lips as he softly tugged the earrings between his teeth. His tugged on the lobe with his teeth and licked his way down the hot skin of Mew’s neck.

“you can’t show this body to anyone…” Gulf whispered. “this is all mine…”

He slowly opened the buttons of the blouse with his long slender fingers. His fingertips ghosted over the expanse of the hard and muscled pecs. Mew’s skin shimmering with a light sheen of sweat.

He threw his head back with a groan on Gulf’s shoulder when he bit down on his neck and licked the red burning skin. Gulf slowly walked up in front of Mew, his hands keeping on caressing Mew’s body and Gulf seated himself in his lap.

He swirled his fingers in Mew’s hair and tugged, angling Mew’s head back.

Half lidded eyes watched Gulf biting his lip grinding down on Mew. Gulf’s face was flushed, hair sticking out wildly as he leaning in to nibble Mew’s lips.

When Mew wanted to lean in to kiss him, Gulf he pulled back with a grin.

“no daddy. I’m in control now…” Gulf smiled and his hands wandered back down Mew’s rock-hard chest and abs.

He slipped off his lap and his fingers trailed over the obvious hard bulge in the silk dark blue pants. Mew groaned when he felt the pressure of Gulfs hand on his straining cock. Hands fumbled with the zipper until Gulf freed the thick member from their confines.

“no underwear..., so naughty.” Gulf licked his lips and sat down on his knees before Mew, spreading his thighs wider before leaning his head to the dripping appendage.

Gulf said slyly, grabbed the base and opened his mouth to take Mew in whole…