They had meant to bake a cake. Really. 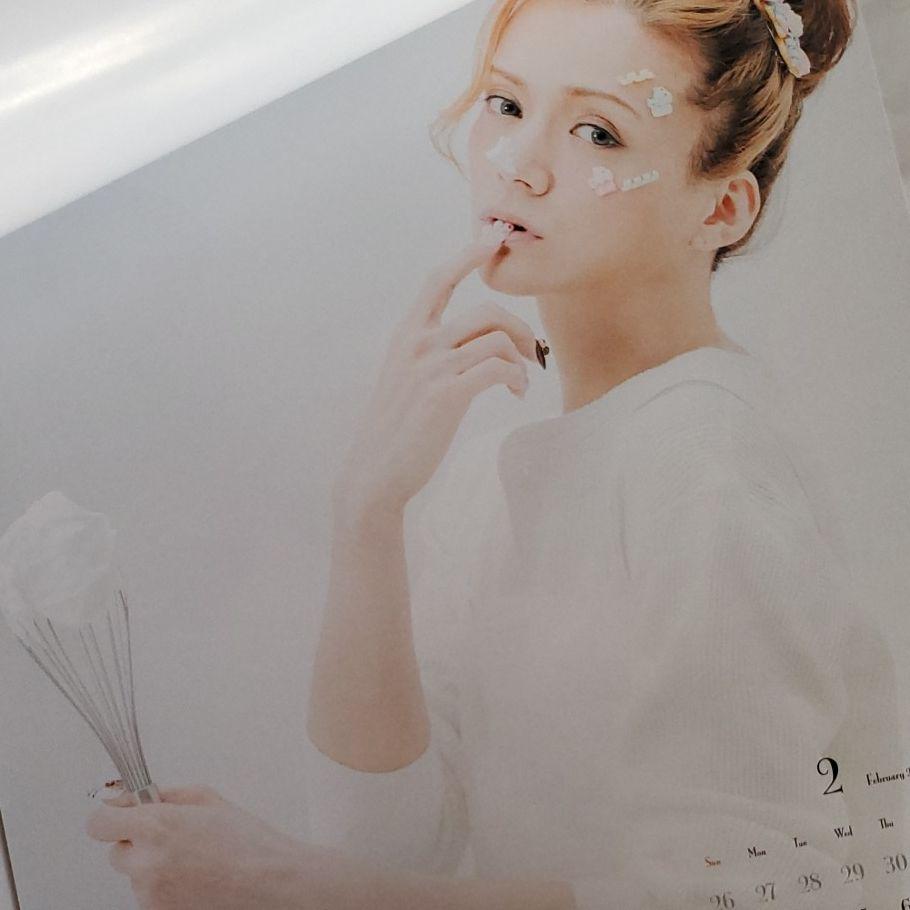 As much of a tease Ryousuke is, Shu knows how to handle him. They had originally meant to bake, but then Ryousuke had started to mess with the dough, very intentionally licking some off of his fake 3D pearl white nails while staring Shu dead on in the eyes with an unambiguous expression.

The skimmer still in his hand, Shu wonders if there will be a day when he won't be hopelessly attracted to the other.

"Tease," he murmurs, almost offended, but Ryousuke gives his sweetest, most innocent smile when actually, he intends the opposite before gasping in surprise being roughly pushed against the counter, with a hand in his hair. He yelps, however delighted, since this is exactly what he wanted.

"I think the dough is ready..." Ryousuke purrs as he archs his back, eager to feel Shu behind him, pressing against his willing body. "I think I'd like to have a taste of something else before that," Shu whispers into Ryousuke's ear, loving how the other is so needy for his touch.

Ryousuke smirks, fake nails raking over Shu's arm. He rolls his hips, grinding and pushing with Shu responding, pressing forward hard. The cake has to wait.

AnkhsAngel as well as 2 guests left kudos on this work!