Art for "Scenes from a Partnership" by Merentha13

Unhappy with Bodie’s seeming withdrawal from their relationship and needing time alone, Doyle agrees to a job that has him working with the American CIA and reprising his role as Piet Van Neikerk. Cowley, leaving nothing to chance, secretly sends Bodie in undercover as well. Working separately, each man relives certain moments in their partnership. Triple think and betrayal find both men’s covers blown. Held in a ship’s hold while their captors make arrangements to turn them over to the East Germans, believing they’ve finally used up their luck, each man finally realises what the other means to him.

Inspired by the great story of Merentha13!

See the link above and go read it, it's fantastic!
Thanks for everything, it was a joy to play with you! 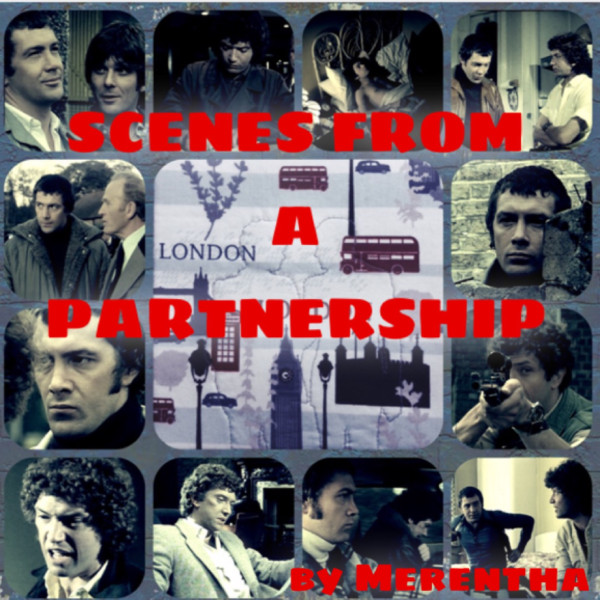 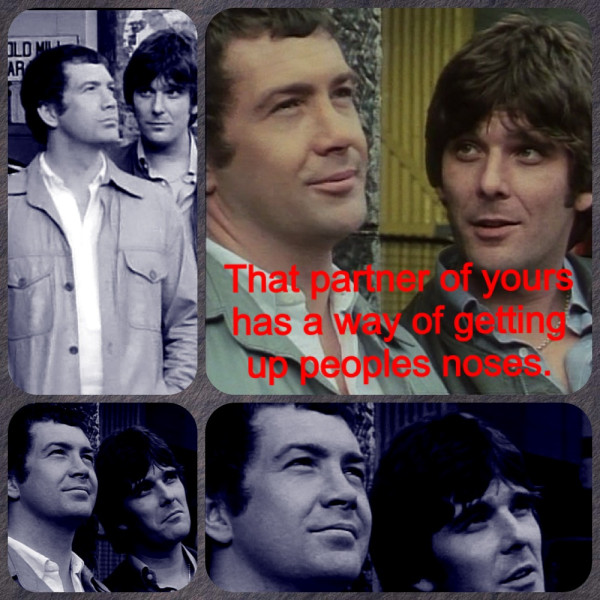 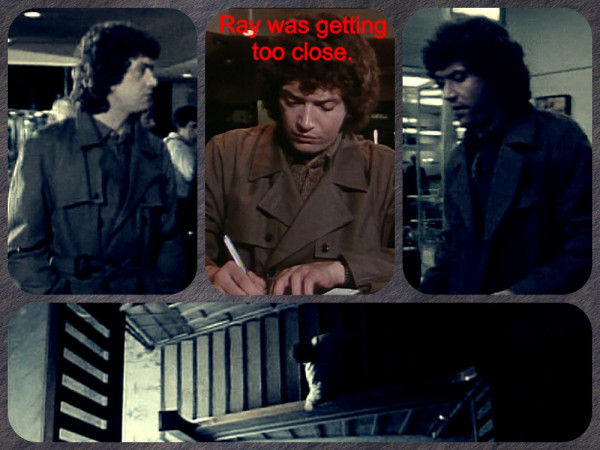 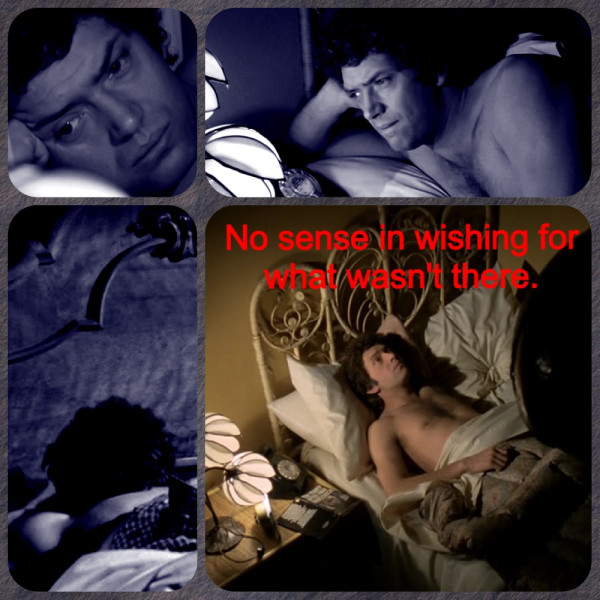 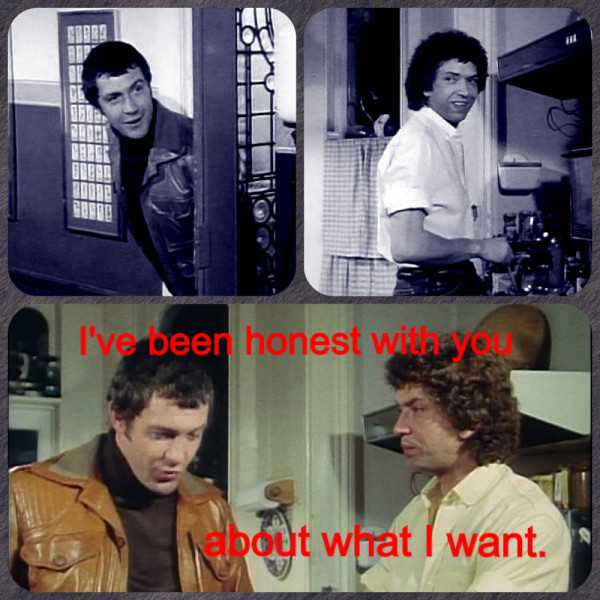 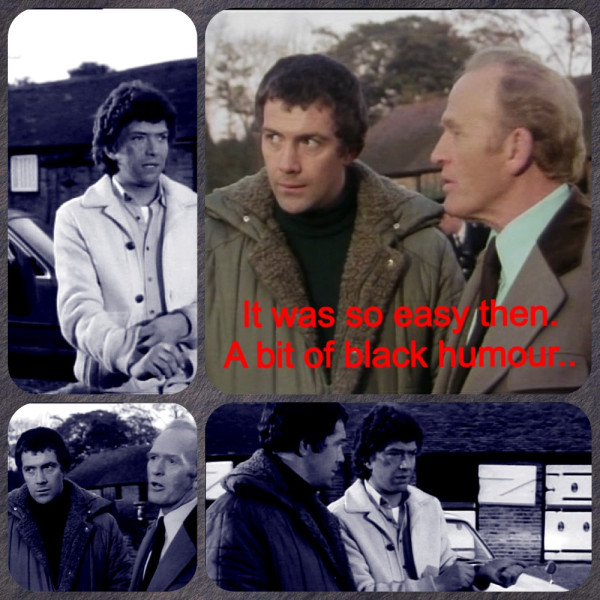 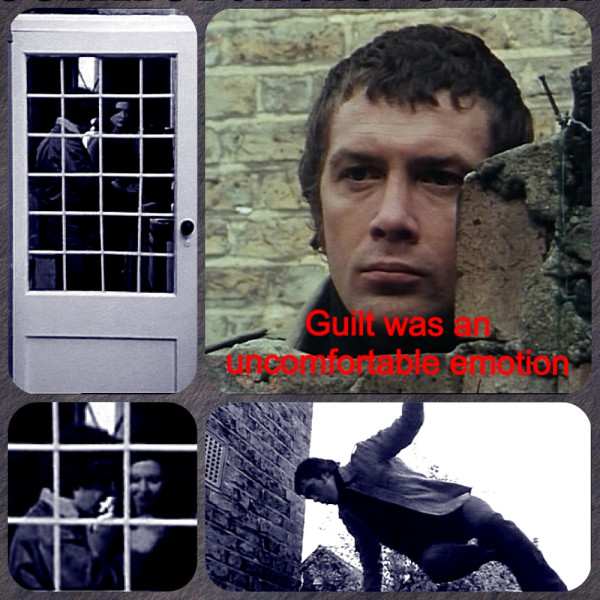 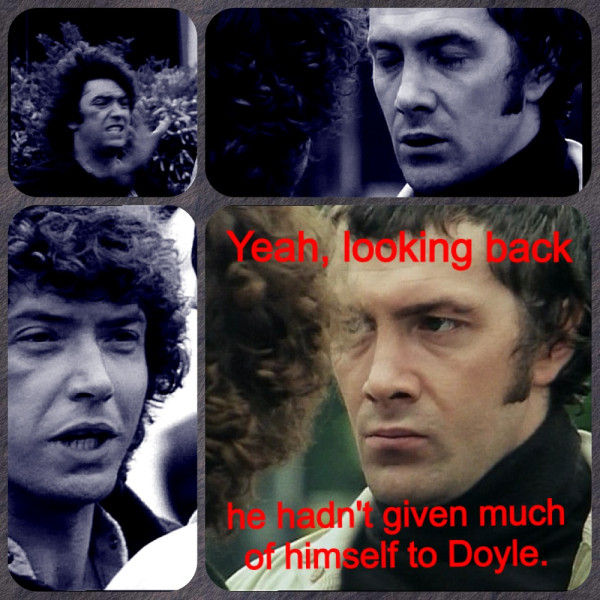 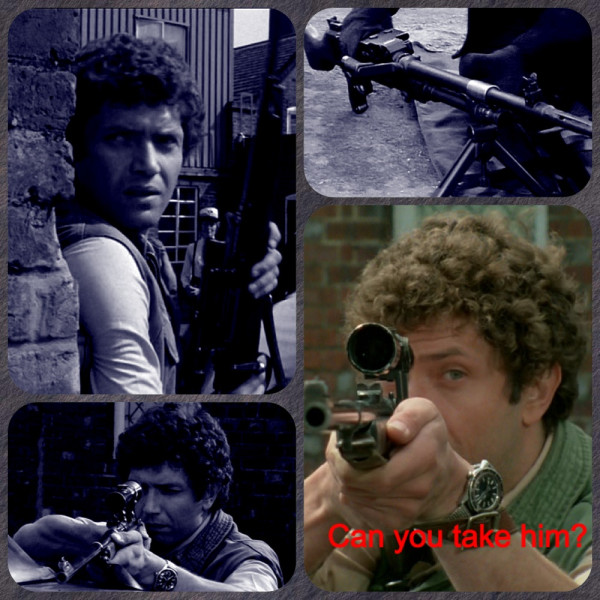 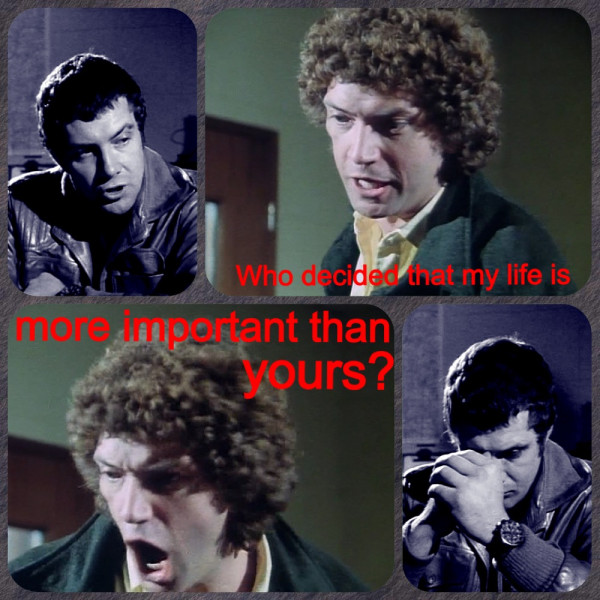 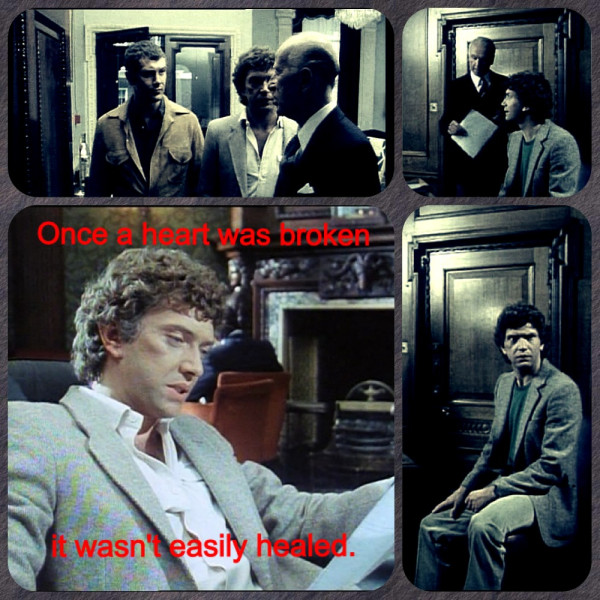 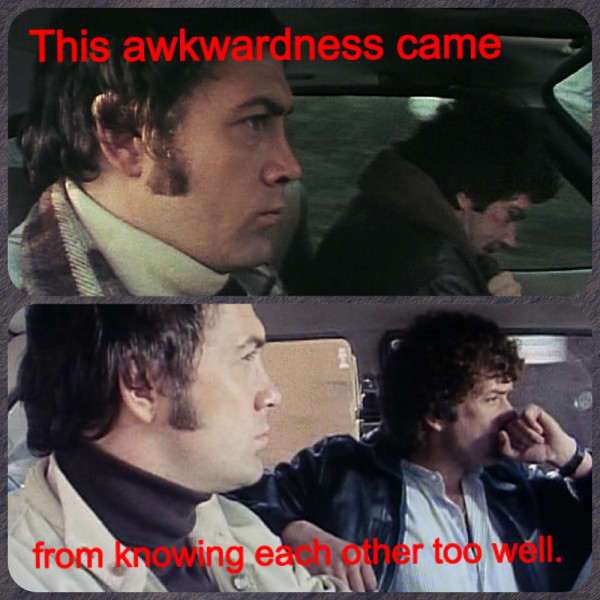 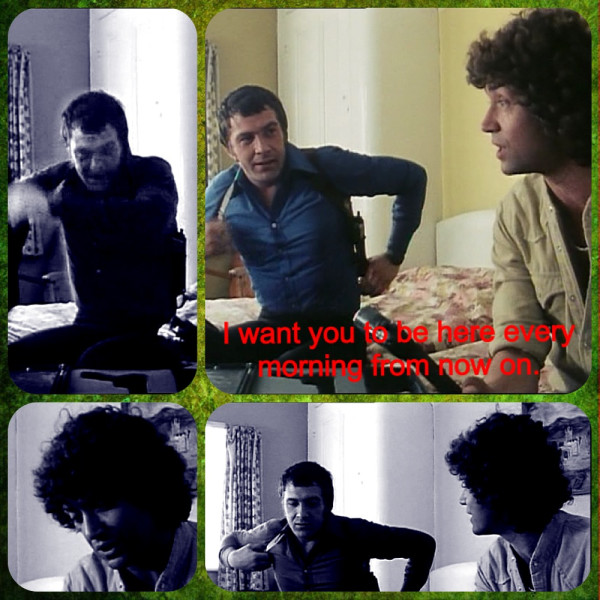