Daybreak: Twilight with a Twist

Lucas Charles Swan moves in with his father after his mother and her husband dies in a plane crash. He meets his mate in an excitable happy vampire. He didn't know he could love someone that fiercely. (Male Bella) (Female Edward)

Lucas Charles Swan is finally moving back home to Forks, Washington to live with his father, Cheif Charlie Swan, but he just wished it wasn't under these circumstances. His mother Renee and her husband Phil had just died in a plane crash while traveling to Phil's big game. He had been a major league baseball player. Lucas and his father just settled everything with the lawyers due to his mother and Phil leaving him all their stocks and bonds along with the house and their life insurance policies. Lucas now had more money then he knew what to do with. Thankfully, he valued money and wasn't too big on spending thousands and thousands of dollars. But he did have his father's basement remodeled for himself. Now he had his bedroom in his style along with a bathroom, closet, and gym. 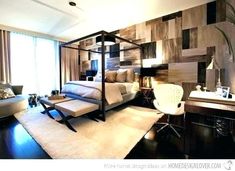 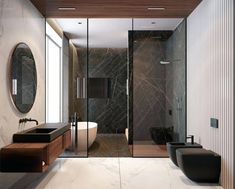 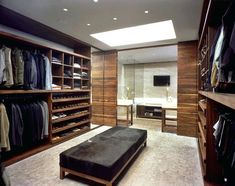 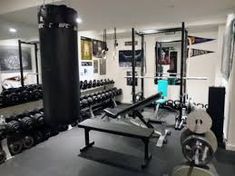 The spare bedroom at the house in Forks was enlarged for his father as a game room and movie room with a seventy-two-inch flat screen tv and a whole wall lined with movies. It even had a built-in shelf with his father's trophies from school. Lucas thought his father deserved to have his own space but the thing his father loved most was the screened-in wrap-around deck with an awning. Now they could grill out in the winter. They now had room to throw actual parties without worrying about running into anyone. 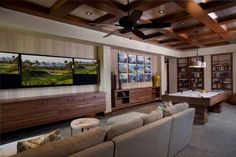 Lucas loved throwing parties and he knew his father would let him as long as there wasn't any drinking or drugs. That's what Lucas loved most about his father. He was laid back as long as there wasn't anything illegal going on. They had a strong bond from the time he was a little kid. They went to sporting events, worked out together, fishing, hiking, hunting, and going to the shooting range. Charlie had even signed him up for martial arts, kickboxing, taekwondo, karate, and wrestling. Lucas spent all summer, every summer with his father along with rotating the holidays with his mother so he could spend as much time with his father as possible.

Charlie had also taught him how to play basketball, soccer, football, baseball, and hockey. Lucas could be biased but he had the world's greatest father. He was amazing and Lucas was looking forward to living with him before going off to college. He just wished his mother and Phil were still with him.

Anyway, Lucas started school back home in a week so he was packing up the house and placing everything in storage before leaving. He had already hired someone to take care of the house since he didn't want to sell it due it being the house he grew up in. He had too many fond memories of that house to just sell it. He had already shipped his belongings along with his black 1965 Harley Davidson Sprint he had bought from a junkyard and fixed it up. In just three months it was driving like a dream.

Instead of flying home, Lucas decided to drive in his black 2003 Mercedes Benz S Class. Phil had bought it for him on his sixteenth birthday but the guy who had it before him did so much damage that Lucas basically had to rebuild it but now it was better than ever. It was amazing. He loved his car.

He couldn't wait to get home. He had a feeling that his life was going to change. He just hoped it wasn't anything bad. He didn't think he could take any more terrible things happening after he just lost his mother.

jonesnatasha30 as well as 1 guest left kudos on this work! (collapse)