Home for the Holidays

Steve, a WWII era soldier, is transported in time to 1991 and meets Tony who helps him discover the bonds of family and that the true meaning of Christmas is timeless.

Usual warning that this is a moodboard, not a fic 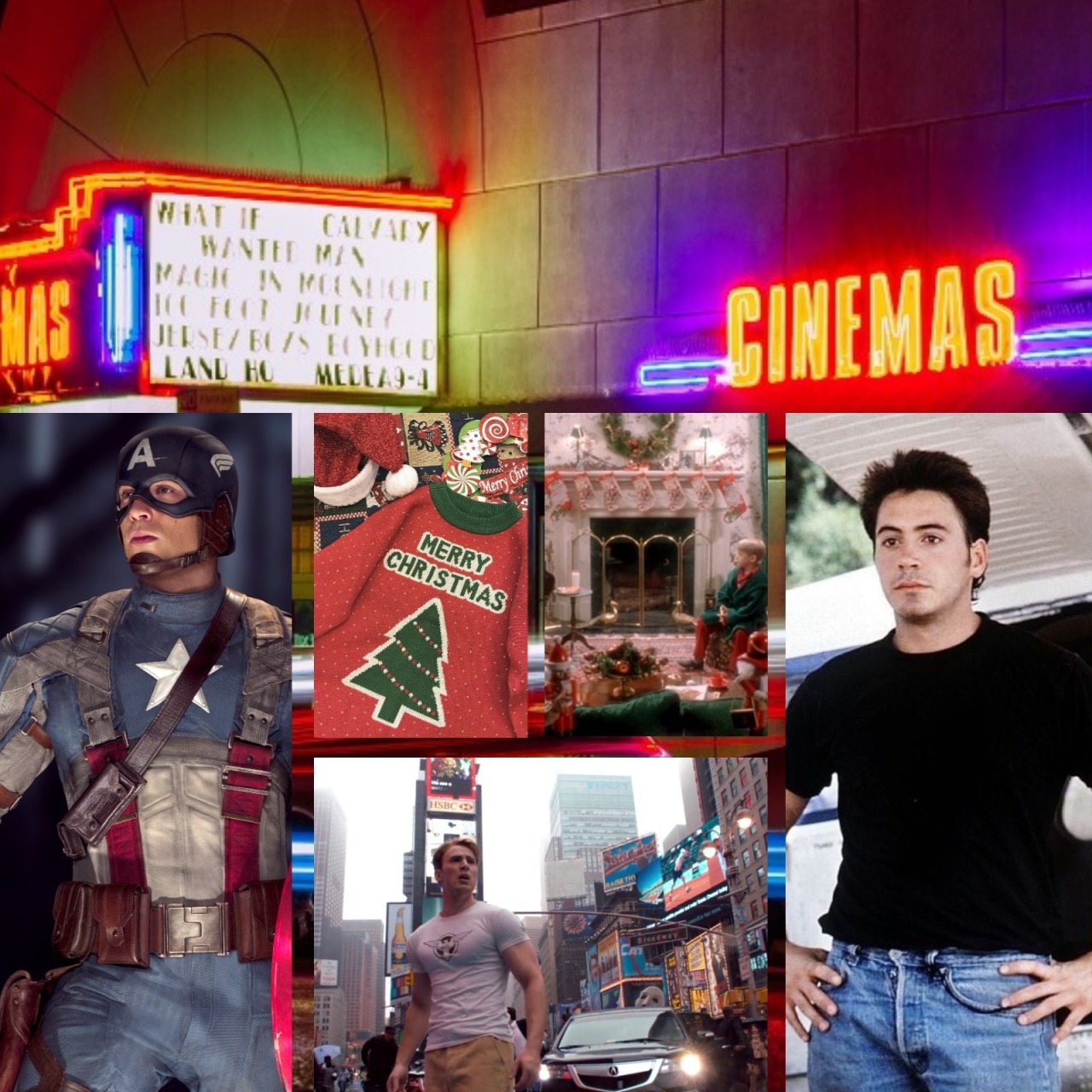 Six months after Bucky falls from the train, Christmas is fast approaching and Steve is completely and utterly unenthusiastic about it. What does Christmas matter when everyone he cares about is gone? He throws himself recklessly into battle after battle, uncaring if he lives or dies.

When he takes a blast from a new HYDRA weapon to his shield, he wakes to find himself in New York- almost fifty years later. Afraid and overwhelmed, he seeks out the only thing that is familiar in this new world: the name Stark. The only problem is that Howard Stark passed away three days ago, leaving his son Tony as the heir to the Stark name.

Tony is completely shocked to find Captain America standing in his parents’ (well, not anymore) mansion. Everyone knows that Captain America died during a mission during WWII. Well—apparently not died, just disappeared. He’s still harboring lingering resentment toward Steve for the years he spent trying to live up to his shadow but it’s so clear that Steve needs a friend in this new decade and Tony’s always had a soft heart beneath that prickly exterior. He can be Steve’s friend (and maybe something more) and guide to the best decade of the 20th century- the 1990s.