The Stages of Oliver Queen 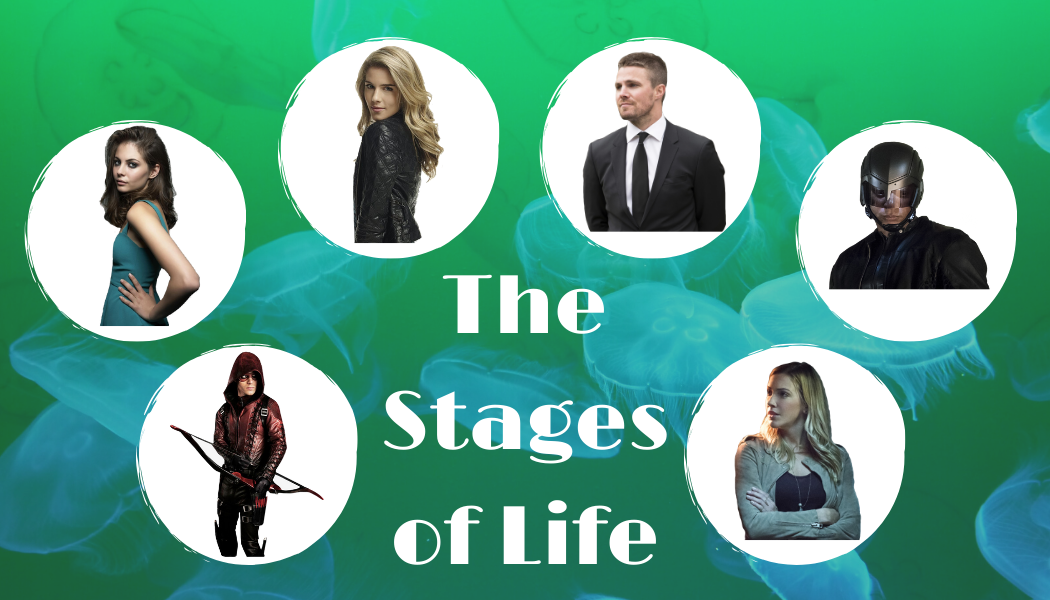 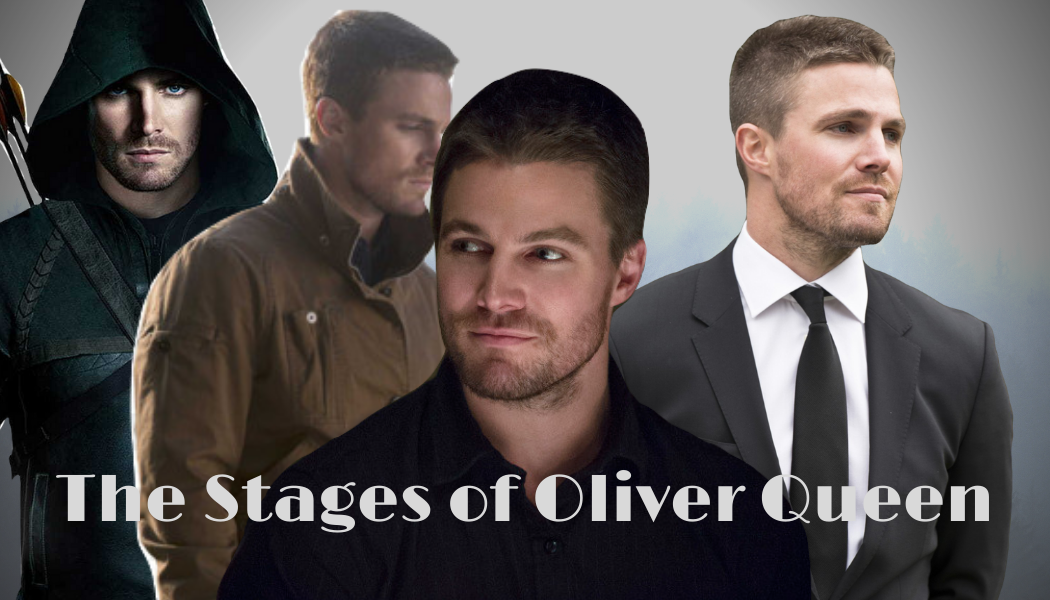 Oliver Jonas Queen was born on May 16 1985. Right from the start Moira Queen knew there was something special about her son. She didn't know what, but she knew he would do great things. Her husband shared that opinion. However, Robert Queen, knew exactly what sort of man she hoped his son would grow into; a businessman and one day take over as CEO of Queen Consolidated. He had a plan. Oliver's whole future mapped out clearly.

But little Ollie Queen wasn't keen on playing by his father's rules. He was a troublemaker. And he wasn't alone. Thomas Merlyn, born three months earlier than Oliver, was the son of the Queen's long-time friends, Malcolm and Rebecca Merlyn. Moira had secretly hoped that the Merlyns would have a girl and at one day she and Oliver could unite their families properly. Still, Oliver and Tommy were inseparable from the minute they laid eyes on each other. They weren't old enough to do more than lie next to each other in a crib, but they were already extremely close. Havoc reigned any time Rebecca or Moira attempted to remove their sons from the other's sight. The joys of parenting.

Time flew by, and it wasn't long before Oliver was running around the house making mischief. Moira and Robert spent long hours at work each day and so it fell to Raisa their housekeeper to keep Oliver in line and try to install some discipline. More often than not, Tommy would be dropped off at the house as well; the two boys spending more time together than apart. It was clear to anyone that, whilst not related by blood, they were as good as brothers.

None of that changed when Oliver started school. He and Tommy were as close as ever. The two of them - their own little power duo.

Until they met Laurel Lance.

Laurel was attending Starling's private school along with Oliver and Tommy. Unlike the boys, her parents were not mega-rich. She was given permission to attend as her mother taught at the middle school on the same campus.

Oliver met Laurel Lance on a Friday. He was in the playground kicking a ball around with Tommy when he heard a girl crying. At first, he just ignored it, assuming that one of the teachers would do something. But she kept on crying. Oliver looked around and saw a little girl with straight, hazel-brown hair sat on the floor with tears running down her face. She was surrounded by a group of girls that were in the same year as Oliver. They were laughing at her.

Oliver stood up and ran towards the girl, ignoring Tommy's shouts from behind him. Raisa had always raised him to help those in need; especially pretty girls. Okay, Oliver may have added that last part, but there had to be some perks to doing the right thing.

The girls all backed off when Oliver helped the girl up. Everyone knew who he was. They may have only been 5, but each one of them had been dragged to multiple social functions by their parents, so Oliver had nearly met everyone in his year before school had started. The crying girl introduced herself as Laurel and told Oliver the girls had been picking on her because she wasn't rich like everyone else and didn't have the 'latest' clothes. Oliver and Tommy's duo quickly became a trio and nobody messed with Laurel Lance again.

The boys found themselves spending a large amount of time with Laurel. Some days they would head to the Queen mansion after school, some days the Merlyn mansion. But their favourite place to go was Laurel's. Oliver loved the normality of it. No parents that expected you to perfect and attend charity functions. No one that tidied your room every time something moved an inch.

Oliver knew he was lucky to have parents that were as rich and well respected as his, but he loved sitting down for dinner with Laurel and her family instead of the dinner he usually ate alone in the kitchen with just Raisa for company. Oliver couldn't remember the last time he had had dinner with both of his parents that wasn't during a dinner function.

For three years, their little trio went to school, spent the day together, then headed home. During school holidays, they met up at least 4 times a week and had multiple sleepovers. At first their parents had frowned upon the mixed gender sleepover, but soon realised that they were harmless enough.

When they were 8, their perfect world came crashing down. Rebecca Merlyn was murdered whilst on her way home from her clinic in the Glades. Tommy was devastated. As was Oliver. Rebecca had been a second mother to him. To make matters worse, Malcolm Merlyn packed his bags a couple of weeks later and left, leaving Tommy in the care of the housekeeper and his lawyers.

Oliver spent more time than ever with his best friend. Tommy practically moved into the Queen mansion and Oliver really did gain a brother. Life carried on and the trio continued to spend every waking minute together. Oliver was content to stay that way forever. He had two best friends and the full attention of his parents whenever he wanted it.

That all changed when he was 10. His little sister, Thea Dearden Queen was born. Oliver wasn't sure how he felt about having a little sister. Laurel had one (Sara, who was two years younger than her) and all she did was annoy Laurel and get in her way. Oliver didn't want a sister who did that. Therefore, he was quite relieved when his mother brought her home from the hospital and explained to him that Thea wouldn't be doing anything at all for at least a year.