Children of the Dark

June, 1984.
Santa Carla has always been a haven of anomalies, some more dangerous than others. Werewolves prowl the neighborhoods, vampires stalk the coast, witches cast their spells over the populace. With tension growing between the factions, how will Max's four boys fare in the fight for territory? Will it end in bloodshed, or will peace finally prevail among all the children of the dark..?

Pre-movie, slightly AU. Slow burn, friends to lovers, sleeping with the enemy. With a bit of fluff, slice of life adventures, and some dark comedy. Comments and critique are welcome <3

This is my first major work. I've loved the movie and characters for years. I want to do it justice, so critique is gladly accepted!

This story takes place before the events of the movie and will mostly stay true to canon except for the movie's final outcome, but no spoilers yet. It's a sort of prequel that explains my take on some of the intricacies of all the creatures and happenings of Santa Carla. I took some of my ideas from the original screenplay (which has more detail / dialogue that wasn't in the movie) and from deleted scenes from the film itself. 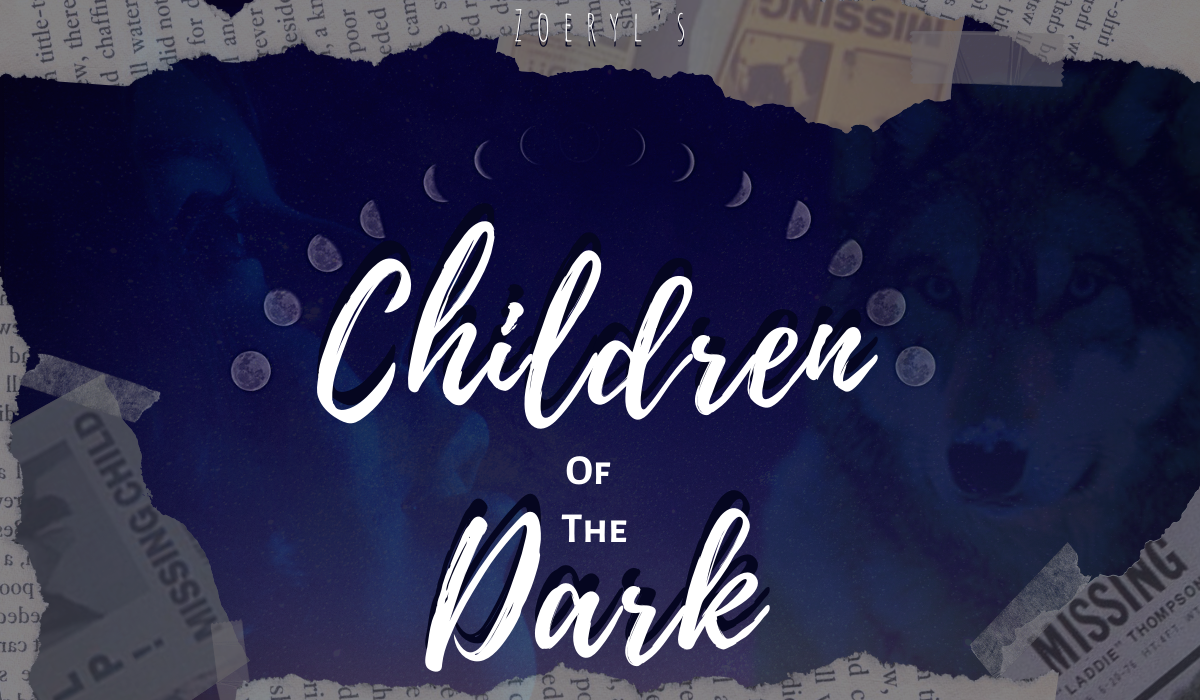 I had originally posted this on fanfiction.net a few months back, but since then I've edited / refined it a bit and this is where I'll be updating it. I have several other chapters mostly written, so I should be updating soon.

As always, thanks for reading! If you like it, feel free to leave a comment, request, or suggestion.

Glimmering lights reflected in glossy black orbs, the dauntless gaze of the carousel horse eyes poured over the scene. The moon-bound mares regarded the boardwalk in all its vespertine wonder. Illuminated by the twinkling carnival lights, a myriad of shades and hues saturated the varnished flanks of the carousel horses. Pirouetting in an infinite loop, the mares of the boardwalk danced eternally. Mouths perpetually pried open by bit and bridle, soft lips twisted into nightmarish screams. Their delicate ears remained alert, attentive to the shrill cries of children, the jeers of the locals, and the fluttering heartbeats of the restless newcomers. They watched, ever-silent, as the populous of Santa Carla transcended upon the dusk drenched coast line.

Since the carousel’s incarnation in 1911, an innumerable amount of changes had come to pass. Humans came and went, as naturally as the ebb and flow of ocean tides. But, like the ghosted memories of sunken ships, the immortals remained.

The wooden mares, due to the stationary position they held in time, could deftly pick out the predators among the flock of sheep. But through the glistening eyes of passersby, the supernatural creatures of Santa Carla appeared to be nothing more than another pretty face. A toothy grin, a well-dressed figure, a devilish smile. The immortals swam flawlessly through the crowds of gawking humans, like sharks gliding along in the vast gloom of a moonlit sea. They had their pick of the prey; it was all theirs for the taking. The humans here were both infinite in number and variety. Mesmerized by the boardwalk lights, and transfixed by the allure of nightly escapades, most people were effortlessly seduced. The city was a tourist attraction, a revolving door of prey that served as bait for the supernatural.

Santa Carla was a haven of the occult.

There were a handful of faces that prevailed as constant facets of the dense crowds. Four eternally youthful boys, who loved the scarlet splash of fresh blood. A bespectacled patriarch who considered himself a true family man, followed closely by the ominous presence of a dog whose fur was an icy pallor. A pair of disarmingly demure sisters who were known to howl at the moon. And a society of witches, whose practical magic upheld the peace among the preternatural groups, and kept the territorial blood lust at bay.

Leaping ceaselessly in slow motion, the equid statues watched the world spin. Sticky fingers of unguarded children slapped at their saddles and tugged at their tails. The carousel horses were the silent sentinels of the city, they had predicted the past and awaited the inevitable.

Their painted eyes shined brightly in the bouquet of this night.

The spirits knew a storm was brewing on the horizon.