“Will Graham died twenty two years ago,” Hannibal growled, tears in his eyes as they looked at each other, “I held him as he lay dying in my arms and was there for his last breath. Now, tell me again. Who are you?”

Will Graham wakes in an alternate universe where Hannibal has been alone for a very long time.

A full story spun off from my fic from Whumptober Day 18: Bound 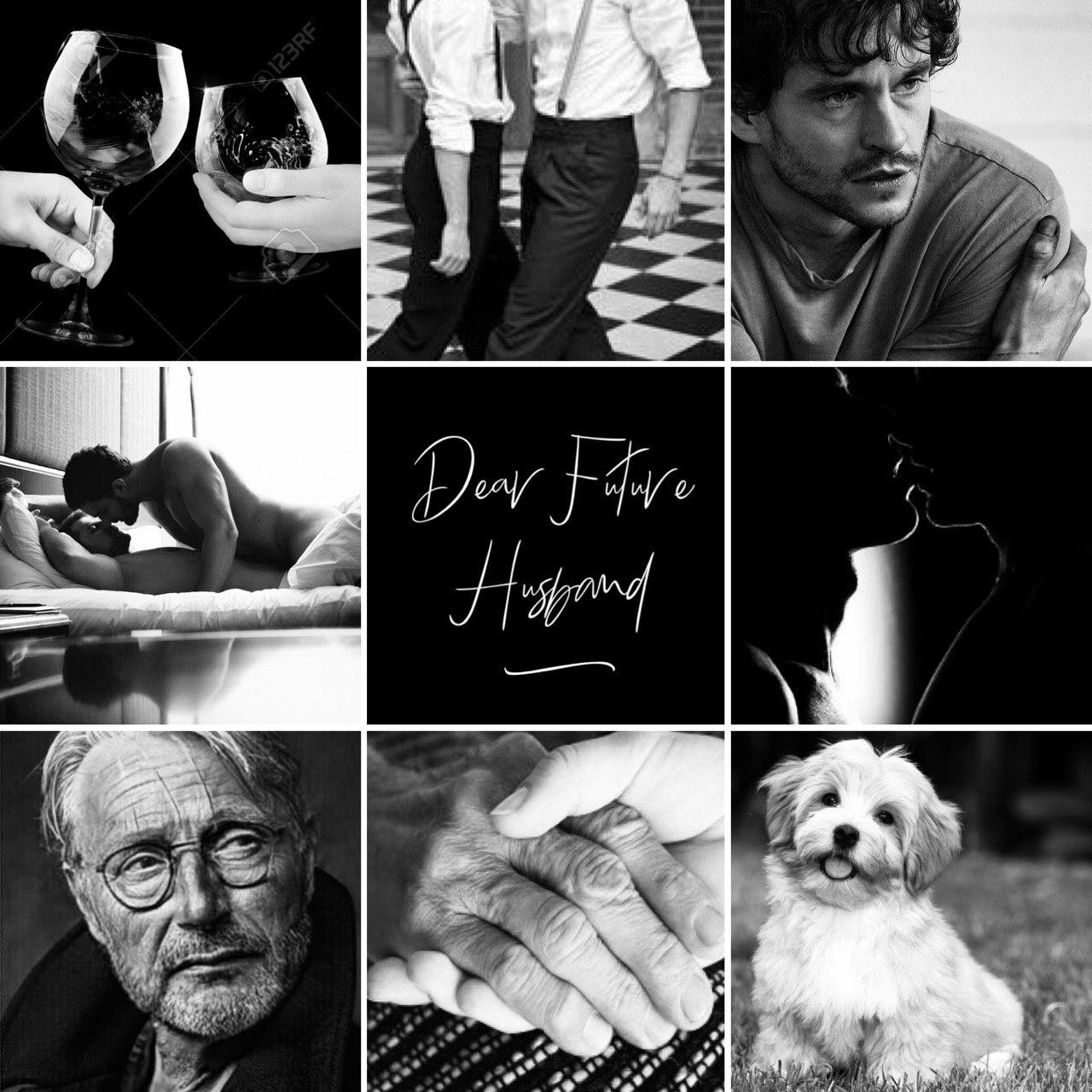 Will Graham died when he bled out in Hannibal’s arms in the dark and on the beach one cool night in the Fall of 2015. He carried him to the nearest home where he slaughtered the people inside and slept beside his corpse all night.

When morning came Hannibal cut him to pieces but kept his heart.

Then he continued on as scheduled.

The next twenty two years were solemn but similar to those prior to Will’s arrival into his life. He lived in Cuba, made friends and enemies, but kept mostly to himself. There was blood but not much. He may have been alone now but he still did not want to spend life in a cage.

Then on another cool Fall night a man broke into his home but set off no alarms. Hannibal woke when a glass fell in the kitchen and when he attacked the stranger in the dark he was surprised at how easily he countered his movements but subdued him after a lengthy battle.

“Who are you?” he growled as he pressed the man into the kitchen tile.

The voice he heard made his heart skip a beat.

“Will Graham,” he growled, thrashing beneath him, “You know who I am, you idiot!”

Hannibal shook himself. “Try again. Who are you?”

He hit the man’s head down hard in his anger.

Hannibal’s hands shook as he slapped him in the dark. “Tell me that lie again and you will not breathe another moment.”

“I’m telling you the truth,” the man said, his voice making Hannibal’s chest ache, “Will Graham. You know me better than anyone. We---”

He hit the man’s head against the floor again and watched him slump down.

The zip ties were easy to attach in his slumber, and Hannibal tried not to breathe in the scent that seemed so close but not the same.

It could not be.

He bound the man’s eyes and turned him over but made no move to touch him again. Though he stood watch over him all night long, ready to repeat his question in the day.

The stark reality of sunlight made his denial even harder to continue and yet he tried to tell himself it could not be true. He found it hard to look away as the false Will thrashed on the floor and tears came to his eyes as he stood over him to ask again the question he already knew the answer to.

“I told you last night.”

“Yes and as evidenced by the times I retaliated at the lie, I suggest you tell the truth this time.”

The anger in his face was so like the Will he remembered from long ago that Hannibal could hardly breathe.

“Will Graham. I don’t know why you keep asking me that when you know who I am.”

Hannibal suddenly pulled off his blindfold and the false Will stared at him with wide eyes.

“Will Graham died twenty two years ago,” Hannibal growled, tears in his eyes as they looked at each other, “I held him as he lay dying in my arms and was there for his last breath. Now, tell me again. Who are you?”

False Will didn’t speak for a moment and Hannibal watched as a tear fell down his cheek.

“The last time I saw you was in 2019,” Will whispered, “The police had found us and we were running but they...they shot you. I looked back and you weren’t moving but I kept running because I promised. Then I came here, and I don’t...you don’t know me at all, do you?”

Hannibal leaned back against the refrigerator and closed his eyes.

“You were together for that long?”

“I would’ve spent the rest of my life with him.”

He felt tears fall down his face and wiped at his eyes, the weight of the sudden emotions already seeming to take their toll. His heart had been closed for so long he could hardly stop the rush of it.

“Interdimensional travel,” he whispered, looking down at Will again, “Someone, somewhere wanted us together again.”

Will sat up and groaned. “Can you get these off me?”

Hannibal cut the zip ties and held out his hand. Will did not touch him and stood on his own, looking around the ruins of the room.

“For an old man you still fight pretty well.”

The strangeness of the situation was heavy between them.

“You aren’t going to ask me something to determine I’m not some sort of alien or a shapeshifter?”

Hannibal smiled. “Should I?”

“Tell me something no one else would know.”

“You cried the first time we kissed,” Will whispered, staring into his eyes, “But also you snore when you’re sick. Really loudly, but it was...”

He longed to reach out to him, but held himself back. “If I had spent that long with you and was given permission to love you....nothing would’ve kept me from getting up again. Nothing.”

His heart broke as Will shook his head and tears fell down his face.

“You can use whatever you desire. I will leave you in peace.”

Hannibal watched as he rushed down the hallway and slumped against the table.

Will was alive again.

Many, many years younger than he, and a different man, but he was here.

He had no right to even attempt to persuade him to stay but he could not let him go.