Art for "Out on the Streets" by jat_sapphire

As a young man, Ray Doyle came to London with barely the train fare in his pocket. He lived in Brixton, among abandoned flats and a sexually and racially diverse population. He chose family and worked for social change … and slept with men, women, and genderfluid people. Then he joined the Met and later, CI5. He'd hoped his partner Bodie would never have to know.
Now CI-5 has an operation in the Brixton squats, and Ray must tell Bodie enough about his past there to make sure they can work safely and complete their assignment. They must work together and come to terms with their new knowledge and both their sexualities, as well as the unforeseen complications of their assignment. Kate was a mechanic, working on engines at the back of the nearest garage, where her short hair and loose coveralls hid her gender from most of the customers. The garage owner didn't need anyone full-time, but said Bodie could do a few odd-jobs. Bodie stubbed out his fag. He looked around the dim, shabby room, empty, silent. There wasn't even the faint rustle of a mouse. He thought of the HQ rest room, of his own flat. Who was his type? He thought of Joanna, of Claire. Of Keith. It was Doyle. His shirt gleamed in the rainbow light. He danced like a snake mesmerising a mouse. His hair moved like a cloud. "He's like a panther," said Nowak. 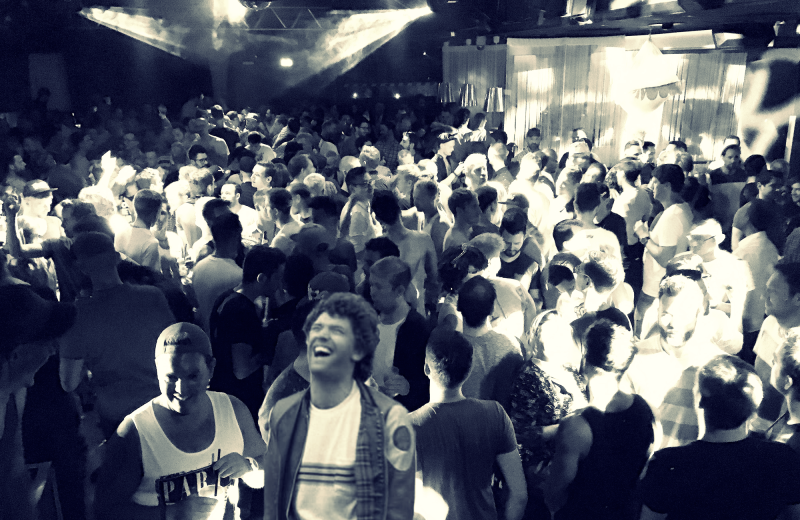 “If I go back to the Embassy, that is what she wants, yes?” Szymon said.
“Yes,” Bodie said. “Look, nobody will stop you from coming down here. Just keep Marje informed enough, spend enough time at the embassy, that she doesn't feel you're lost.”
Szymon looked down, paused. “Yes, I see,” he said. Then three bikes drove by, in a row with the centre one in front. The rider was a big bulky bloke with a short brush of pale hair on top of his head, some hanging down his neck. Black leather. Chains. Szymon started and let out a little cry. The bike swerved onto the walkway, blocking it. Bodie stopped. Szymon took another step into the biker's arms. “Billy!” he said. 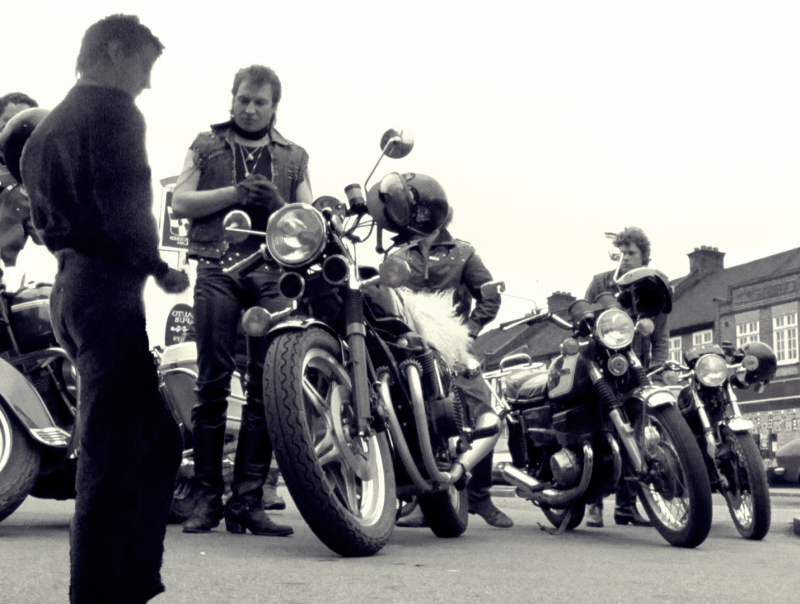 Click on the pictures to get the original size of the images.