Art for "Snakes and Ladders" by bodie24

Cowley has set up Bodie and Doyle once too often and Bodie has finally had enough.
While Doyle was still musing things over, Bodie handed in his resignation, expecting his partner to follow suit and when he didn't, was deeply hurt.
Cowley makes Doyle an offer of being his successor, and Bodie gets to hear about it.
Bodie is feeling resentful at how badly Doyle has let him down, especially as he was still smarting at Cowley's perceived betrayal. Doyle has tried various tactics to try and draw Bodie out, but to no avail. On the one hand, Cowley's offer is hard to refuse, or at least, that's what he knows Bodie thinks.
It's their last day as partners at Ci5 as Bodie has worked his notice period and has withdrawn completely from Doyle, not willing to discuss anything and Doyle is struggling to try and get Bodie to open up.

Link to Fic: Snakes and Ladders 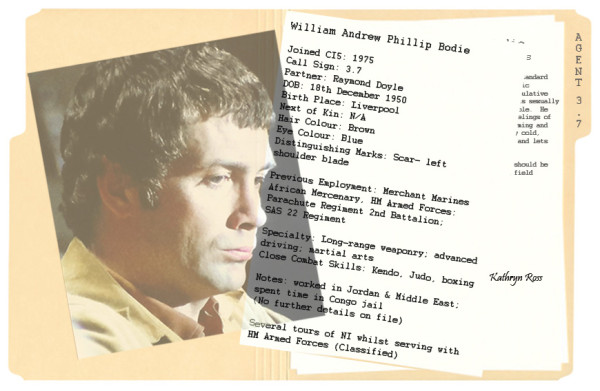 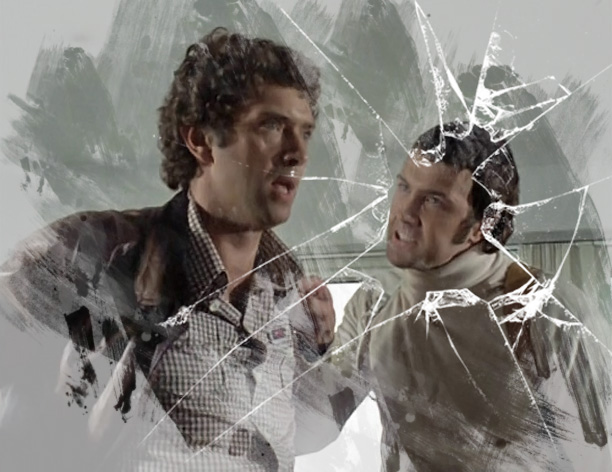 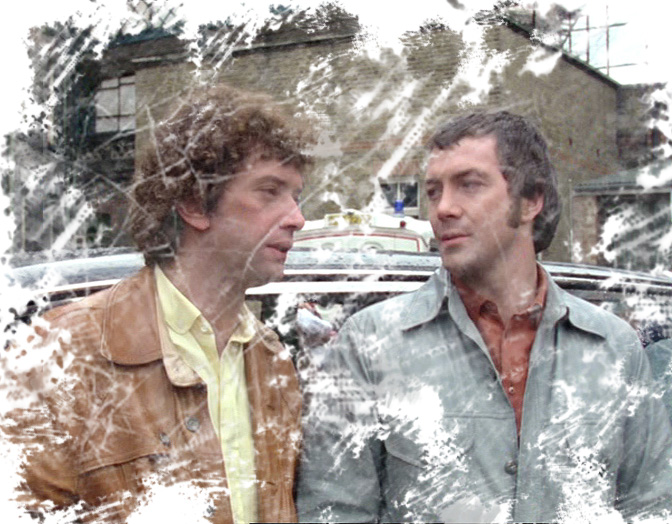 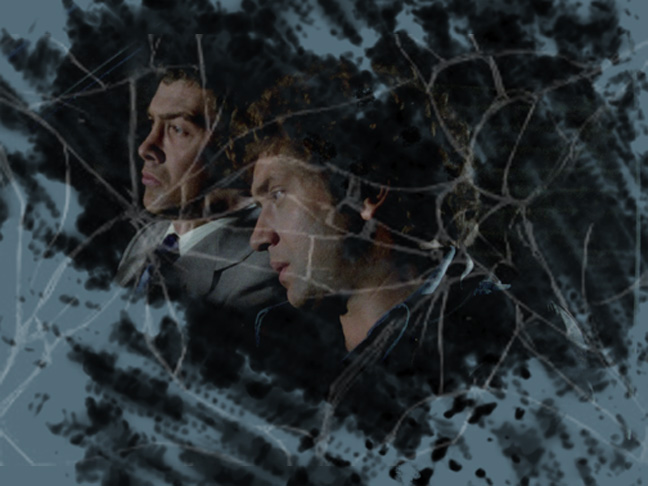