Mates! YOUR #SPNFamily art has inspired me to share my own
I wanted to commemorate #SPN 12 with one of my own s(ketches)
A head-canon creature that would both be Meta and hopefully humorous. :)
Created in collaboration with the incomparable @Fanboy30!
#LTTU

Do you remember the “Chupacabra Incident”? Ketch certainly does. For deeper, more scarring reasons than you know.

His flippant rejoinder about what he’d “rather be doing” revealed more about his longing to “hunt” with Mary than he was willing to admit — even to himself. Especially to himself. Sam and Dean’s acrimonious banter utterly gutted his inner, secondary-schoolboy self. You’d think he’d be used to it by now, but it still hurt. Every time. But deep behind Ketch’s eyes, there was more… Memories of a grisly, unholy bargain he once made:

A long time ago, far, far away in the El Yunque rainforest, Ketch was tasked with assisting the Puerto Rican Men of Letters (PRMOL). His mission: Eliminating a large pack of chupacabra-human hybrids. Vastly outnumbered and in unfamiliar terrain, Ketch was taken prisoner and made to cower, grovel and serve at the Matriarch’s pleasure. The pack’s Alpha Female had made Ketch her man-servant.

After months of captivity, an unnatural and forbidden relationship evolved between them. A relationship best left to the readers’ vivid imaginations and perhaps Ao3 ;) The ever-cunning Ketch exploited this pairing to secure his eventual escape but not without paying a haunting, psychic toll.

It is rumored that a hellish offspring spawned by this coupling roams the rainforest to this day. A creature with a penchant for fine suits, the best Puerto Rican rum and tearing the flesh off bones. Part Ketch — Part Chupacabra — ALL… 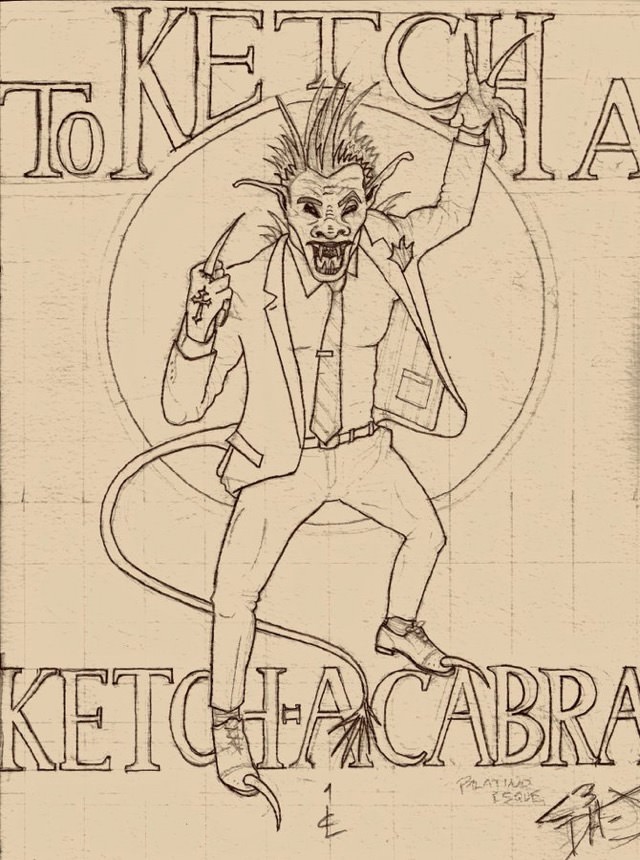 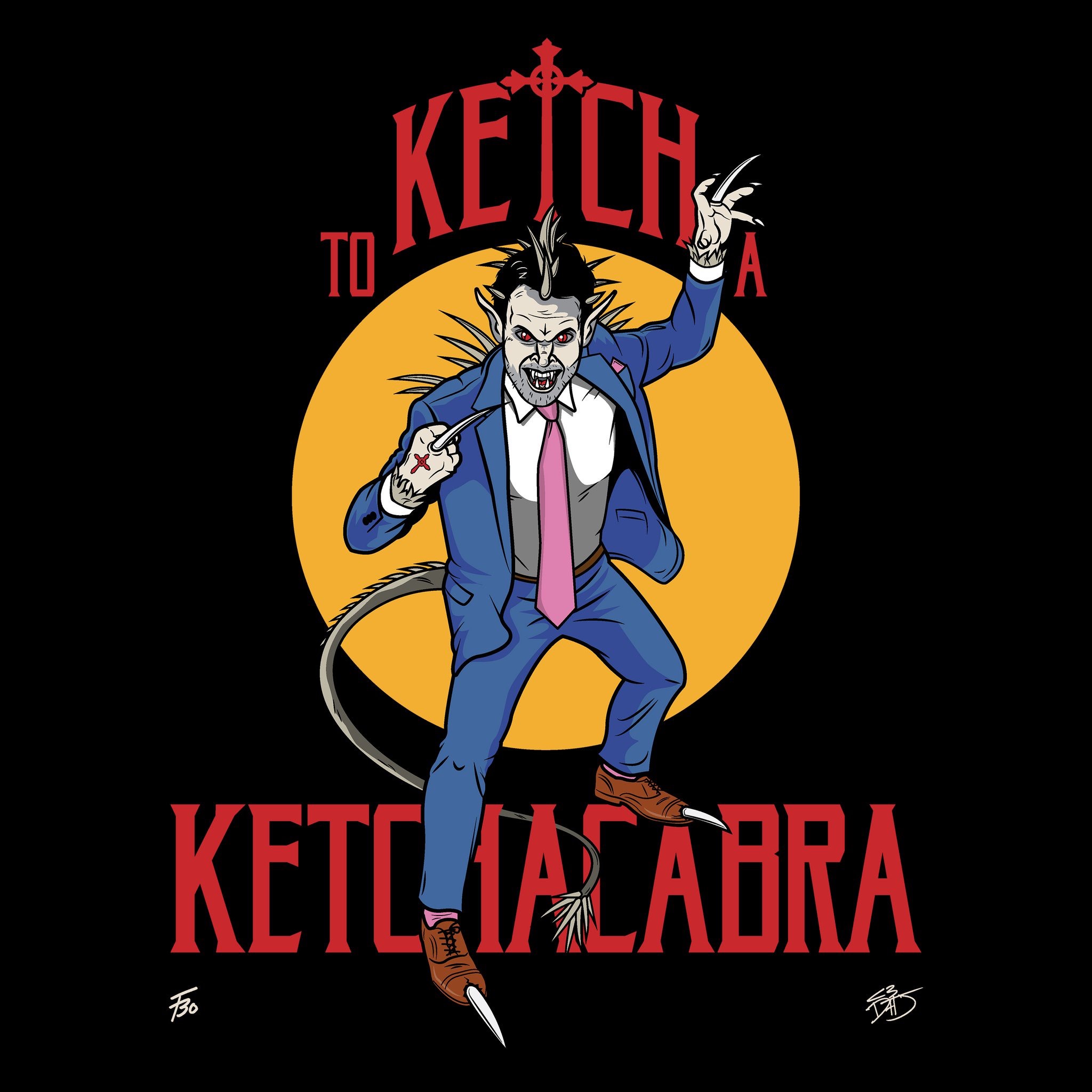