This is a alice in wonderland (movie) crossover with the hobbit (movie).

Alice is ready to fight the Japperwocky and to go home to he mother and sisters, to a (kinda) normal life. But life doesn’t go that way, Alice has change, not physically but mentally and a new world need her help. Alice is transported to middle earth where she run into some funny fellas who need help claiming their home, but what Alice and another doesn’t know is that they are made for each other.

Thorin Oakenshield, king of the dwarf, is on his way to gather a bunch of individuals to claim his home ‘the lonely mountain’ but on the way there the group meet an interesting woman, with a weird personality and clothing. His instincts is going crazy around the women, for better or worse he don’t know.
The rest of the company take her welcoming in, feeling secure, safe and most of all like home.

What will happen with Alice, Thorin and The Company, read and find out.

There is a few thing that are change in the story, also Alice is born in 1852 (I looked it up) but some stuff I use in the story is from the ‘future’ like tequila is invented in 1936, but I’m still Alice is still going to know it.

I DONT OWN ALICE IN WONDERLAND (LEWIS CARROLL) OR THE HOBBIT ( J. R. R. TOLKIEN) BUT I DO OWN THE PLOT AND IDEA.

If you want to use the plot please do (rather have more then one, right?) but when you publish then tag me, and put in the notes that you was inspired (don’t want to see borrowing, you are going to make you own and not copy mine)

appearance: Alice’s appearance has changed since her visit to underland. Her hair is an ash grey color that go down to the waist with soft curles, two strange of hair in the front is twisted to the back where it’s hold in place by two jewelry decorated needle, with little braids her and there. Alice eyes has alwaysed been special, one eye green and one eye blue, her lips pink and full. Alice has a small, but curvy body, pale skin, small face with high cheek bones. Alice has 6 tattoos/marks that had appeared when she visited underland (24) and first got to middle earth, the two first was Azaghâl (warrior) and bâhâl (befriender) laying across her collarbone, the third was the Cheshire eyes and grin with the words we are all mad here on the inside of her right wrist, the fourth is a picture of the withe rabbit with his watch in a diamond square on her left thigh, the fifth and final from underland is the word Shomakhalinh (Guardian Lady) on the upper back, the sixth is a keyhole on her neck right under her hair line.

Alice was born May 4ths 1852 in London, England to Helen and Charles Kingsleigh. Alice is the middle child with a big sister - Margaret - and a little brother - Henry. Alice spends most of her childhood at home with her family and her teacher. Coming from a rich family, Alice family had the money to homeschool her, which she took great pleasure in, most children her age thought that she was odd, therefor none would be friends with her, which lead to her being lonely.

Even at a young age Alice was an adventurous girl that like to seek knowledge, just like her father, therefor Alice spent most of her time in the library, if she was not with her instructors or the gardener. Because of her always wanting to learn, there was a bunch of stuff she can do, like sword fighting, gardening, painting, basic surviving knowledge, dancing, play instruments - pipe, harps, violin and piano - and talk, write and read old and new English.

When Alice turned 6 she began to have weird dreams, she told her father who didn’t thinke she was crazy, he told her

“You're mad, bonkers, off your head. But I'll tell you a secret: all the best people are.” - Charles Kingsleigh

after that Alice wasn’t afraid of the dream anymore, in fact because of her loneliness eagerness for a friend and of course the friendliness of the weird creatures, she felt at home.

Alice still had the dream as she got older, but she didn’t remember her friends. At age 24 her mother and her was on their way to a party hosted by a lord, it was actually her engagement party, but Alice ran away to chase the white rabbit, which lead to her falling down the rabbit hold all the way down to Wonderland or as they call it Underland

Alice meet up again with her old friend from Underland, they take her to the white queen - after saving the mad hatter from the red queen - to get her ready to fight the Japperwocky.

Outwardly, Alice is proper, well behaved, well groomed and poised. She has a charming elegance and grace beyond her years. She's a devoted lady, always giving a polite curtsey when introducing herself. For a little girl she is very well spoken, having a natural English accent. She can memorize things very quickly and recites poetry and nursery rhymes with ease. Alice knows all of the rules of a young ladies etiquette because she was brought up by a rather wealthy family from a privileged upper class lifestyle.

Despite her charismatic charm, Alice can be very immature at times and innocently mischievous. She may enjoy acting in a fancy fashion or much more older than she truly is to impress, but she is undeniably a very curious little thing. This trait normally gets the better of Alice and leads her into many chaotic situations. She's slightly lazy at times, often seen daydreaming or sleeping in the day, instead of doing anything productive. Alice is also too trusting for her own good, which people has shown that they are more the likely to use.

Chonoprohiberis: The power to stop time while still being able to move around normally, and if holding hands with others they can to.

Invisibility: Being able to to make herself and others, if holding hands, invisible to the eye

Gravity immunity: The ability to cause oneself/objects to hover in the air. Alice cannot use this ability on others, only on object and herself

Mentokinesis: The power to manipulate thoughts, mindsets, and upper brain functions of others

Semi-immortality: The power not to age by time, but can still be killed, or choose to die.

Oneirokinesis: the ability of a telepath to manipulate brainwaves during REM sleep, effectively controlling the victim's dreams

Mégethoskinesis: The power to manipulate ones size

Weaknesses: When Alice is using her powers she has to be focused to use then, except some - semi-immortality and if she is using the power on herself, only herself.

High level intelligent: Alice is well educated for a person from -both- earth. Alice usually downplay her intelligence, people usually get surprised when Alice really uses her knowledge

Peak of human physical: Alice from a young age has been trained in sword fighting, which lead to her body adjusting to a more advanced body. After visiting Under/wonderland again (24) Alice’s body adjusted to a more Under/wonderlandisk body, which is stronger and more flexible the a humans body, but less then a dwarf of elv

Expert sword man: From a younger age training with swords Alice can wield a sword as good as a dwarf or elv.

Expert archer: From a younge age training with bow and arrow Alice can hit dead center from a 80 m or 262.4 foot length, almost as good as a elv

Acting: Alice has from a young age got out of trouble because of her acting skills. Alice can make most people believe she is someone else.

Vorpal sword and shield: the word and shield is enchanted to never break and can only be wield by those that are fit (like Thor’s hammer) 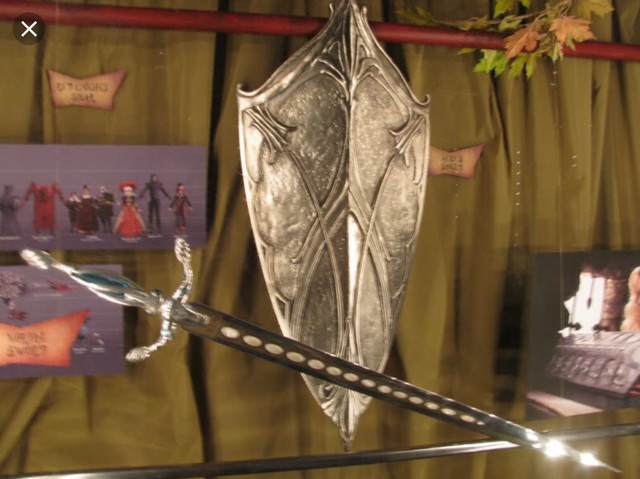 pocket watch: A watch that works wher ever you are, it’s magical set to the time to where you are, so no need to set it 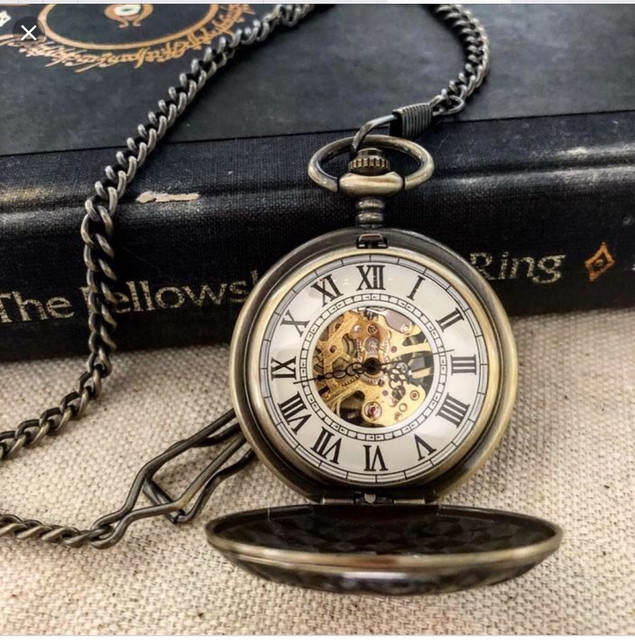 I tried to get a gif in so you could se Thorin, I’m not sure if it worked. If it did great just ignore this note then, but if not then I hope the like works