"When bodies start turning up all over Bucharest in a series of violent and gruesome displays an old friend of Jack's calls in a favor to borrow the FBI agents best profiler. A less-than-pleased Will Graham is soon shipped off to Bucharest in the hopes of helping local police track down the killer bloodying Romanians streets with a litter of corpses.

While there, Will stumbles across a rather unexpected surprise when he meets Hannibal's previously unmentioned twin; a man who's design Will is chasing and who has no intention of letting him go."

This story takes place in Season 1 of Hannibal, and goes AU right towards the end of "The Necessary Death of Charlie Countryman," (which looking at the official page I guess got re-titled simply to "Charlie Countryman" at some point.)

If you're only familiar with Hannibal, here's what you need to know about "Charlie Countryman" - Nigel (played by Mads Mikkelsen) is a super shady, violent, passionate character. His business partner owns a club called Ouroboros, which is a cover for more illicit and illegal dealings. Nigel fell deeply in love with Gabi after listening to her play the cello while in the apartment above her, bed-ridden and healing from an injury. He and Gabi married, Gabi fell out of love, Charlie Countryman arrived in Bucharest and wooed Gabi away from Nigel. That's pretty much where this story picks up. 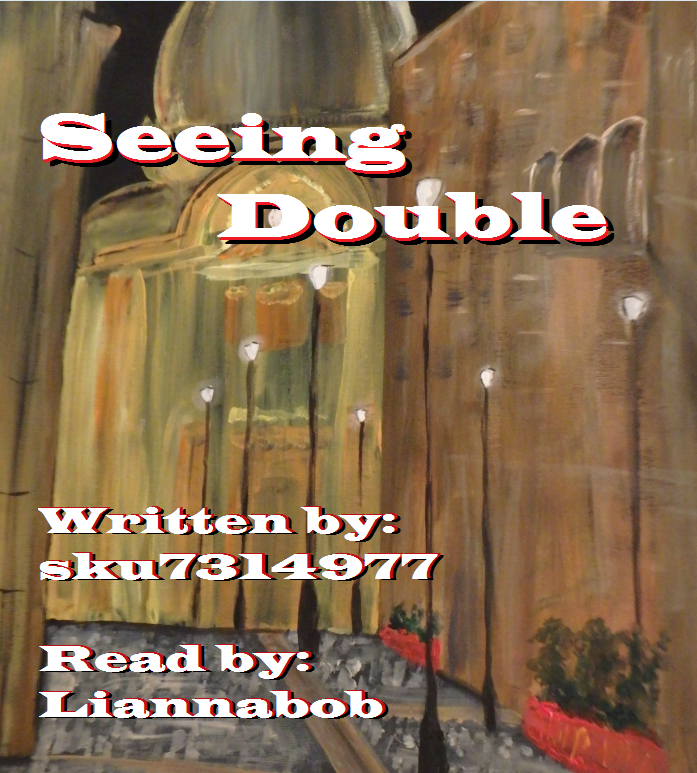 A very sincere thank you to the author for being so patient with how long it took me to complete this podfic.