As Ryder recovered from her injuries, Jaal kept his distance. Unsure of his place in her life, unsure if his presence was wanted, he guarded her room. But Jaal couldn't stay away, one night he entered as she slept.

This is a scene set after the events of Kadara and before Reyes' visit to Ryder. Somewhere between Chapter 53 and 54. Read [The Cetus Arc](https://archiveofourown.org/works/12165213 "The Cetus Arc") for more context.

This is written as part of Naeviss' Special Inktober Patreon Collab. Art of course by the awesome Naeviss Tumblr | DeviantArt.

Jaal looked at her.

He watched, her chest moved up and down. This was the only time he allowed himself into her room. Guarding her at night was enough. He didn’t need more than that. He didn’t deserve it, not her attention, not her acknowledgement, not her.

It was one of the rare times she was actually asleep. His eyes took in the dark circles over her eyes. It was as if she had her fill of sleep after waking up from her near death experience. But she needed the sleep, to rest, to heal, to recover.

Wires and tubes snaked from under her medical gown. The gown hung loose on her frame. Her bones were more prominent than he had remembered. He sighed when his eyes stopped at her stump. His lower lip trembled, his bio-electricity flared as his emotions surged.

She shifted in her sleep, brow furrowing, body curling inwards. The stump hurt her. It was causing her pain. His hand reached out, ready to sooth, but he drew it back against his chest.

She was barely beginning to put herself together. She didn’t require his help, Lexi and Scott were here. She didn’t need him.

He turned to go, but a whimper made his hesitate. It brought him back to her side.

Tears were flowing down her cheeks, but he didn’t dare approach, he didn’t touch. He was afraid if he did, she would shatter.

The monitor behind her beeped once. He had learnt to read them. Her heart rate was increasing as her hand twitched. Another whimper escaped her lips.

He couldn’t bear it any longer. With the gentlest of touch, he brushed her hair away from her face, before pressing his lips on her forehead. She quietened down, her heart rate returning to normal.

Jaal looked at Ryder. She was brittle and worn down, almost breakable. 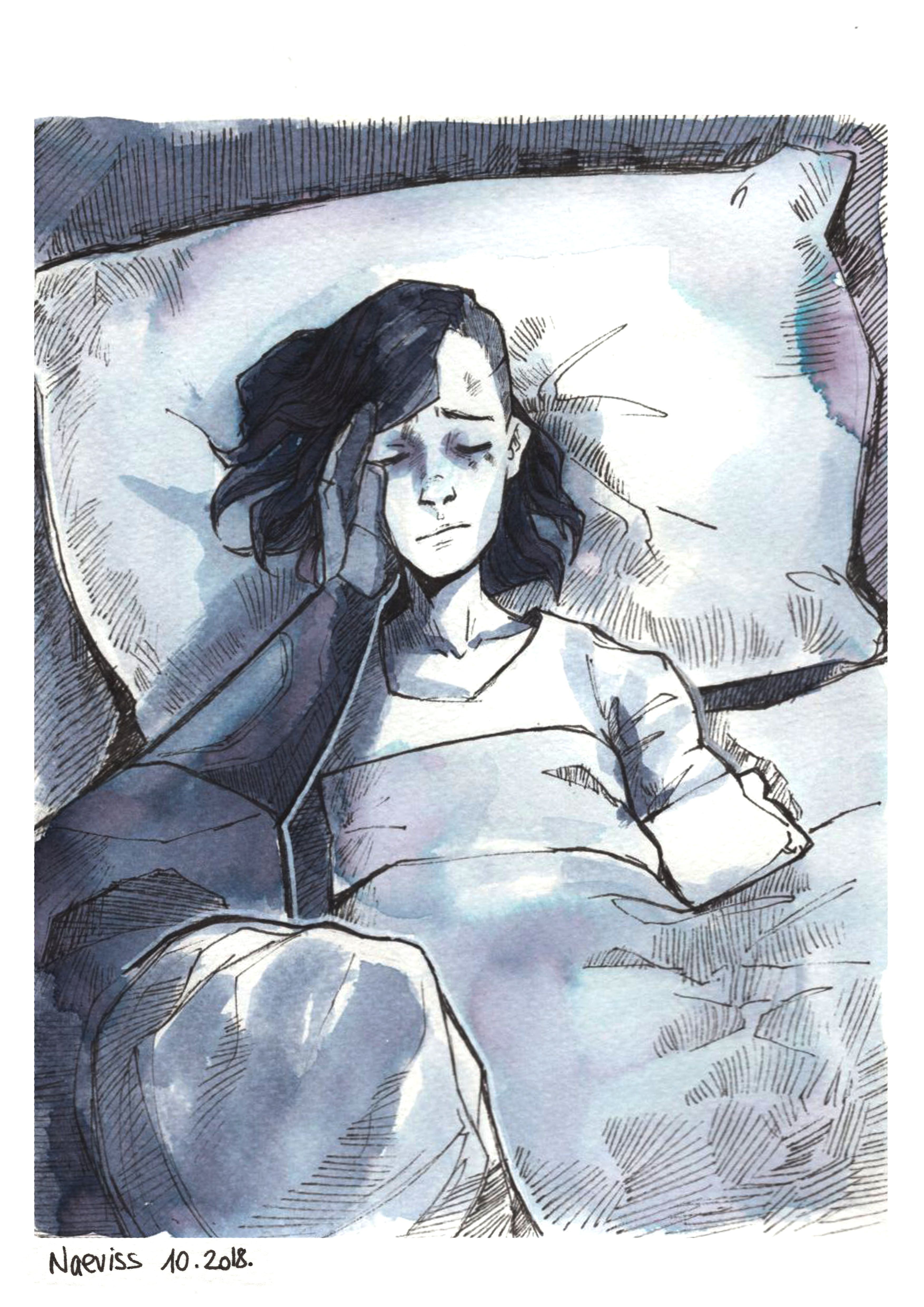 Kudos and comments are always welcome!