Tobirama's markings have always seemed slightly out of character to me, and the red eyes coupled with those? Personal headcanon ahead!

(See the end of the work for notes and other works inspired by this one.) 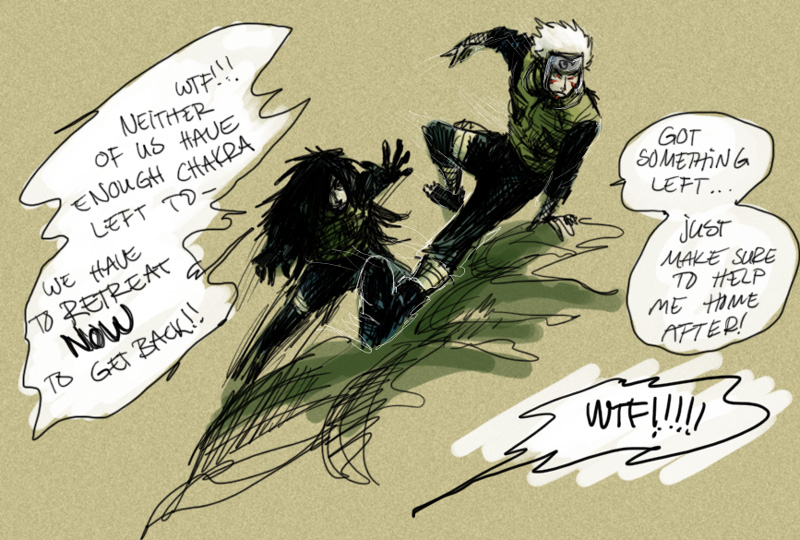 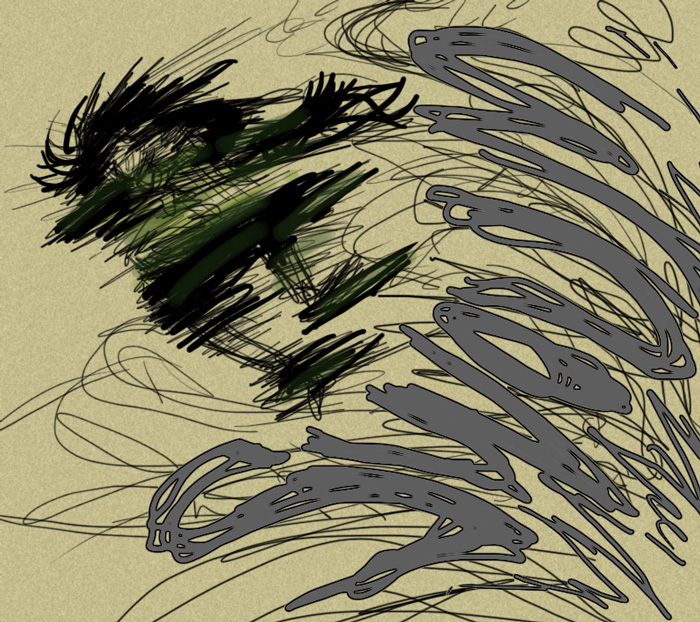 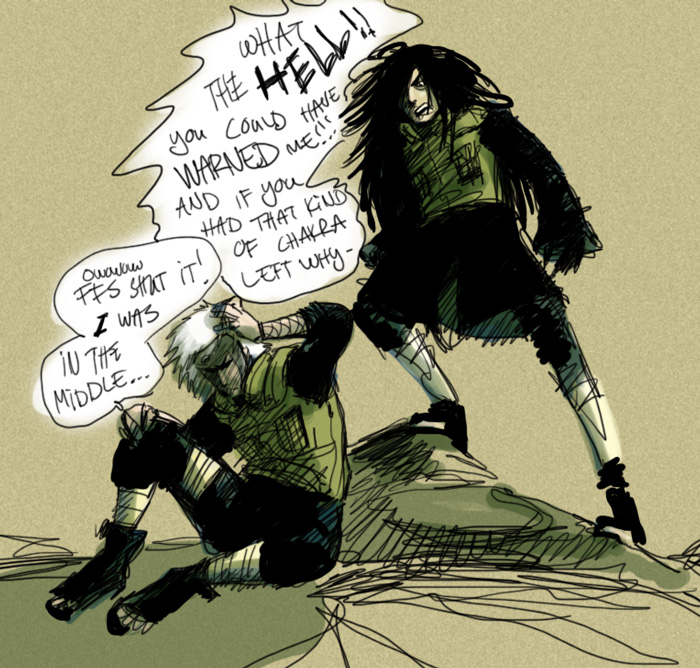 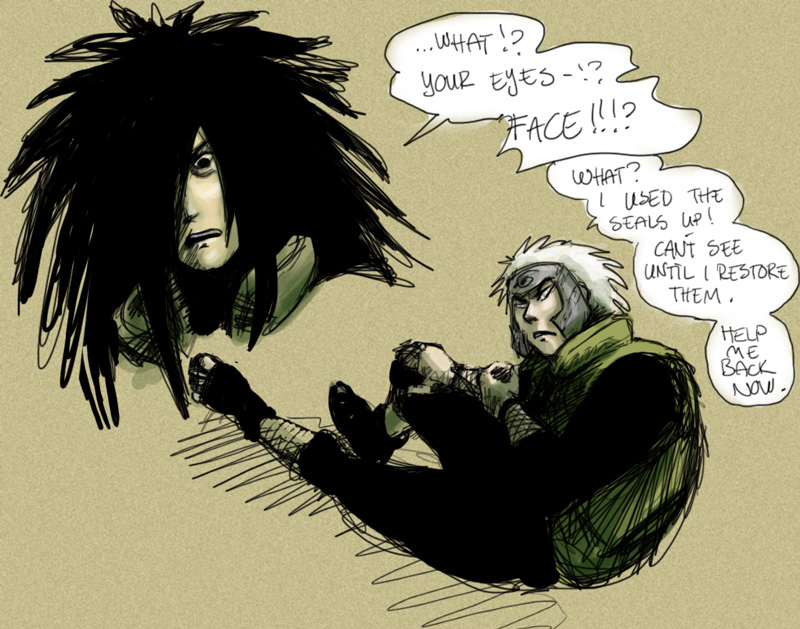 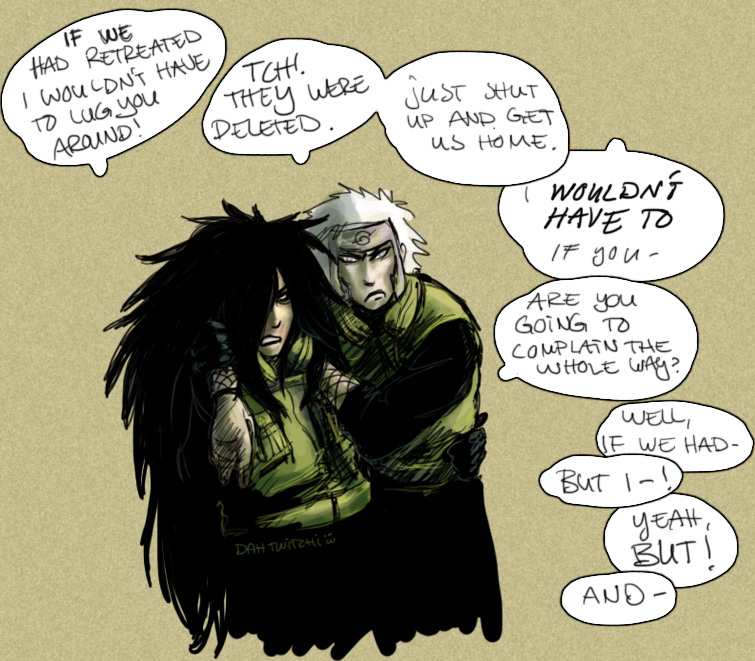 What if Tobirama was indeed blind, but his face tattoos and colour of his eyes were a result of chakra techniques. As long as there is chakra in the markings, and combine it with sensoring, no one notices much of a difference. But, at times where he need that last drop of chakra or get completely cut off? Gone is the face markings, gone iare the red eyes and he is left blind. He has no chakra left for sensoring, either.

Through the years he would continue to use it on other major injuries on his body, so each and every red tattoo would in reality be a weakness if left without chakra. In general, using the markings up would leave him so vulnerable it would really be a last resort.

In this he got a bad injury on his right leg, which is sealed under tattoos usually (honestly, I almost always draw him with tattoos on his right leg if you look out for it). This means him having used up all those chakra reserves, his leg now is in bad condition despite not getting hurt.