Lambert has been walking the Path for half a century. Wraiths, drowners, ghouls--another day, another shit contract for shit pay in some shit village for some ungrateful bastard.

That is, until he accepts a lucrative contract in Ellander and gets more than he bargained for. The Continent proves to be a dangerous place as Lambert sets out with Aiden, a witcher from the School of the Cat.

Monsters, war, love, sex, angst, revenge, silver, and steel. Lambert must fight to leave the Path before it destroys him.

(Begins prior to Wild Hunt and will continue through the events of Following the Thread and the Battle of Kaer Morhen. Obvious spoilers for TW3.)

Translation into Russian by Liadan Foley now available on Ficbook!

Lambert grimaced. He sheathed his blade, used his teeth to pull the glove from his right hand, and probed the wound on his shoulder with his fingertips. It was deep, much too deep to ignore. Blood flowed freely from the ragged edges of his torn flesh and dripped down the leather of his armor. He sighed and cursed loudly. The wound wasn’t the problem; with his accelerated witcher’s metabolism, that would heal quickly. The armor, on the other hand--that required a visit to a craftsman. Unfortunately, he’d managed to piss off just about every armorer worth his salt in the gods-forsaken cesspit of human shit and drowners that was Velen.

With his free hand, he dug around in his pack for his potion stock. There wasn’t much left: a couple vials of Cat, one of Thunderbolt, and three empty ones which used to contain Swallow. Lambert cursed again and turned the bag over, dumping its contents out onto the soggy grass. There it was--White Raffard’s Decoction. There were only a few drops left, but it was enough for his purposes. He pulled the cork from the vial with his teeth and downed its contents. Immediately, the flow of blood from his wound slowed.

He rotated his shoulder slowly in a circle, testing its range of motion. The skin around the edges of the gash was already beginning to mend. Satisfied, Lambert gathered his supplies and put them back into his bag.

He turned to face his kill. The cockatrice had been a tough bastard and had given almost as good as it got, but in the end Lambert had come out on top. He pulled the large, sharp knife from his belt and severed the beast’s head with skill and precision. This he secured to his saddle with the iron hook and frayed rope he kept for the purpose.

Time to get paid.

Lambert rode into the small village at dusk. He made a point of ignoring the sow-faced peasant woman who spat in his direction as he passed on his horse, and the two small children who pointed and stared at the bloody cockatrice head that hung from his saddle. The village ealdorman was in the same place Lambert had left him the previous morning, tending the cooking fire outside his hut.

The witcher pulled up on the horse’s reigns and dismounted with inhuman agility. Pulling the monster trophy from its hook, he tossed it unceremoniously at the ealdorman’s feet and leaned back against the fence. The old man looked at the beast’s head with narrowed eyes, and then glanced up at Lambert.

The witcher wasn’t a terribly tall or muscular man, but the glint of the two swords on his back and the glow of his yellow cat eyes in the low light conveyed a clear message as he glared back at the old man: don’t fuck with me.

After a few moments, the ealdorman closed his eyes and nodded.

“Indeed, ‘twas a job well done. Thank ye, master witcher. If we’d have lost any more cows this year we’d have been done for. Your pay, as agreed.” He handed Lambert a pouch of coin and went back to tending his fire.

Lambert weighed the pouch carefully in his hand. Satisfied, he nodded curtly at the ealdorman and returned to his horse, spurring her gently with his heel and heading back toward the main road. He had no desire to spend the night in this swamp, and besides--his armor needed repair. If he rode through the night he might reach Novigrad by morning, and there was an elven armorsmith in Farcorners who still tolerated him. The thought of a hot meal, a decent bed, and a shapely woman to warm it wasn’t bad either.

With these promises to himself in his head, Lambert rode hard to the north, navigating by the light of the moon as it rose before him. 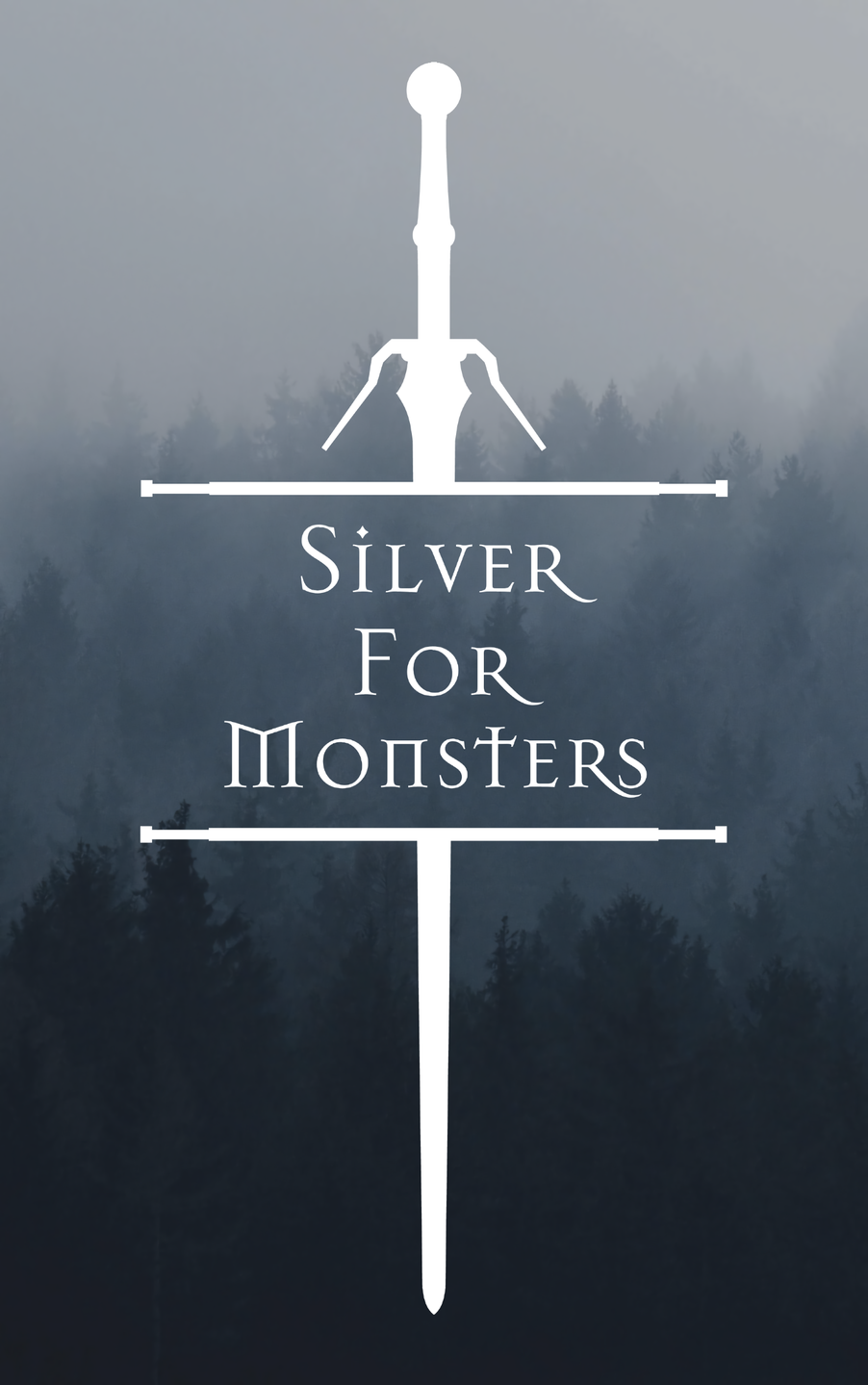