Dean Winchester is Not Afraid of Ghosts

When photographer Dean Winchester is not capturing momentous occasions like weddings and graduations with his Nikon, he is moonlighting as the cameraman for the South Shore Paranormal; a ghost hunting series on YouTube, headed by his brother Sam, and Sam's best friend Gabriel.

Despite his brother's adamance, Dean Winchester does not believe in ghosts. And no one is going to change his mind. Certainly not a scam artist like Castiel Novak. Castiel is a self-proclaimed medium... and Gabriel's brother. When a member of the SSP team has to leave the crew, Castiel is the replacement, much to Dean's dismay. But the more they work together, the more Dean is drawn to Castiel, the man stirring up protective instincts usually only reserved for family.

What happens when Dean realizes that Castiel is not the fake he always thought he was, but instead, a generous soul that Dean is rapidly falling in love with?

Hey everyone! This is a fic I have been working on for a long time and it will be updated weekly. I am very much into the paranormal and have been on a fair amount of investigations, so it was fun to share those experiences through this story. I do hope you enjoy it. The first chapter is a glossary of terms because I forget that not everyone is a nerd like me when it comes to this stuff;)

Lots of love&thanks to my Parabatai; my teapot Bekki, for test driving this fic for me chapter by chapter, and helping it makes sense outside of my head<3

A beautiful piece of art has been added to this story by the wonderful Dmsilvisart.

xoxo & thanks for reading.

Intelligent Haunting:  This kind of haunting indicates that the ghost is aware of you and will try to interact with you, be it through manifestation, knocks, sounds, messing with electronics, slamming doors, creating cold spots, appearing as shadows or a black mass, etc.

Residual Hauntings:  In residual hauntings, the apparition(s) have no idea that you are there, and the activity will continue to happen whether someone is present or not. These hauntings are really just an imprint of energy, a snapshot of a once-living person. In residual hauntings the manifestations, whether sightings, sounds, or smells, are repeated over and over like a tape looping.  Usually, actions that may have been habitual of the deceased before they died, such as a woman in period clothing leaning over a landing, or snuffing a candle, or a child who always bounced a ball in the same area. Some residual apparitions are associated with a single intense experience like the thud of someone’s tragic fall down the stairs or something joyous like the birth of a child or a wedding.

Poltergeist: Despite popular belief, a poltergeist is not a malevolent or mischievous spirit. A poltergeist is actually psychokinetic activity caused by someone else, a living person, usually without them even knowing it. It’s burst of energy caused by stress, either emotional or physical, and often seen in homes with pubescent individuals.

Sleep Paralysis: Often mistaken for paranormal, a feeling of being conscious but unable to move. It occurs when a person passes between stages of wakefulness and sleep. During these transitions, you may be unable to move or speak for a few seconds up to a few minutes. Some people may also feel pressure or a sense of choking.

EVP:    electronic voice phenomena(EVP) are sounds found on electronic recordings that are interpreted as spirit voices that have been either unintentionally recorded or intentionally requested by investigators and recorded. Usually a quick word or phrase.

EMF: (Electro Magnetic field)  EMF meters measure fluctuations in electromagnetic fields (or EM fields). These fields are a direct result of electrical appliances in the home, cell phones, power lines outside and even fluctuations in solar activity and weather. Beyond that, a primary theory in the paranormal world is that entities can manipulate these fields in their attempt to manifest themselves or interact with our world. The units of measurement registered on an EMF meter is called milligauss. 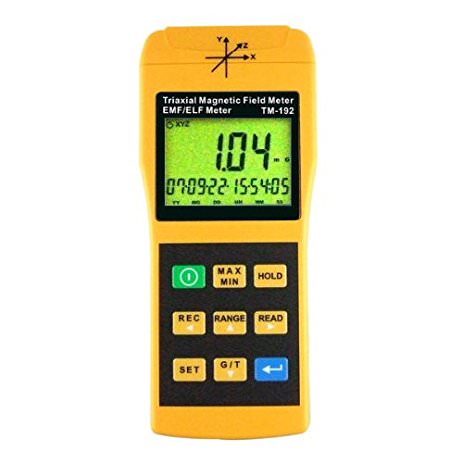 Full Spectrum camera with attached infrared light: This camcorder has been professionally developed with UV and IR sensitivity to view the full spectrum of light including light not seen with the human eye. 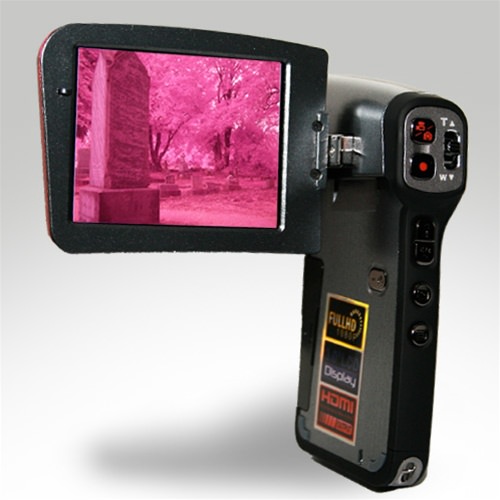 Thermal imaging camera:  a type of thermographic camera originally used in firefighting. By rendering infrared radiation as visible light, such cameras allow us to see areas of heat through smoke, darkness, or heat-permeable barriers.  Here is a video example of live evidence from Ghost Hunters. Only 2min, I suggest checking it out. It's hella cool.

Geophone motion sensor:  Listens to vibrations in the ground and will light up the moment any vibration or movement is detected.  Used to correlate with evidence of the sound of footsteps, most commonly. 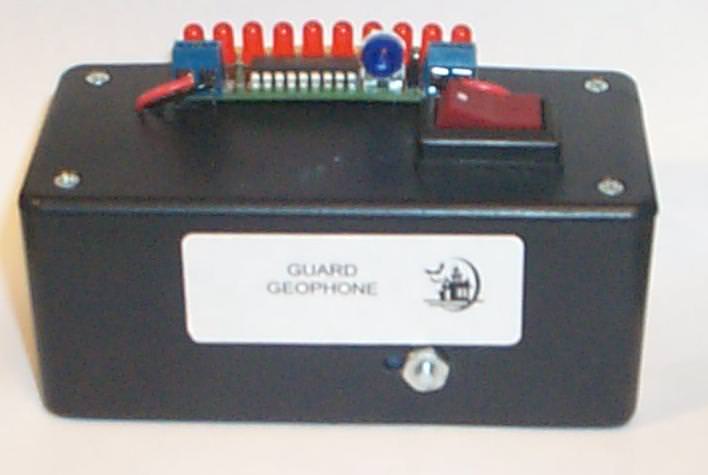 Laser Grid: A high powered laser that emits a grid of green dots useful for detecting shadows or general visual disturbances during an investigation. Set it in front of a running camera to catch potential evidence. 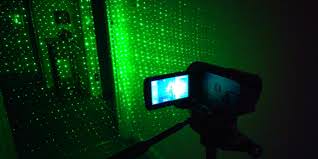 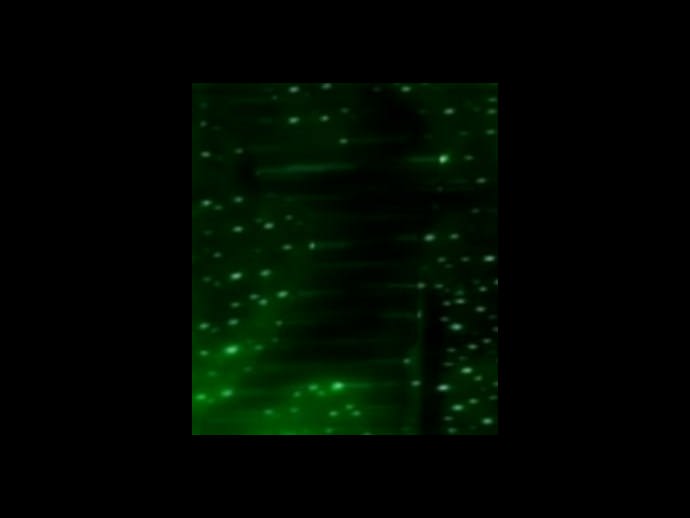