Back in 2012, Lara and I 'met' on the Horizon Forum and found that we had much in common. She is based in Holland and I'm in the UK so we communicated via email...and then Big Finish announced a competition; write a B7 story and the three winners will have their efforts printed in the up and coming Anthology. We didn't win, but we had so much fun that we continued to collaborate on stories; me writing, Lara drawing and both throwing ideas for plots and characters into the mix.
One day, we were both musing about the fact that Mr Darrow liked Westerns and we came up with this little story. Set just before Deliverence......

"There is a problem, Avon, one the Federation was too blind to see or refused to acknowledge."
"And what is that?"
"Their numeration system. It's a bijective base 10 system..."
Avon smiled.
"I knew you would be interested, " Blake smiled back. 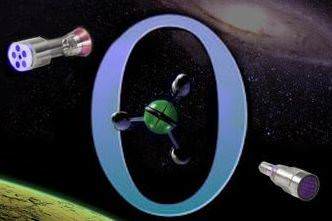 It raced across the sky, carving a trail of bright light as it hurtled through the atmosphere.

He shielded his eyes from the setting sun, and watched the streak of light’s journey.

Its landing place would be a long way off, but he knew that he had to get to it before the others.

Because this time, he was determined to get to this prize.

This time, the Salvager would be handing him that reward.

And this time, he would be able to show the others that he was just as good as them. This would take the smile off their faces.

He would be someone at last.

“Vila, have you seen Blake?” Cally asked. She had just finished checking Liberator’s flight status and was puzzled by some of the information being brought to her notice.

Vila was sitting at his station, his eyes staring at the main screen, but hardly taking in anything that was being shown on it. He stretched his back, “Now you mention it, I haven’t seen him for hours.”

“…not since she put the Liberator on automatics shortly after her watch started.”

“Something wrong?” It was Avon; casually walking onto the Flight Deck.

“Then I can see no reason to call them back here.”

“And that serves one good purpose…it keeps you asleep. Now, why are you concerned as to the whereabouts of our great leader?”

“The reason,” Cally continued, “is that a communication channel has been used. Not once, but several times and each time during Blake’s watch.”

“And he didn’t tell us, you mean?” Avon stepped up to Cally’s station.

“Why should you be so worried, considering the peace and quiet means so much to you?” Vila pointed out.

But Avon didn’t hear it. He was studying the data pointed out to him by Cally.  His eyes narrowed, “It would seem that our dauntless leader wishes to surprise us with some information.”

“I wonder what about…?” Cally frowned.

“Probably something detrimental to our well-being,” Avon murmured, his thoughts turning to just what Blake was planning this time. It never ceased to amaze him that Blake continually conceived a plan of action without ever consulting any of the others. He seemed to merely take it as a foregone conclusion.

In the following, stilted silence only a disillusioned sigh could be heard, coming from Vila’s station.

“Why don’t you ask him?” Cally proffered.

“Now you’ve done it,” Vila said, as Avon marched off the Flight Deck, his determination to confront Blake very evident. 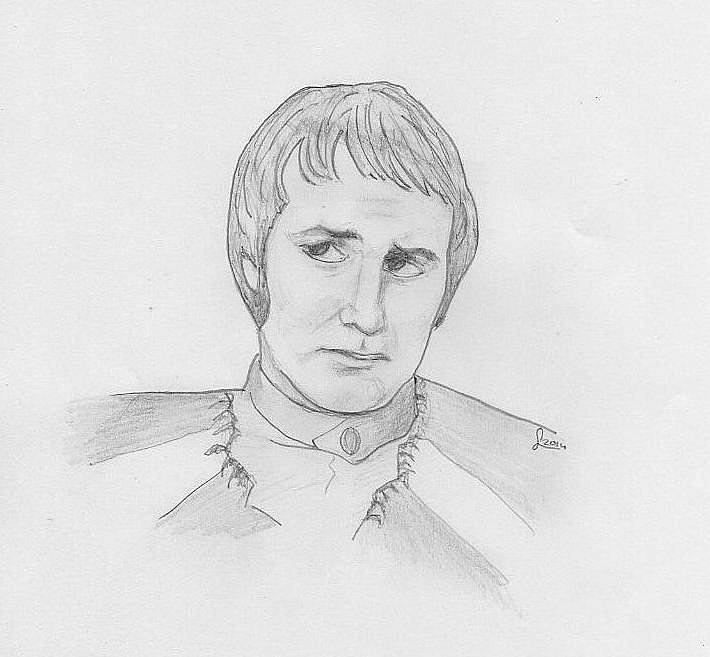 Avon found Blake in the teleport section; the latter didn’t seem too surprised by his arrival.

“Let me guess, you found out about the communications?”

“I presume you were going to tell us…”

“That’s most obliging of you. Well?”

Blake knew he had to reveal exactly what had transpired over the last few hours, if only to curtail Avon’s obvious displeasure.

“I’ve been in contact with a resistance group on the planet Aboola….” He waited for the usual show of knowledge that Avon delighted in reeling off on these occasions; but it wasn’t forthcoming. Not this time.

“Strangely enough, one of their crew did. A mayday call from an out of control space craft.”

Avon studied him, “A space craft from a pre-space age culture.”

“So where is this space craft now?”

“On its way to Aboola, with Jenna at the helm. We should be making planet fall in a few hours. Then we can find out about this contradiction in terms.”

“You will be when you find out exactly who has supplied the space craft in question. The Federation.”

“Now why would they do that?”

“Because Aboola is a long way out; almost on the perimeter of our spiral galaxy. It seems the Federation doesn’t want to stretch their manpower this far out so they have persuaded the people of Aboola to do their dirty work for them. But there is a problem, one the Federation was too blind to see or refused to acknowledge.”

“Their numeration system. It’s a bijective base 10 system….”

“I knew you would be interested,” Blake smiled back.

He consulted his direction finder.

Good; the beam had tagged it.

Now to follow the signal and claim his prize.

It would take a few time periods, but he would reach it; maybe by the coming of the sun. If he remembered correctly, the area it had come down in was a marshland. Hopefully, that had broken its fall; hopefully, it would be in one piece.

He drew the scarf around his face to keep out the chill and fired up the engine to his mechanized sled. It was going to be a long trek.

“So the inexperienced pilot was shocked by the sudden appearance of a mysterious ship?” Avon asked.

“He begged for assistance. Jenna had no choice.”

Avon didn’t seem convinced. He was now sitting down on the other seat in the teleport, “And she believed him?”

“Avon, if you had heard him; the sheer panic in his voice. You would have…….”

“Blake.” It was Cally. Still on the Flight Deck and still not too sure exactly what was going on.

“Zen reports that the target vehicle has now made planet fall. I understand that you require the co-ordinates.”

“Yes. Thank you Cally. Could you put them through to here?”

“We are out on the spiral arm of our galaxy…and yet a spacecraft of some nature suddenly appeared from nowhere….”

“Where did it come from?”

“Quite honestly, I’m not particularly worried….”

Blake studied the impassive man before him, “Beyond Aboola, there is nothing…beyond that nothing is the outer rim of the galaxy and then beyond that….”

“And then, there is the closest galaxy to us…”

“Precisely," Blake said, “I think that ship came from there.”

“If it did,” Avon conceded, “Then we could be on the edge of a new discovery…”

“Well, it seems that there is a burgeoning rebel group on Aboola. They have already asked to meet me. Once Jenna has landed I intend to do just that.”