Set after "The Last Jedi", Rey leaves the Resistance in order to complete her training on Ahch-To. An unmerciful fate awaits the Galaxy, but deceptions conceal the truth in order to keep in the secret of who the Hero and the Villain truly are.

Nothing is at it seems.

The Galaxy is full of mind games. But who creates them?

This story is part of the LLF Comment Project, which was created to improve communication between readers and authors. This author invites and appreciates feedback, including:

This author replies to comments. 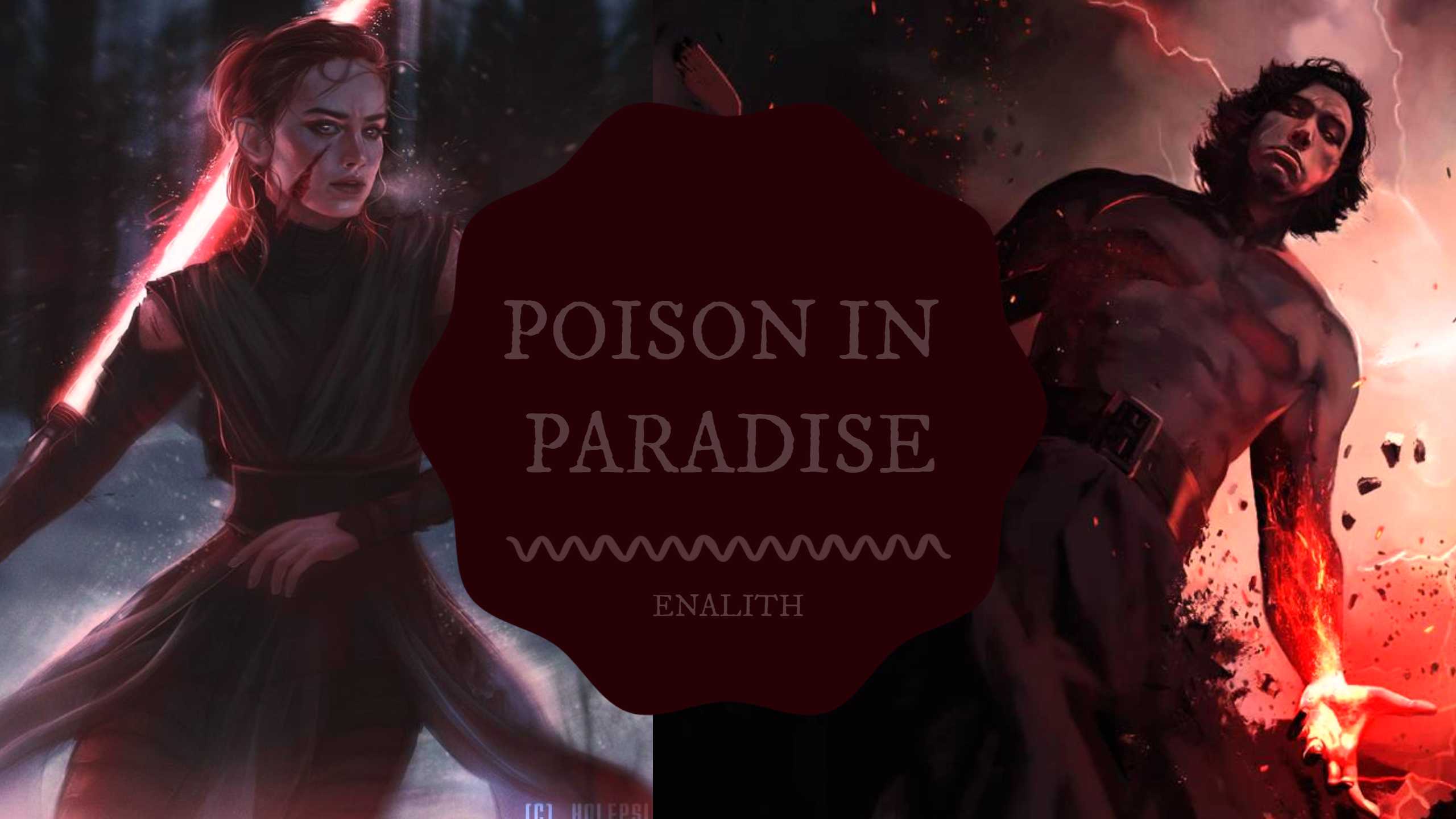 Ahch-To. The paradise of a broken heart. The grave of once the greatest Jedi master. A haunted place by The Force. But most importantly, the only place that made her feel like home. Rey, a nobody, an orphan, a mistake, has found no place this close to her heart other than here. She had high expectations of her journey when she came on this planet for the first time. Luke Skywalker was a legend, she expected memorable moments along him, hoped that he will teach her all she has to know about who she truly is and this power that she recently discovered, but it was all in vain. Expectations, they break your heart in pieces then at the first glimpse of hope, it assembles them back together. But with what price? That of failure, of shame, of rage, that of the road paved with tears towards the Dark Side of the Force.

She realised she had no place among the few people remaining of the resistance. Their hope was destined for failure, or maybe time will prove her otherwise. Now, that she was in the same position as Master Skywalker, she understood him like nobody else, why he left everything behind and retreated here. It was his own Paradise that he left as inheritance to his last apprentice, Rey. He left her the fresh smell of the grass in the mornings, the rays of sun that blessed her heart with joy, the sound of waves crashing down the shore, the peace she longed for her whole life, the dark caves that were cold and wet and hid secrets known by nobody else before, the clouds and thunders, the cold, the night, the sorrow of failure and disappointment. He left her everything. The Light and the Dark path, and her mission now was to find balance within them for where is one, the other is destined to follow. She had to complete her training.