Art for 'His Maggie May' by Snailbones

Summary provided by the author:

Bodie thinks he knows everything he needs to about his partner, until Doyle’s old lover contacts CI5 asking for protection. As they try to retrieve documents which could shake the monarchy, Bodie learns the truth behind the damage to his partner’s face, and discovers new sides to Doyle – among them a violent past, and a lust for both young men and older women.

He stood in the conservatory shivering, barefoot and naked in the morning air. 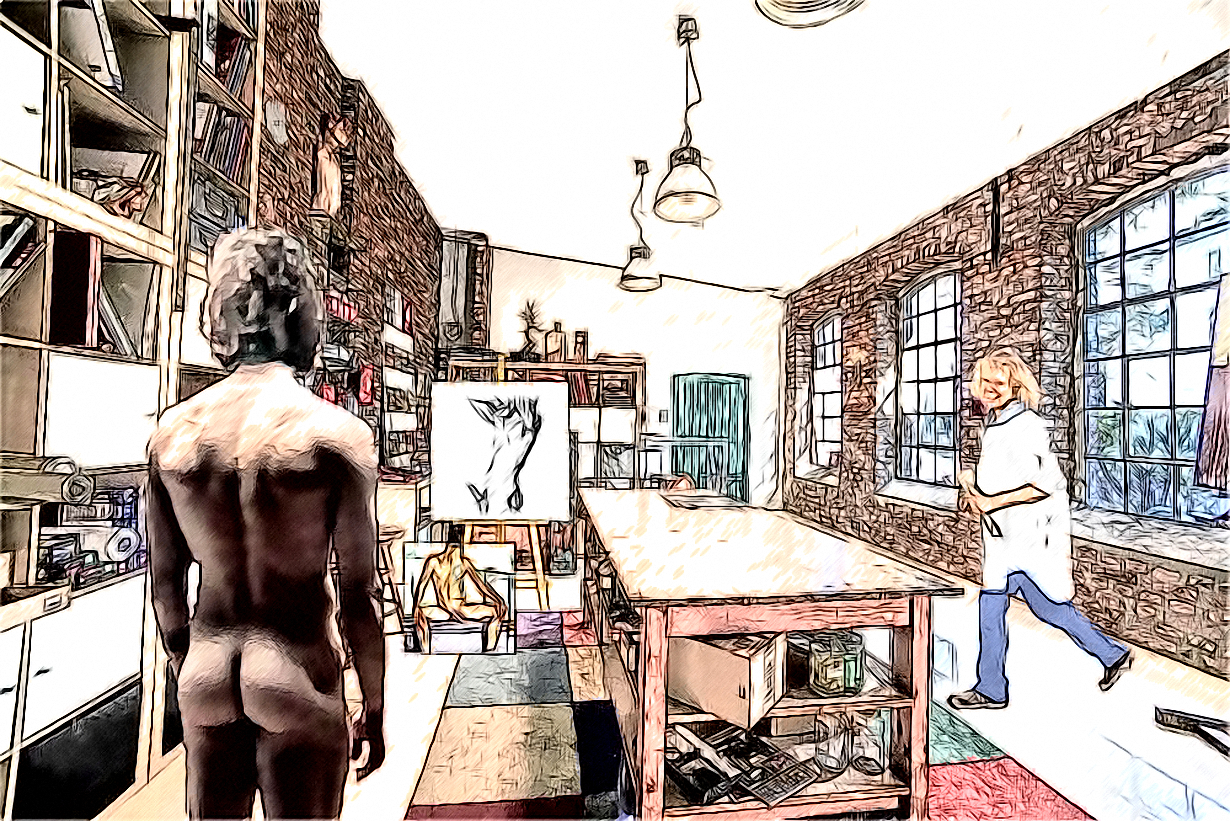 Slowly, he pulled himself up to peep over the edge of the bed. Vince was an indistinct lump, mostly covered by an eruption of bedding and pillows. There was dark blood all over the place… Vince was going to be so pissed when he came round and saw the state they were in… Christ. 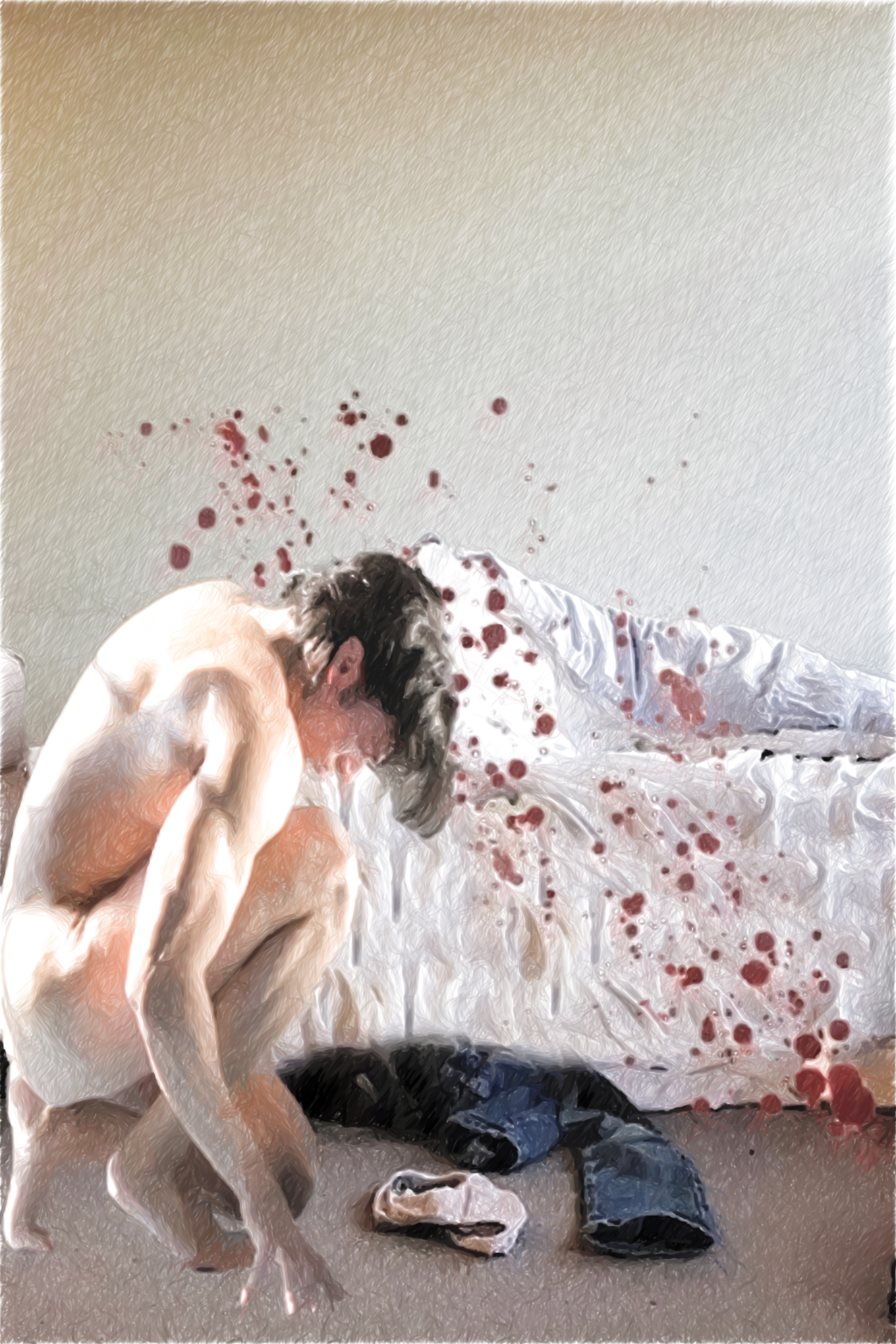 ‘Bucket, water, stove,’ Bodie said, pointing, keeping the instructions simple enough for even Doyle’s addled brain. ‘Be back in a minute.’ It was closer to twenty when Bodie reappeared– the chickens had put up a good fight. He was grinning like the mad bugger he was and holding a limp hen in each hand. 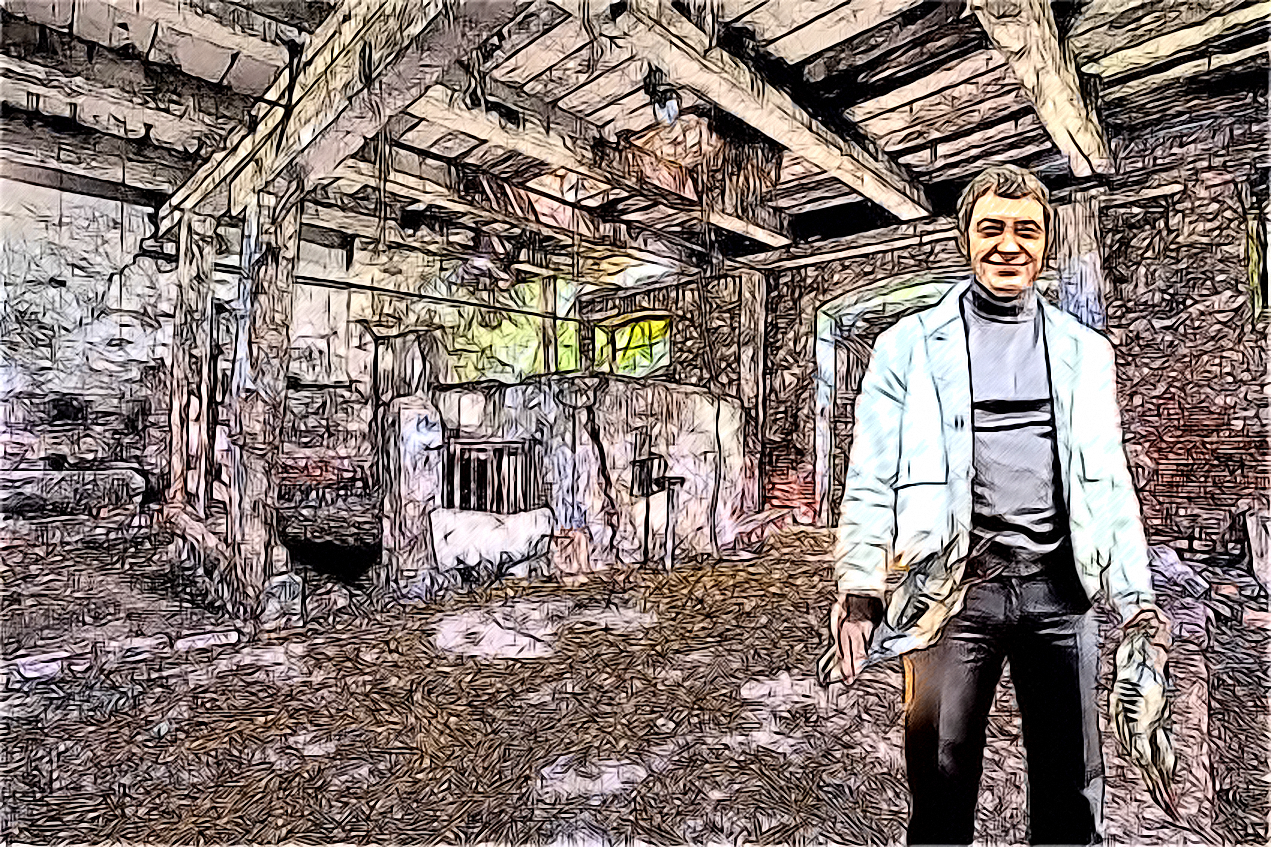 They’d argued briefly about the name – Paul Smith seemed sadly trite – and sent him on his way as Paul Honey. 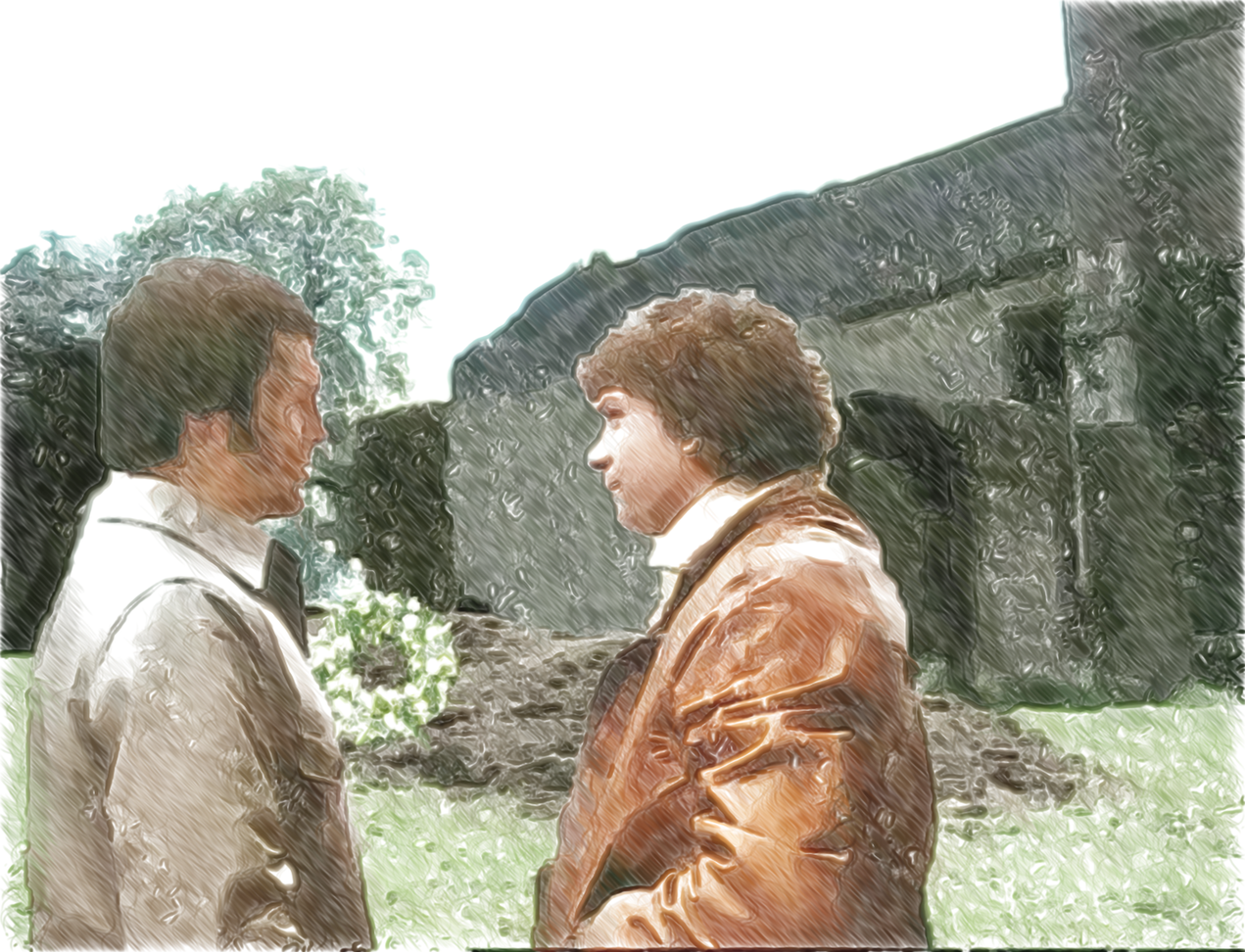 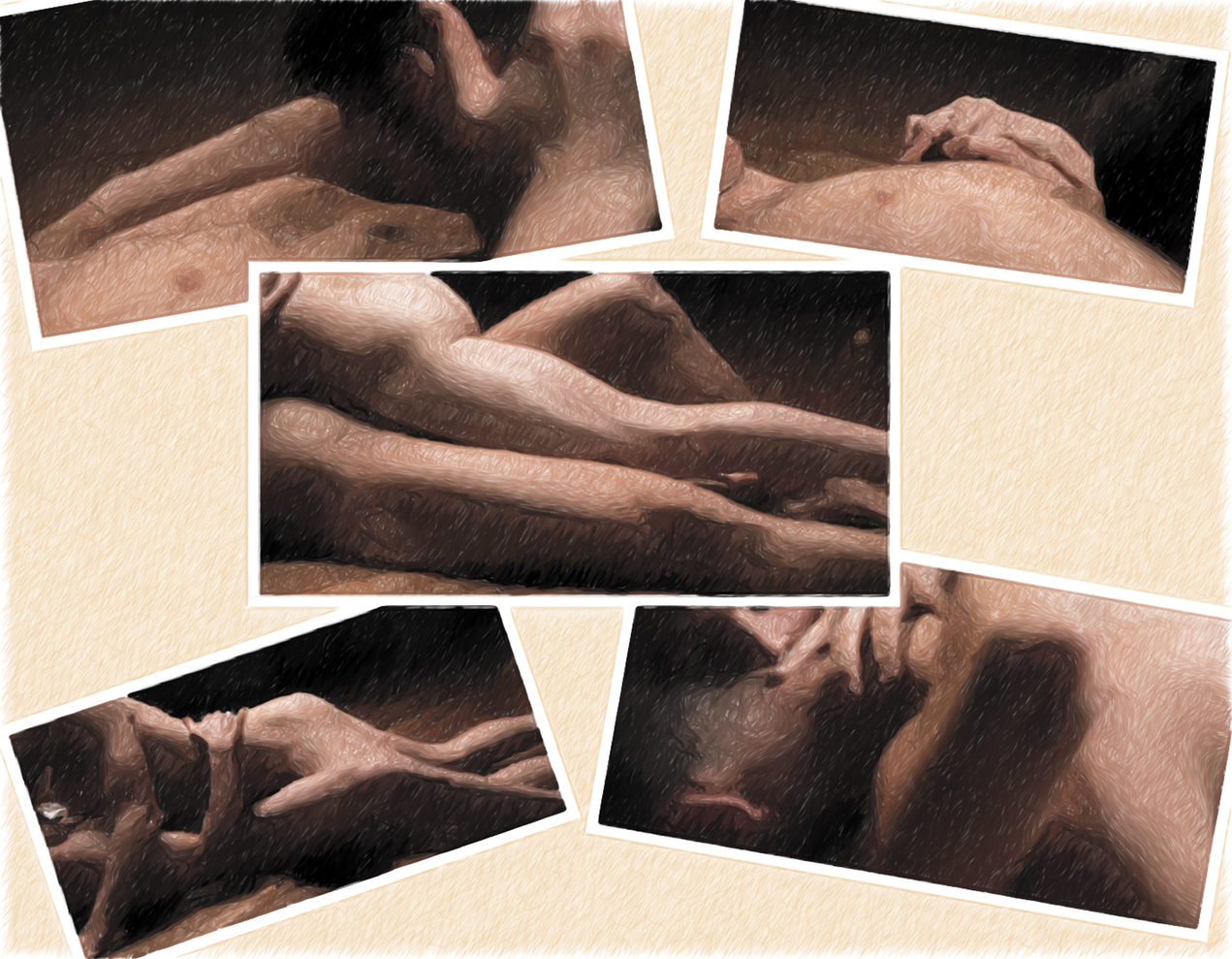 Many thanks to my author Snailbones for this captivating story.
The story put pictures into my mind and I hope they will work for you too.

Many thanks to the Pros-Big-Bang-Mods for all the work.