Art for Murphybabe's "One Way Ticket"

Summary from the author: There’s a shipping container full of dead bodies, a missing container full of guns and ammunition and an exotic Cuban courtesan that all needs looking into. During the investigation Doyle discovers a bit more about Bodie’s past, Bodie discovers that there are times when he really should listen to Doyle, Cowley knows more than he lets on, and old friends – and foes – get more than they bargained for.

Link to Fic: One Way Ticket

The Capri rolled to a stop at the edge of a scene filled with more activity than CI5 usually encountered. Bodie and Doyle got out of the car and scanned the fire engines, ambulances and police cars, looking past them for Cowley or any of the Squad. Doyle coughed as the rancid smell of the docks rolled over them: diesel, a vague hint of seaweed, oil and rubbish. Bodie inhaled dramatically. 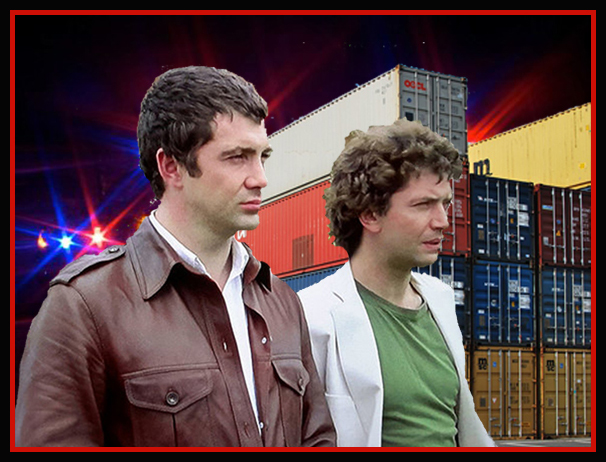 ‘Take Murph with you. He’d like Murph.’ Doyle grinned wickedly at his colleague, while Bodie looked at him as a lion summing up an antelope. Murphy gazed back warily, unsure of the joke. ‘Hmmm, good body, long legs, pretty face.’ Murphy yelped in startlement. 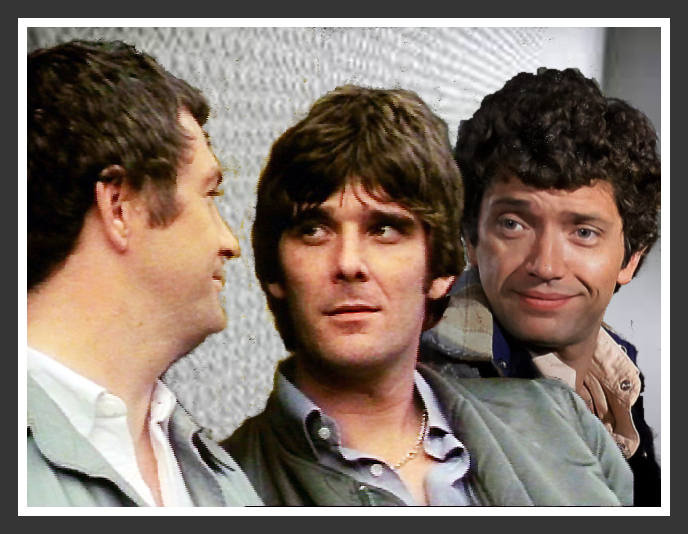 Doyle turned to Pennington before he left. ‘Tell Bodie not to follow up with King Leon on his own, okay?’
‘I’m not your bloody secretary, Doyle. Tell him yourself.’...Doyle, Bodie – they were like an old married couple, he reflected. He put his feet up on the chair opposite him, tented the paper over his head, and went to sleep. 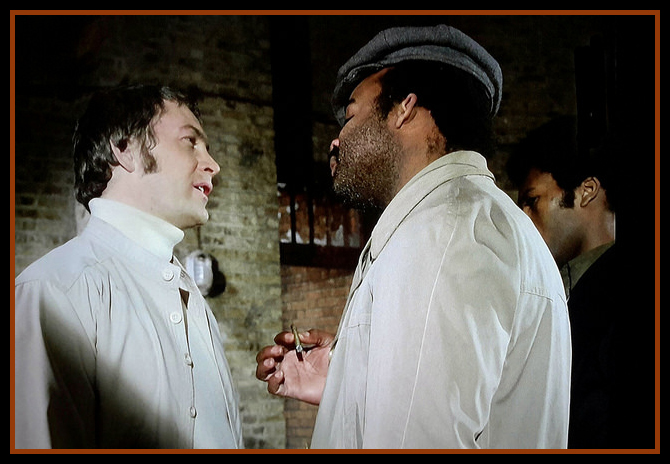 Cowley sent him home, but on the winding and complicated way out through the corridors of St. Thomas’ he passed the hospital chapel. He hadn’t set foot in a church for years.... He stepped slowly up the aisle, approaching cautiously, as if on stake-out. It was warm, and quiet. Peaceful. Was he honestly going to ask? Ask what? He snorted. This was ridiculous. He should get himself home and cleaned up so he could get back up to the ward to be with his partner. There was a candle on the altar. He gazed at it. In the dim light, it flickered. He rubbed one grubby hand over his cold face. Please. 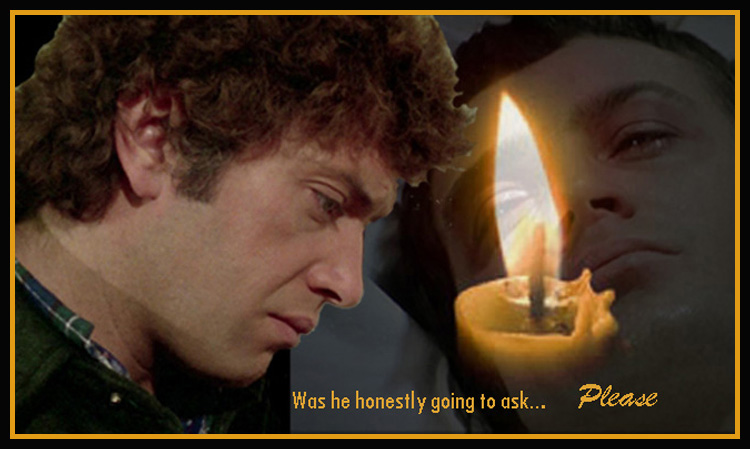 ‘I used to spend a lot of time skipping school, back down at the docks, looking at every ship, wondering if he was on board – or had been. Looking for clues, you know? A right Bulldog Drummond.’ He smiled ruefully. ‘Ended up one morning down at the docks again instead of at school and just walked onto the first freighter I saw. 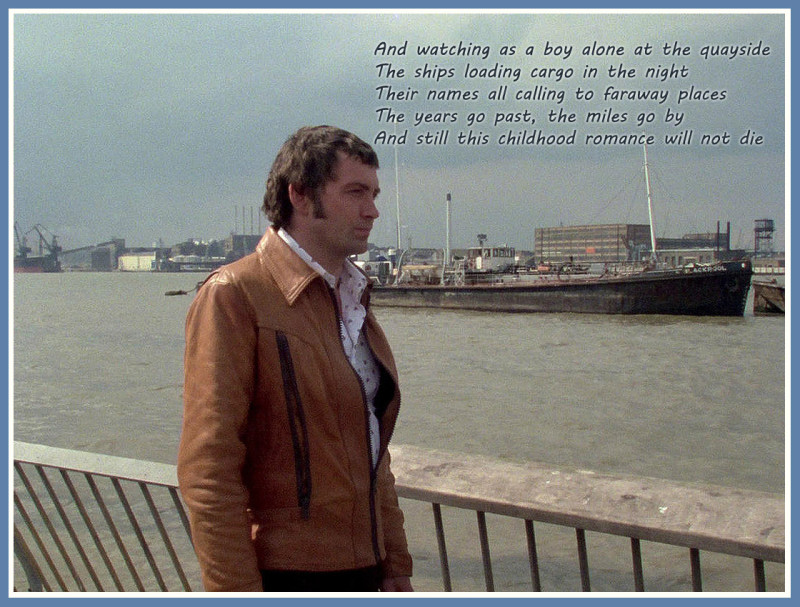 Cold grey mist against cold grey stone, cold grey water: the bright tartan of Doyle’s scarf showed up shockingly bright, even sodden and dirty as it was. 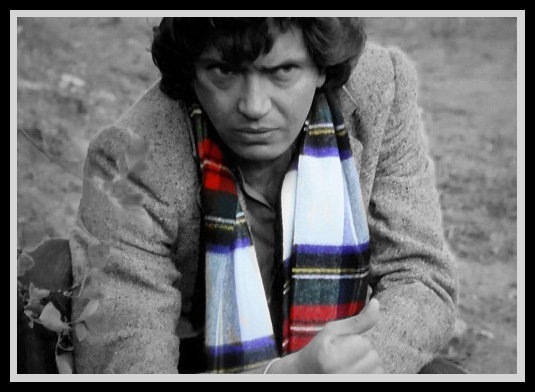 Big thanks to murphybabe for the terrific and inspiring story filled with action, partner worry and spot-on banter. She wrote so many more wonderful scenes that deserved to be pictured! It is a brilliant story, you will enjoy it.

And thanks to loxleyprince for advising and encouraging this first time Big Bang artist. You were a tremendous help!

Thanks to ali15son for the screencap used for the title pic.