Taisho Yash is the top university kendo coach in the country. Higarashi Kagome is a powerful miko, a history PhD student, and the kendo club's team manager. The series details how they met, how they fell in love, how they cope with various obstacles thrown their way, and how they continue to find their way to each other, every day of their lives <3 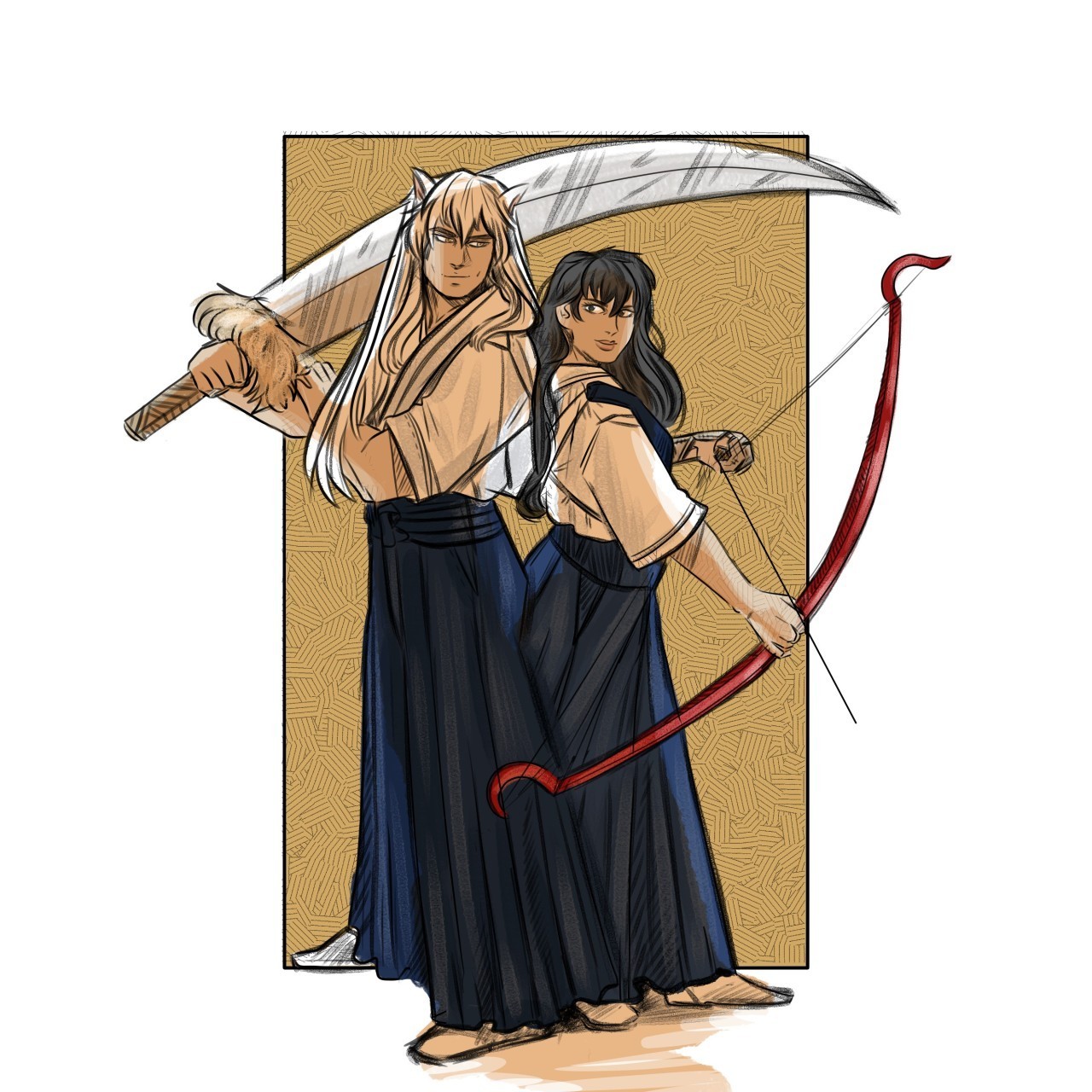 This series began as a side project while I was writing The Irony of Fate, and it kept growing and growing. I have so loved writing for Yash and Kagome, and hope to continue to bring you more exciting InuKag Kendo stories in the coming weeks and months. The support you have shown this series and this AU has truly meant the world to me. From the bottom of my heart, thank you!