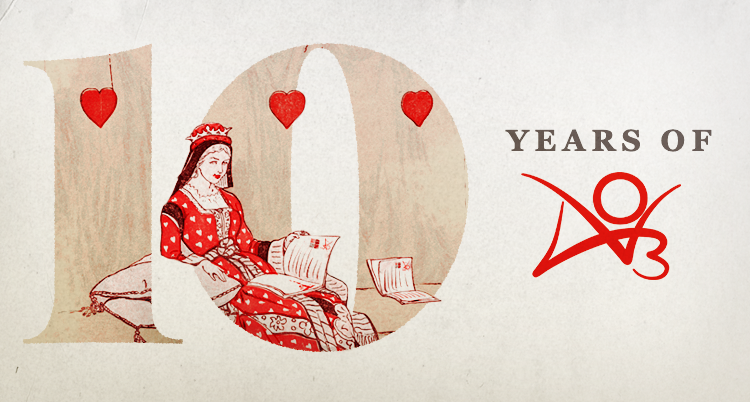 When asked to write up a few words about his time with the OTW and AO3 in particular, james_ had so much to say that he had trouble sticking to the word count. (He’d like to thank Priscilla for helping him to edit!) Below you can read about some of the tougher times that james_ has seen during his time as a member of the Systems and Accessibility, Design and Technology committees. You can also hear about the rewards he’s gained from his hard work to keep our vision clear and our morale high. As you can see below, james_ was amongst the staffers who accepted the Hugo Award for Best Related Work on behalf of AO3.

Volunteering for the OTW in the early days was exciting, stressful, exhausting, and demoralising, but also worth it. At that time we were working with five servers and we were constantly adjusting the load between the few systems we had. We reached out to our friends at Dreamwidth (thanks, Mark) and they helped us. We were learning even as the tsunami of growing AO3 traffic beat down upon our shore.

While there are always people willing to try and pull you down, they are greatly outnumbered by those supporting us and buoying us up. I am grateful to each person who donates to the OTW. Your donations mean that we can afford the machines that keep the Archive running stably, and that nowadays I rarely get woken in the middle of the night due to unexpected downtime.

Something else that has had a significant impact in my volunteering life were the recurring conflicts both my committees had with previous iterations of the OTW Board of Directors. These were a source of great frustration and I even contacted the Legal committee to see how OTW members could call the board to account. After the resignation of the entire 2015 board, things have been much better. No organization is perfect, but I believe everyone in the OTW is very much happier today. I hope this will continue and believe the best way to do that is to ensure that every election is properly contested; I stood for election myself in 2016 and would do so again if necessary to make sure that there were enough candidates.

Our successes have been external as well as internal. This year, I had the pleasure of standing on the stage at Worldcon as AO3 won a Hugo Award and it was such a joy. 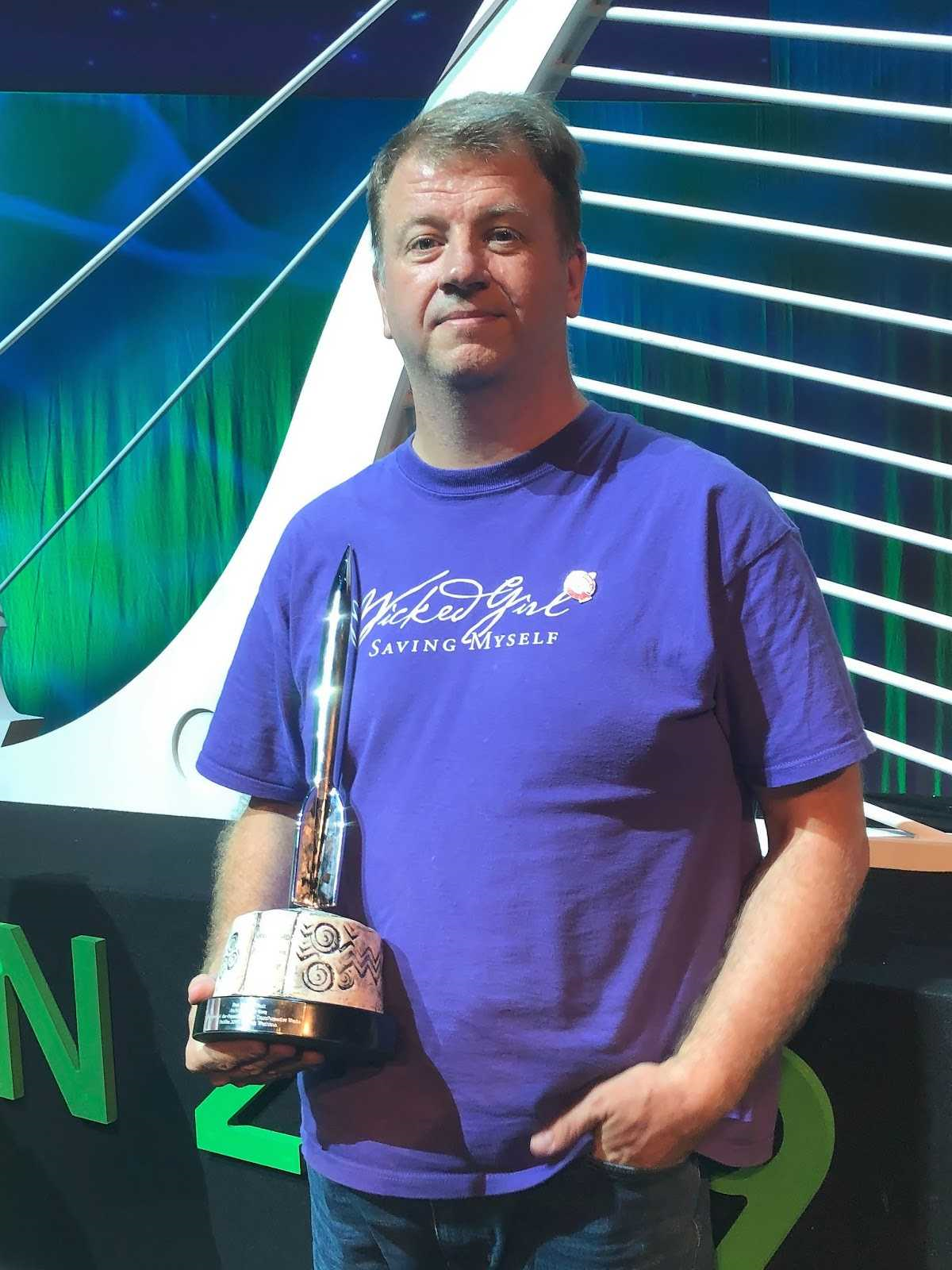 As for the future, I believe that we will need to raise significantly more than we do today in order to hire paid employees. We cannot sustainably run forever on purely volunteer labor. We get roughly 5% of Wikipedia's pageviews and our budget is about one-third of one percent of theirs.